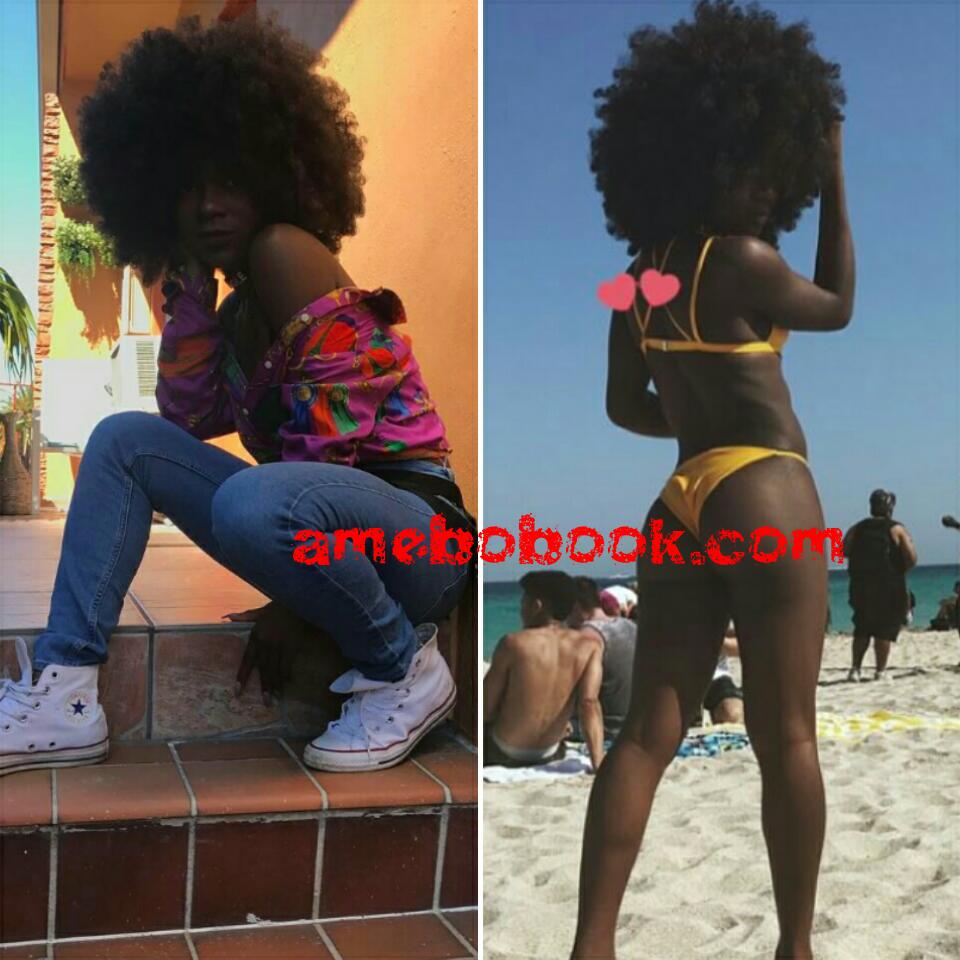 Some trolls are just out on social media to try and bring others down in a bid to hide their own insecurity. A 19-year-old Cameroonian Mimi Mbah the black teen who came under racist attack from Twitter user was a victim of online bullying. However, the Gaithersburg, Maryland, US based student and aspiring model wasn’t having any of it making it clear, ‘I wouldn’t trade my skin color for the world’.

READ ALSO:   Cardi B Shares Photo From When She Was A Stripper At 20 — "Had To Wear A Wrist Band At Work"

Trouble started when Mimi Mbah was featured on a Twitter account called African Beauties. This didn’t go down so well with one ‘Tosh’ who wrote: ‘[If] she was lighter, she’d be fire’. Well, Mimi’s response has attracted hundreds of supportive comments and more than 56,000 likes. She disclosed that she wasn’t surprised by the message but ‘definitely felt disappointed’ and has never encountered abuse like it before. Mimi even told Buzzfeed:

READ ALSO:   Raheem Sterling’s Terrified Fiancée Walked In On A Burglary At Their £3m Mansion

‘Now I feel like I have a platform which I want to use to talk about things like that and give advice to other dark skin women who are going through similar situations and probably blaming themselves for it…I actually wanted people to see that colorism is still real.’

READ ALSO:   ‘I Pray I Survive This. I’m So Broken’ – Funke Akindele Tweets After Arrest Over House Party

You can also watch Mimi Mbah twerk in the video below.