Latest News USA Today: 14-Year-Old Girl Stabs New Mother To Death, Injures Man In Atlanta – “You Took My Child From Me For No Reason. We Don’t Even Know Your Name” 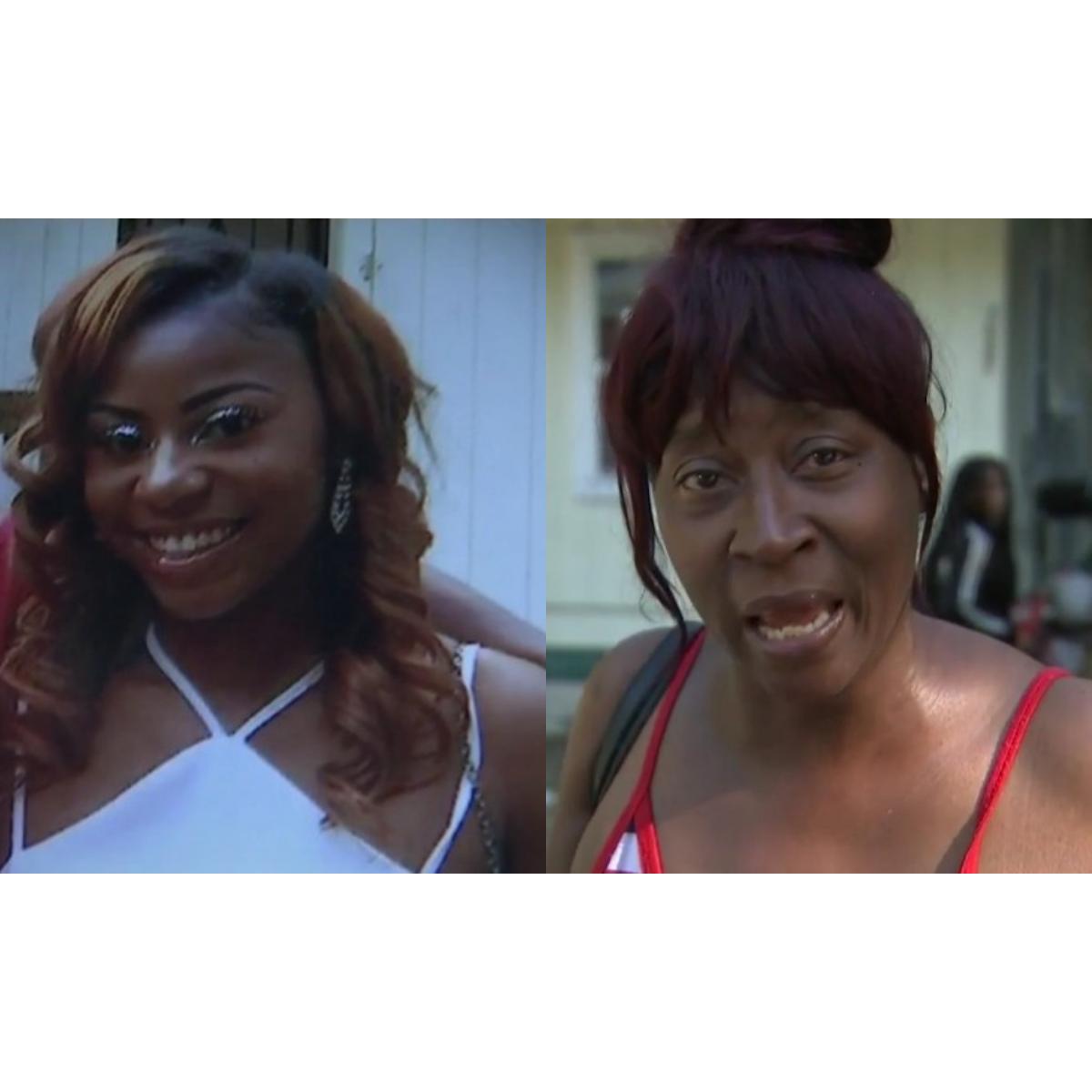 Police say a 19-year old new mother identified as Ta’Lela Fontia Stevenson was stabbed to death on Sunday while an 18-year-old, Gary Banks, survived a stab wound to his arm after being attacked by a girl, 14, in Atlanta.

It’s gathered that the police responded to reports of a stabbing around 7 p.m. They found a male victim with a stab wound to his arm and a female victim with a stab wound to her neck. While Banks survived the stabbing having been treated at the hospital for non-life-threatening injuries, Stevenson died Sunday night at Grady Hospital. She had just given birth to a baby girl less than a month ago.

According to the police, trouble started with a fight between several girls outside the residence in the driveway. WSB reported Stevenson’s mother, Alfonza Simmons, saw her daughter being stabbed. There was already an ongoing dispute between the families in two homes. On Sunday, Simmons, a mother of five, told Holloway that three girls were bullying her 14-year-old daughter.

“She came home and told her sisters, and they just came out to say, ‘Leave her alone,'” Simmons told WSB.

READ ALSO:   A Man Once Touched My Breasts To Be Sure They Were Real – Actress Seun Omojola Discloses

Shortly after, there was a fight and Stevenson was stabbed.

According to a GoFundMe account set up by Tamya Stevenson, the victim’s older sister, Talea Stevenson died trying to defend their 14-year-old little sister from the group of girls. Simmons said Stevenson gave birth to her daughter, Riley, less than a month ago and graduated high school a year ago.

“She was a bright young lady looking to get ready to make a future for herself,” Simmons said. “It’s wrong and it’s cruel and it wasn’t worth it. It wasn’t.”

READ ALSO:   Peter Okoye And Wife Lola Omotayo Wish Daughter Aliona Happy Birthday With Special Message, "My Wish For You Is That This Life Becomes All That You Want It To Be"

Simmons had a message for her daughter’s killer.

“You took Ta’Lela Fontia Stevenson’s life,” Alfonza Simmons said. “You took my child from me for no reason. We don’t even know your name.”

The GoFundMe has been set up to help the family with funeral expenses, It has a $10,000 goal.

The 14-year-old has been charged with felony murder.