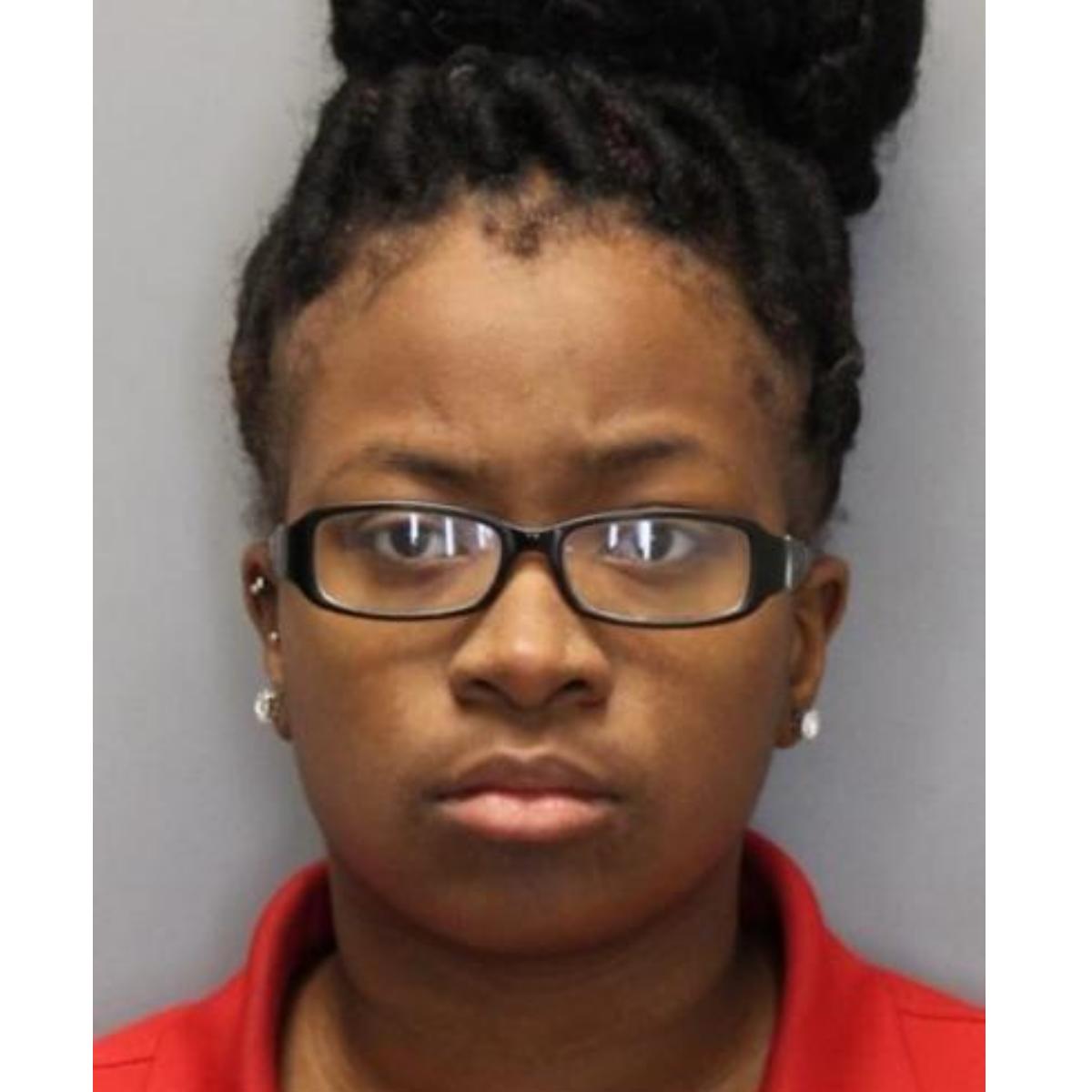 A 19-year-old daycare worker from Delaware identified as Dejoynay M. Ferguson, was charged with first-degree murder on Friday (Sept 6) after she allegedly suffocated a 4-month-old baby because she wouldn’t stop crying. The incident leading to the infant’s death took place at the Little People Child Development Center in Bear, Delaware.

According to a police report, Ferguson “placed her hands over the victim’s mouth and nose and intentionally restricted her breathing until she became unresponsive.”  Video surveillance showed the baby lying on the changing table wriggling around. Three minutes later, the infant was lifeless.  The accused then placed the baby back into a crib and alerted the daycare’s owner 20 minutes later the infant was unresponsive.  They called 911. The baby was taken to Christiana Hospital, where she was pronounced dead.

READ ALSO:   Sylvia Eguonor: "I Was Working For The Devil For The Past 25 Years" — Nigerian Woman Testifies About Her Past

Ferguson had initially lied to the police about the infant’s death but later admitted that she killed the child because the baby had become “fussy” and wouldn’t stop crying.

Meanwhile, Dejoynay Ferguson is currently being held at Baylor Women’s Correctional Institution. Her bail has been set at $1 million cash.

A Bear, Delaware childcare center has been shut down indefinitely after a 19-year-old worker was arrested for the murder of an infant at the facility. Dejoynay Ferguson is charged with 1st degree murder and is being held on a million dollar bond. pic.twitter.com/9dMSKXAqxy

READ ALSO:   ‘I need a woman in my life’ – Wizkid Cries Out After Failing To Prepare Indomie [Video]