2017 Billboard Music Awards: Drake Called Nicki Minaj The Love Of His Life And She Responds By Posting His Pics All Over Her Instagram Page PLUS Minaj Reacts When Drizzy Says “Vanessa Hudgens, You Look Incredible Tonight” 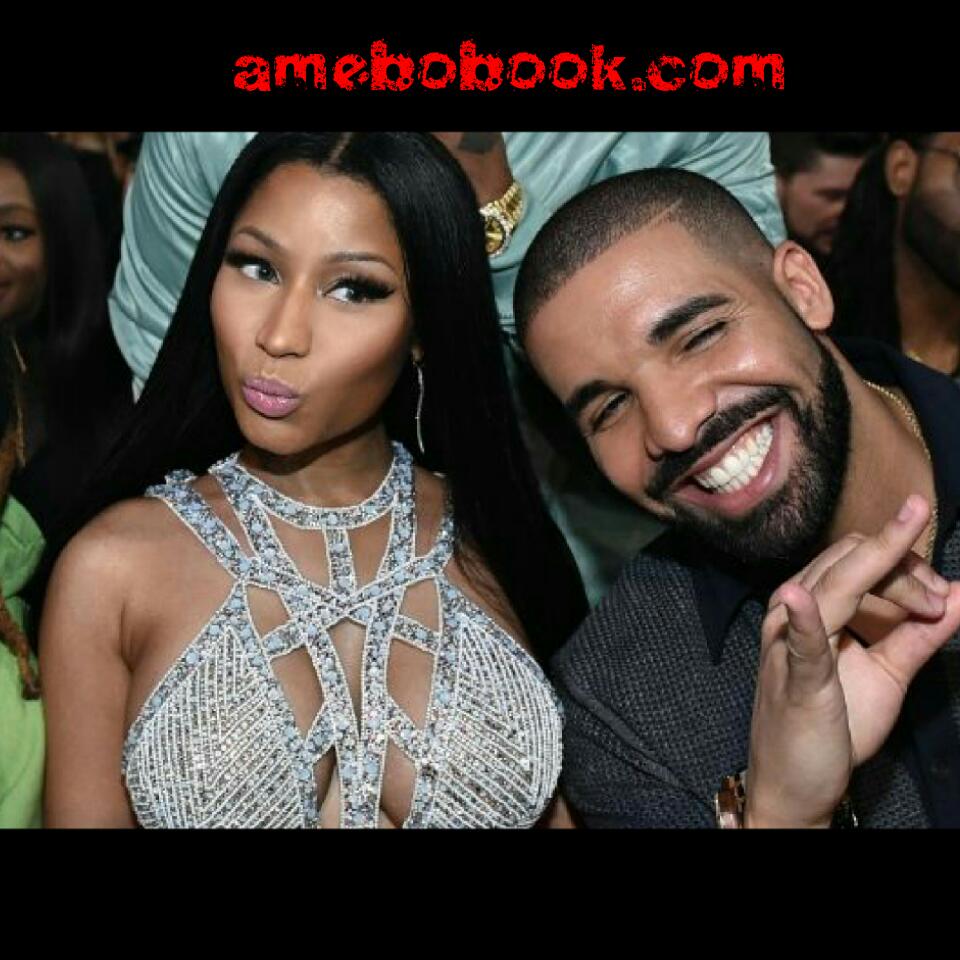 No Fake Love: Drake Called Nicki Minaj The Love Of His Life

Drake appeared high on nothing but love for Minaj at the 2017 Billboard Music Awards. Infact, it must have been love from the moment Cher sang on Sunday night, “Do you believe in life after love?” Why, I hear you ask? Well, Drake called Nicki Minaj the love of his life while accepting the Top Artist award at the BBMAs.

Drizzy and his crew, including Young Money collaborators Lil Wayne and Nicki Minaj, took the stage for his win. While up there, Drake gave Lil Wayne a shoutout for his mentorship. He then went personal with Nicki Minaj when he said, “I got the love of my life up here too.” (Remember, Drake previously called ex Rihanna “someone I’ve been in love with since I was 22 years old”)

Drake calls Nicki Minaj "the love of his life" while accepting an award at the #BBMAs. pic.twitter.com/GgHDLgUY8B

The Blacker The Berry, The Sweeter The Juice — Talented Ghanaian Actress Jackie Appiah Is Confident While She Oozes Sex Appeal In Recent Photos