2Face Denies Being Arrested By The DSS 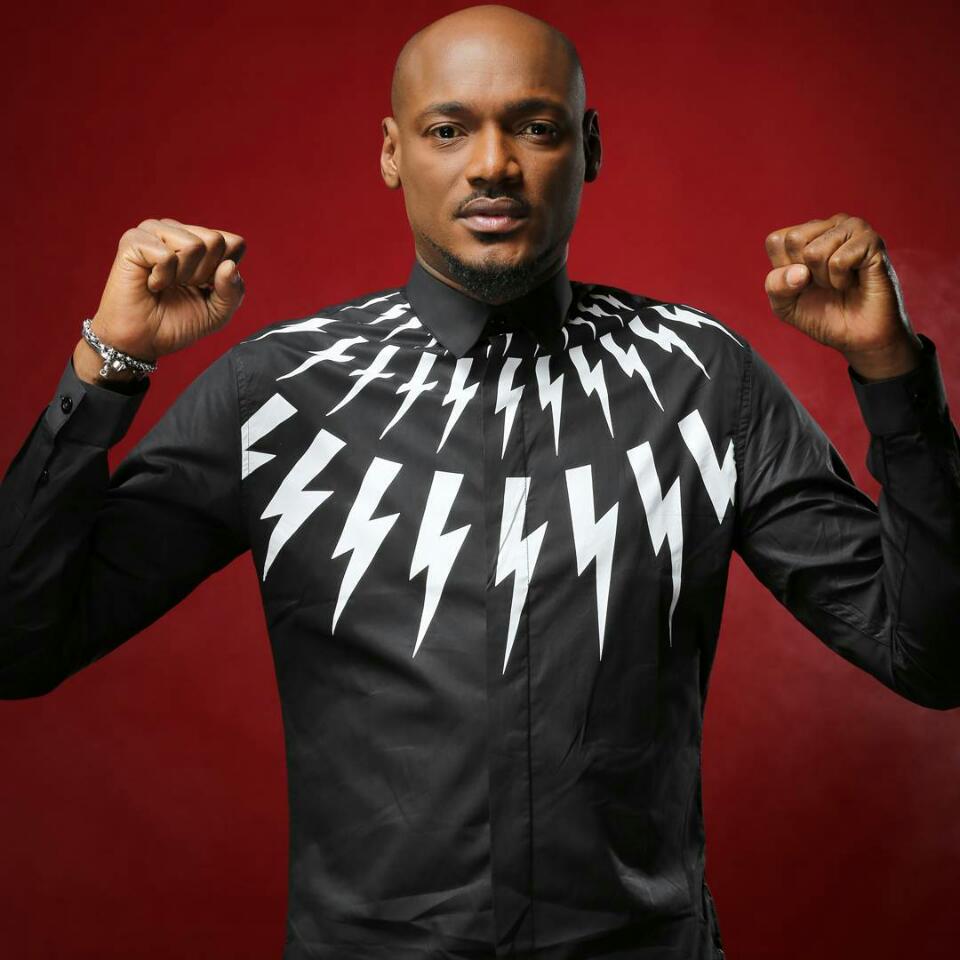 2Face has denied being arrested by the DSS. The singer was supposed to embark on a protest on February 6 (today) but it was he cancelled the planned anti-government protest. However, there were reports that the singer cancelled it due to coercion from authorities. He was reportedly arrested by the Department of State Services (DSS) and some reports indicate that he was threatened. 2Baba was so badly shaken by his arrest that he took to social media to announce via a video that due to security concern, he was cancelling the protest. This was on Saturday, January 4.

Tuface has now come out to deny being arrested by the DSS. He wrote:

This is contrary to a Facebook post in which one Nkena Nwokocha who claimed the veteran singer was arrested by operatives of the Department of State Services (DSS) and that he was possibly threatened. Nwokocha wrote on Facebook:

“My cousin who is a neighbour and close friend to 2face has confirmed he is alive but pretty shaken up after he was taken by the DSS Last night, My cousin also went on to say Tuface has refused to reveal what he was subjected to while been held but from his looks and how jumpy he has been, his life and that of his family members have been threatened”

READ ALSO:   2Baba Sends Major Shout Out To All Health Workers, Calls Them 'Generals' In The War Against COVID-19

Whatever the true story is regarding Tuface’s planned protest against the Federal Government, he has denied being arrested.

You Are Both A Great Woman And Wonderful Mother – 2Baba Praises Wife Annie Idibia As His Baby, Mama Sunmbo ,Welcomes Second Child With Husband