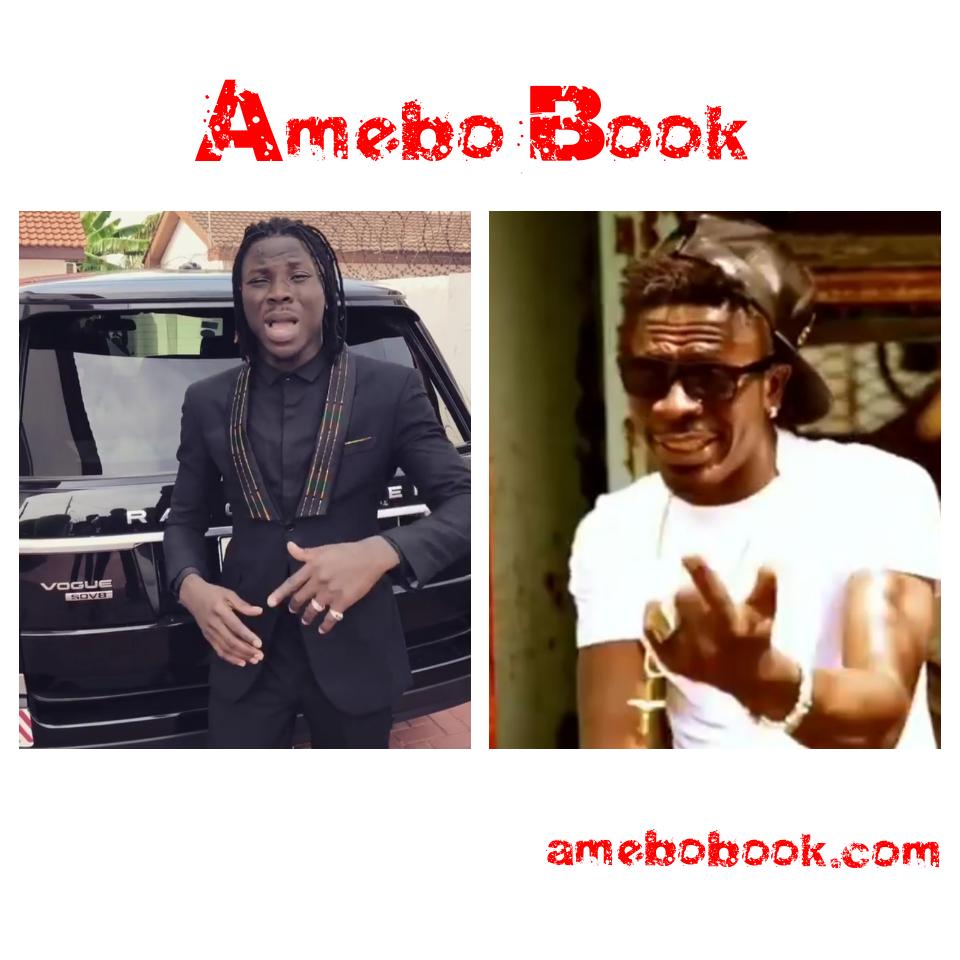 It appears as though the rivalry between two of Ghana’s hottest dancehall stars will not end anytime soon. Yesterday, Shatta Wale took to his Facebook page to mock Stonebwoy after he won the best Male Act of the Year at the 3Music Awards. The event which was held at the Accra International Trade Fair Centre on Saturday, March 24, 2017, saw Stonebwoy win the award for Best Reggae/Dancehall Artiste of the Year.

This gave Shatta Wale the bragging rights so he expressed himself on social media. He wrote:

“Who is da boss now ? .. Overall Artiste of the year ..Thank you 3Music Award ..Nana Appiah Mensah this is for you ..”

Afia Schwarzenegger Lists 3 Reasons Why Most People Are Not Making Any Progress In Life, Do You Agree With Her?