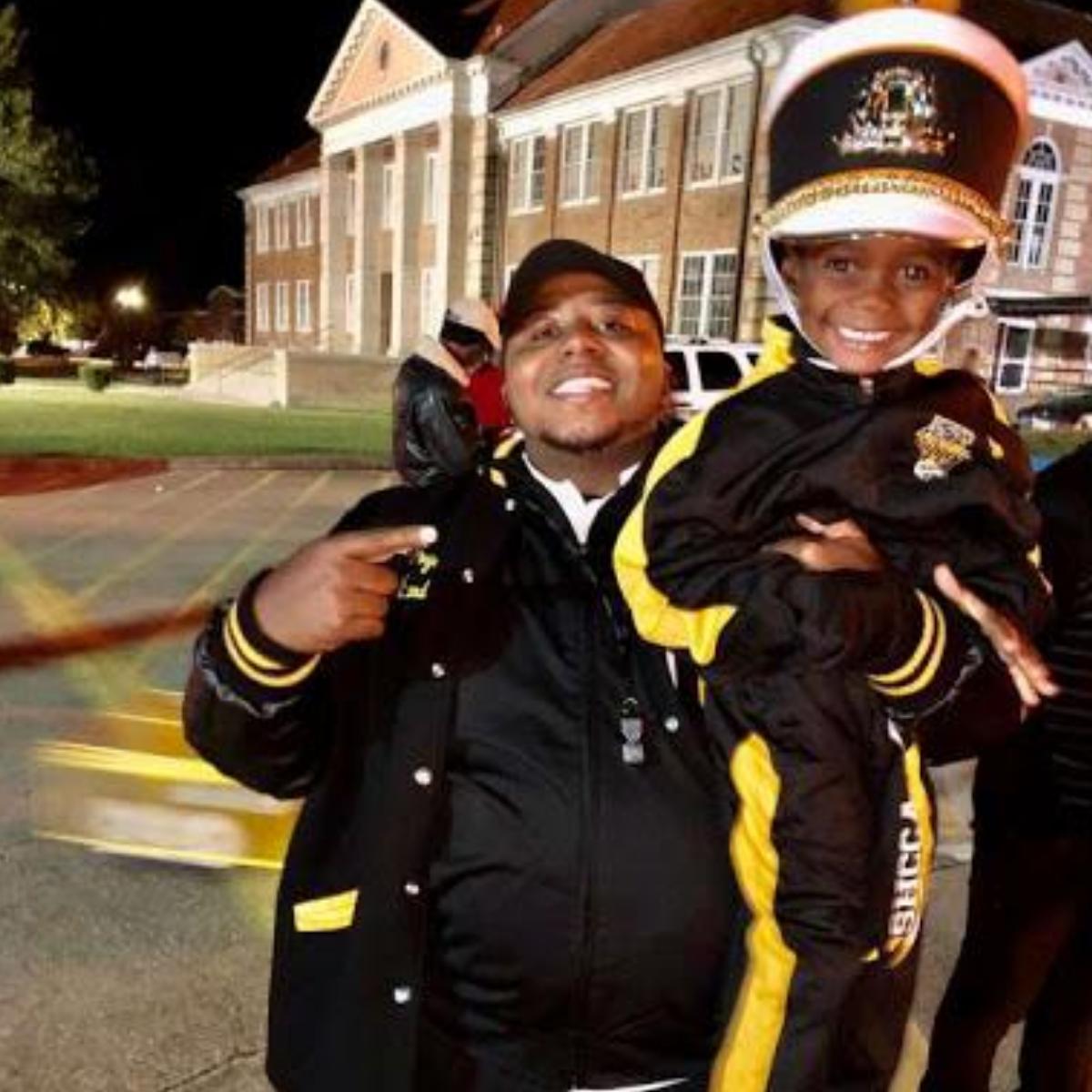 A 5-year-old identified as Jeremiah Travis, has received a full band scholarship to Alcorn State University, when he graduates from high school in 2032,according to USA Today. It’s gathered that the kindergartner is already a snare drummer in the band at St. Helena College and Career Academy in Greensburg, Louisiana.

Travis began to show his passion beating on his ABC blocks as a baby. Currently, he plays everyday in a group with band members who are at least 10 years older than him. The youngster is often seen showing out at halftime performances and during the New Orleans Pelicans basketball games. When he gets older, the drum prodigy will have the opportunity to play in the Sounds of Dyn-o-Mite band at Alcorn State.

His mother, Nicole Jackson, in an interview with USA Today, discussed her son’s scholarship. She said:

“To know that he is five and has a full scholarship made me feel so good. I am just amazed at his playing level with him being so young.”

According to the band director at St. Helena College and Career Academy, Chesteron Frye, Travis’ skills are impressive but his work ethic is what stands out the most. “He’s 5 years old but he’s always working on his skills. Any free time in the band room or when we go on break, he’s drumming on the floor, getting other drummers to come and just asking them ‘can we play, can we play.”

READ ALSO:   Diddy Shared A Photo Of His Twin Daughters And They Are Adorable

Travis usually plays the drums when he isn’t playing with the band. He does so with his cousin Kenya Brooks who is also a percussionist at St. Helena. “He likes to move and learn different things with drums,” Jackson said of her son.

Click Amebo Book for all the current news USA today!

I Have Not Made Money From Nollywood - Dayo Amusa Discloses