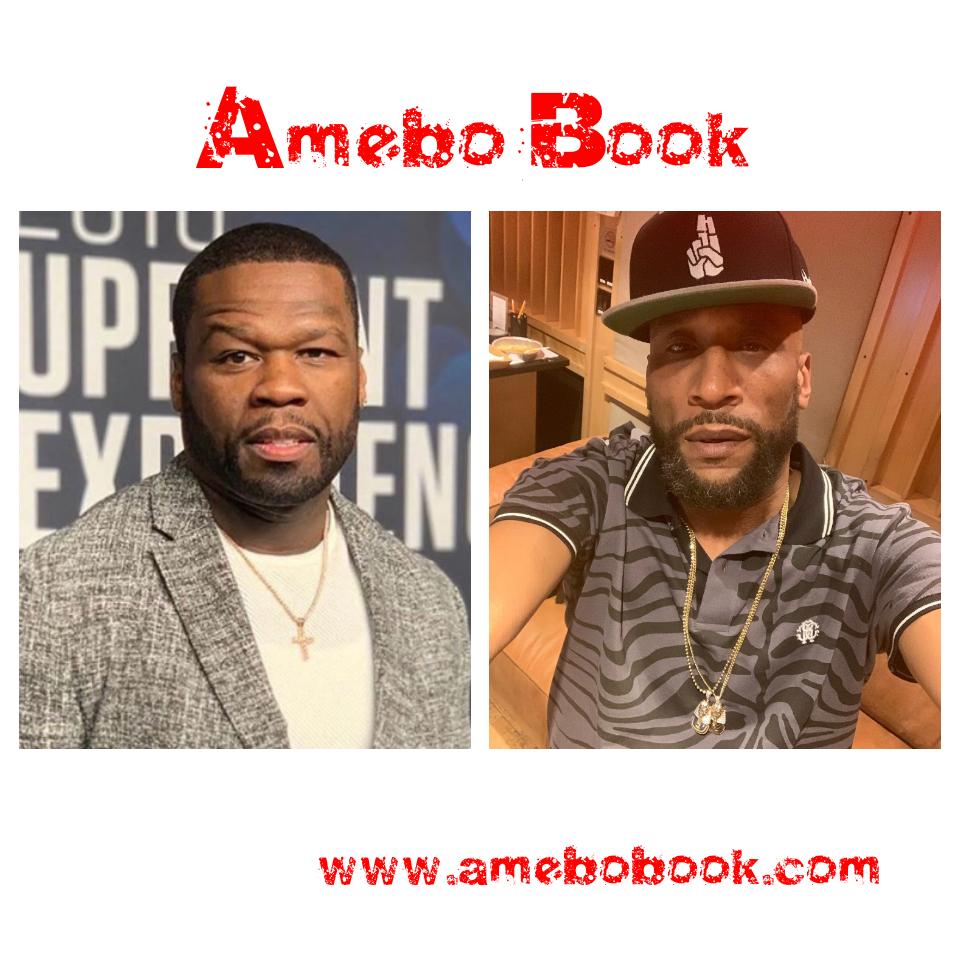 No doubt Lorenzo Dechalus more popularly known as Lord Jamar is a hip hop legend. However, that’s no immunity when it comes to the wrath of 50 Cent who blasted him over comments made about Eminem.

In a recent interview with RapMatic the longtime Eminem adversary continued his attack against the Detroit rapper giving reasons why he isn’t a fan. He said:

“My thing about Eminem and all that, and I hate bringing his f*ing name up — my thing about this mothaf*cka is you can’t crown somebody king and circumvent the true kingdom.”

“Like, white people will crown Eminem king because he sold the most records out of all rappers.”

50 Cent noted this scathing attack and decided to strike back. Remember, the New York rapper is one of the most feared celebrity trolls who uses social media to make mockery out of others. In an Instagram post, 50 attack Lord Jamar. He wrote:

READ ALSO:   Nigerian Celebrity News And Gossip Today: "Disappointed" Singer Dr SID Shares Throwback To 2 Years Ago When He Was Slim - "Where Did I Go Wrong?"

“Lord Jerome better sit his ass down, 🤨I thought you died already Nigga. Get the fuck outta here 🤔you ain’t Grand Puba anyway. I’m gonna need a bum ass nigga in one of my shows.I’ll be reaching out shortly.”

The “In Da Club” rapper also took to the comments section. He wrote, “That n*gga Jerome musta smoked a bad batch.”

Lord Jerome better sit his ass down, 🤨I thought you died already Nigga. Get the fuck outta here 🤔you ain’t Grand Puba anyway. I’m gonna need a bum ass nigga in one of my shows.I’ll be reaching out shortly. #lecheminduroi #bransoncognac

READ ALSO:   You Can't Call Yourself The Queen If Your Kicking Your Verse On An Inflated Plastic Bunny - Funk Flex Blasts Nicki Minaj [Audio]

Do you agree with Lord Jamar that only white people like Eminem’s music and not blacks?