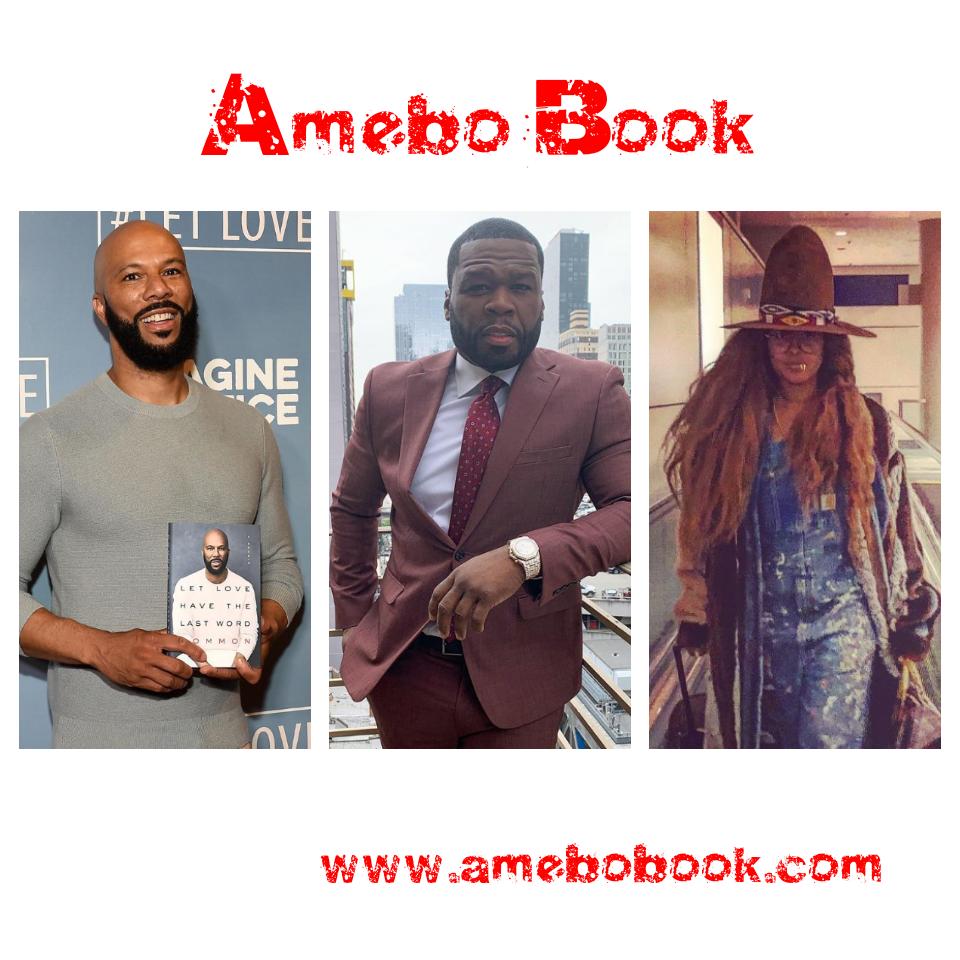 No doubt, there are those who insist the New York rapper is petty and won’t let certain unimportant topics just slide. Some also believe 50 Cent is heartless and will come for you irrespective of status, gender and who knows, age. Let’s not forget he attacks his own son, Marquise. This time, 50 has called Common the male version of Vivica A. Fox. In fact, the “Candy Shop” rapper also trolled the heck out of Common whose real name is Lonnie Corant Jaman Shuka Rashid Lynn, over his breakup with Erykah Badu.

On Sunday, 50 Cent took to Instagram page to attack Chicago legend who in a recent interview, opened up on dealing with the aftermath of splitting from Badu and the immediate impact it had on his life.

Hip Hop Entertainment News: Foxy Brown Booed Off Stage During NYC Performance After She Struggled With “I’ll Be” Lyrics, Bundled Off Stage