It’s On: 50 Cent Calls Out Floyd Mayweather, Shares Chat Message Conversation Between Them And It’s About To Get Ugly 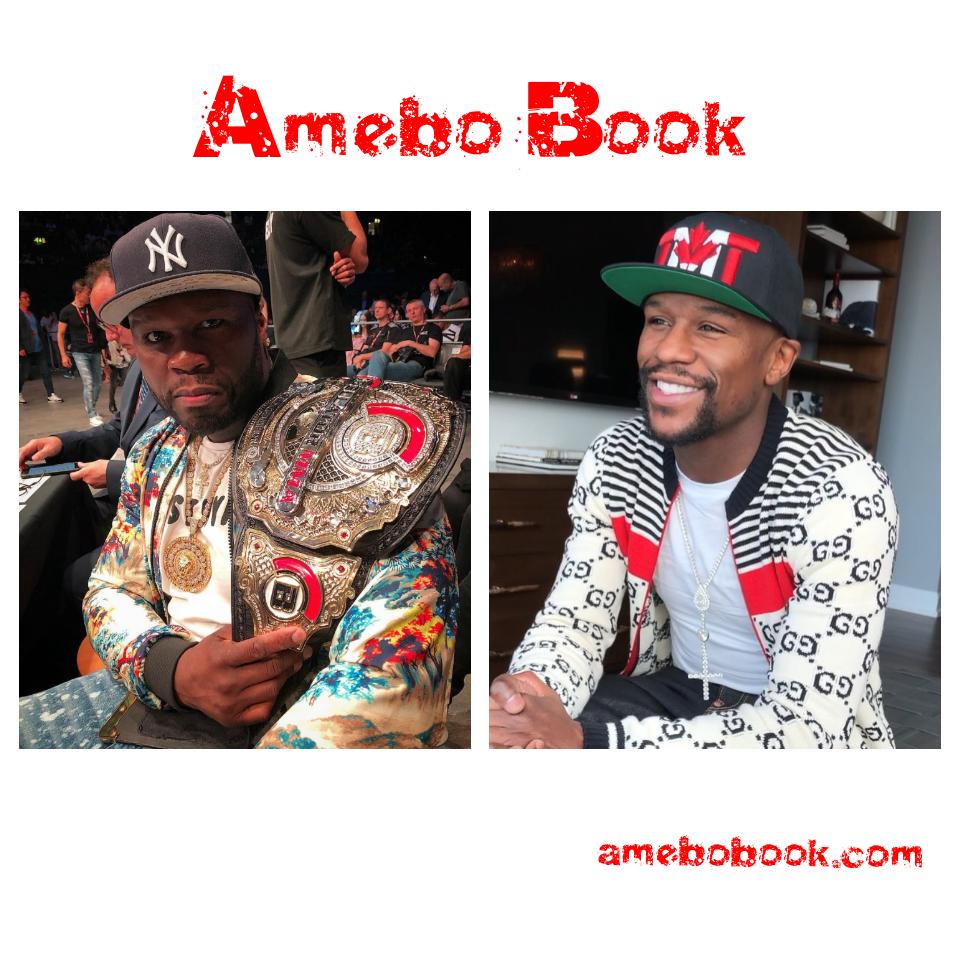 There appears to be some drama going on. 50 Cent called iut his longtime buddy, Floyd Mayweather on Instagram in a series of posts. The rapper shared text message conversation between them and clearly, Mayweather isn’t impressed.

Mayweather goes on to say 50 Cent is “fucking” with a snitch and now, all he does is “dog his own people”.

This didn’t go down too well with the New York rapper who thinks Mayweather is just mad because he (50) said the boxer can’t READ.

The caption of the first text message conversation shared reads;

“Floyd on his bullshit again, he done fucked that money up. Now he mad about old shit,lm not selling your cars back champ, you are nigga.🤨get the strap”

“Aww the Champ is in his feelings, see I’m different l don’t give a fuck 🤨get the strap #power”

Read both posts below.

The hi-hop star questioned Mayweather’s loyalty for partnering up with R&B singer Teairra Mari for an event.

"How Come Tuface’s Kids Look Like They Are Suffering?" — Inquisitive Fan Raises Alarm Over Well-being Of 2Baba's Children With Sunmbo Adeboye