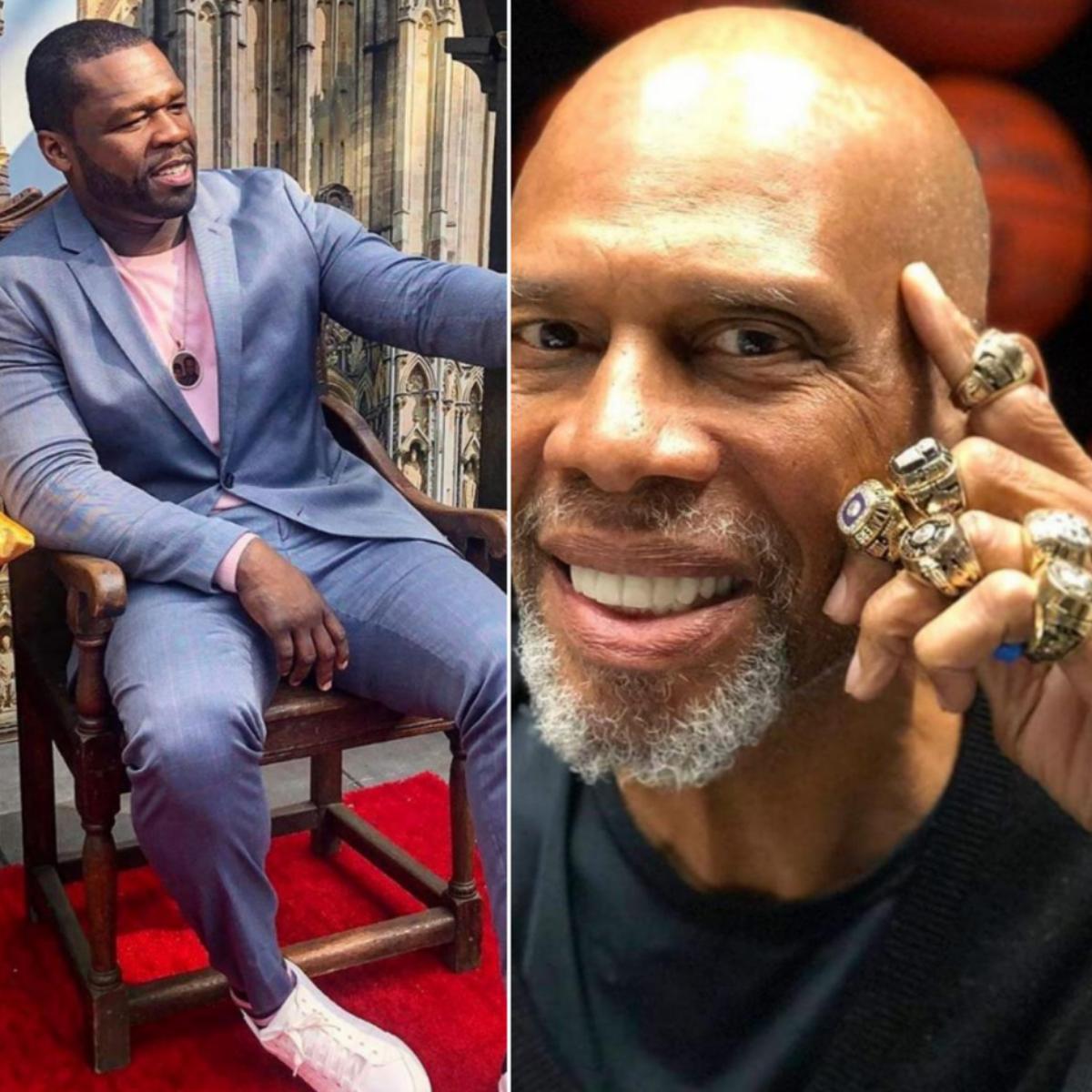 Look, someone better tell 50 Cent he’s lucky he didn’t attempt trying to trade blows with Kareem Abdul-Jabbar. If he had, the former professional basketball player would have reminded the New York rapper that Bruce Lee was his friend and he learnt a few tricks from the martial arts instructor/actor. The “Just A Lil Bit” hitmaker states in an Instagram post, that he saw Abdul-Jabbar at the airport sometime back and went to say what’s up. However, the legendary basketball star who used to play for Los Angeles Lakers, “looked at me like i was crazy”.

Of course, 50 didn’t let it slide so he told Abdul-Jabbar off. He wrote;

“🤔yo i was in the airport one time, i looked i said oh shit that’s Kareem abdujabar i went and said what’s up, he looked at me like i was crazy👀I said oh shit 🤔😠well fuck you then, you old ass nigga I don’t give a fuck about a sky hook nigga, niggas been trying to kill me shhiiittt fuck you.😡I was mad i said something to his ass.”

johnranatnik: “You should have been a lil considerate, he’s an old man.”

Meanwhile, 50 Cent may have been trying to appreciate Kareem Abdul-Jabbar in his post because the photo clearly shows his six championship rings.