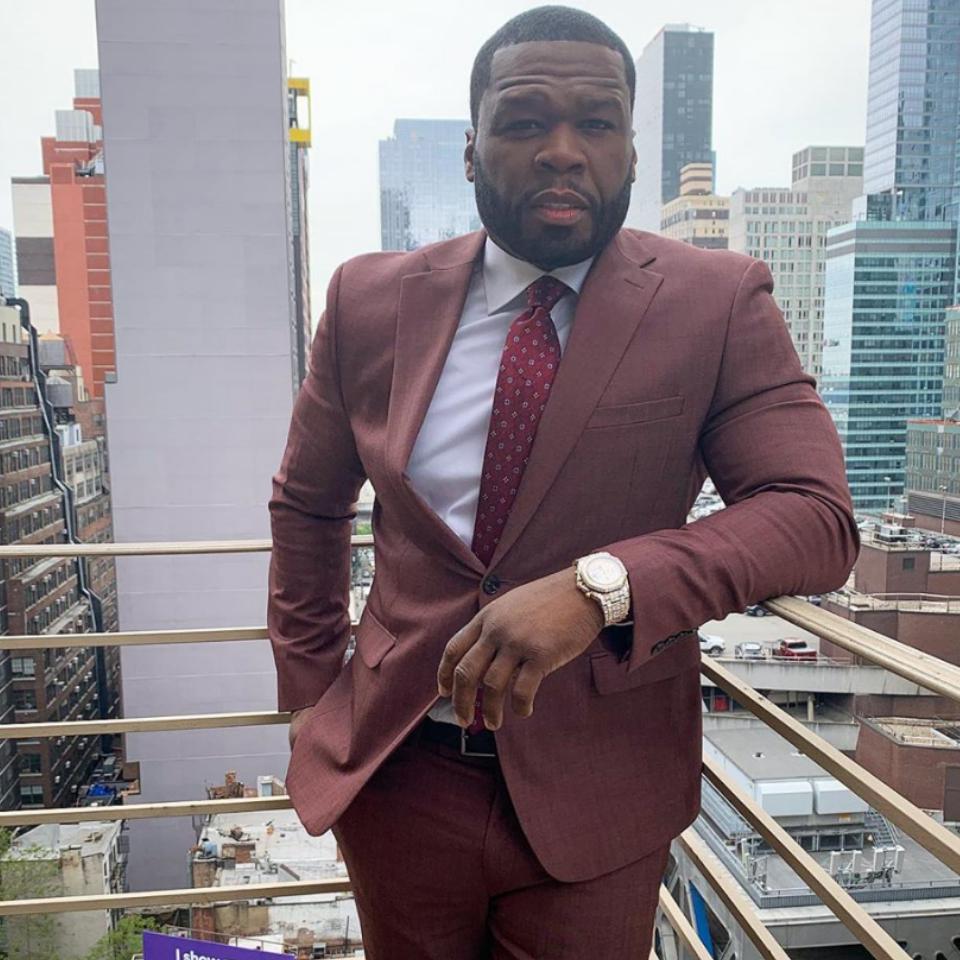 The New York rapper appears to have made up his mind to end his hit TV show Power after the sixth season. It’s understood 50 Cent wants it to ‘to go out on a high’ and that there isn’t any on-set drama.

According to sources close to the production, 50 has ‘seen too many other series run themselves into the ground’ and doesn’t want this to happen to Power. The “Candy Shop” rapper wants to move on and work on other projects including spin-offs of the Starz show which are already in development.

50 Cent also appeared in the show which follows New York City nightclub owner James ‘Ghost’ St. Patrick (played by Omari Hardwick), who is attempting to reform his life and get out of the city’s criminal underbelly where he is a major player.

READ ALSO:   50 Cent Discloses How Kareem Abdul-Jabbar Snubbed Him At The Airport - "He Looked At Me Like I Was Crazy"

However, the rapper chose to kill off his character Kanan Stark last season.

There had been drama between 50 whose real name is Curtis Jackson, and his former co-producer Randall Emmett, with the “P.I.M.P.” rapper claiming Randall owed him $1 million which he’d lent over the course of six years. He had mentioned this on social media but also revealed Randall had paid back $250,000 of the debt.

READ ALSO:   Nigerian Celebrity News: Fans Come For Moyo Lawal After She Shares Photo Of Rihanna's Backside In Lingerie And Says, "If I Wear This One Now, They Will Not Allow Me Rest"

You can look forward to watching the sixth and final season when it airs on 25 August.

Nigerian Celebrity News: Naira Marley Has Reportedly Been Arrested By The EFCC