50 Cent Savagely Trolls Rick Ross After He Was Hospitalized, Says “If He Dies, He Dies” 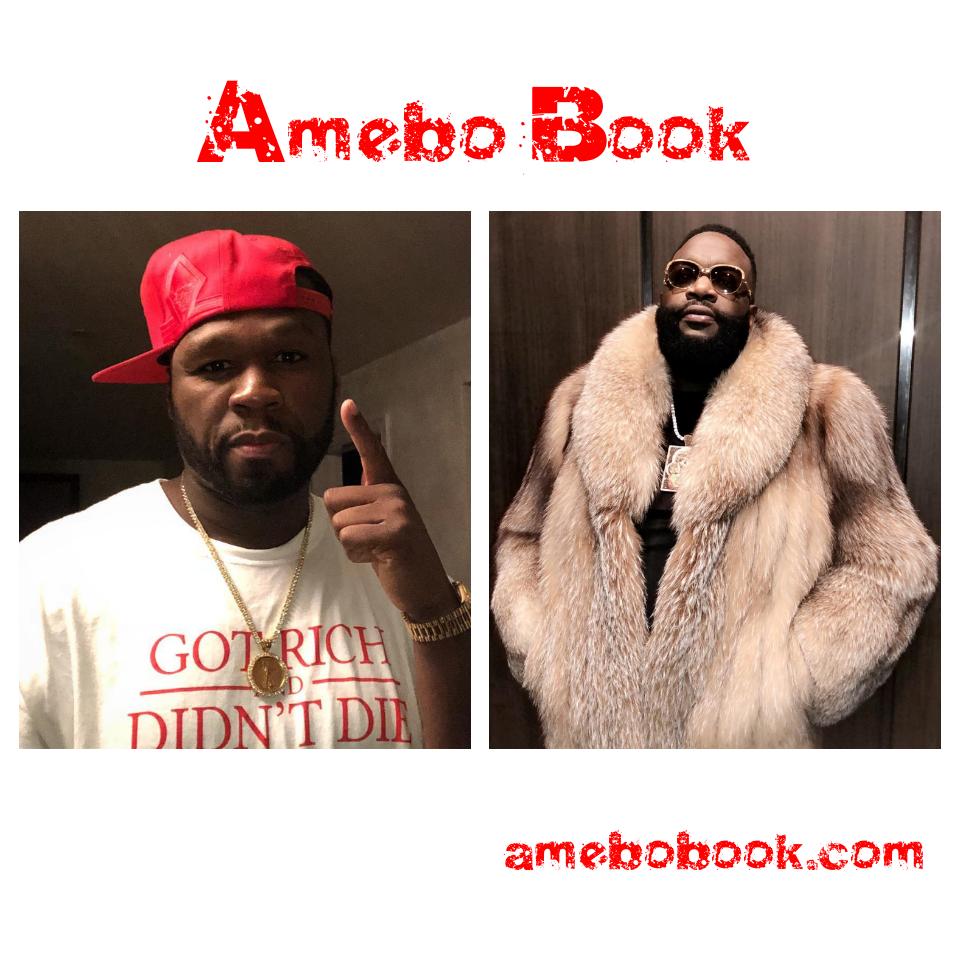 Heartless: 50 Cent Savagely Trolls Rick Ross After He Was Hospitalized

Ross has been in the hospital after he was found unresponsive in his mansion. There’s even been talk of him being on a system known as extracorporeal membrane oxygenation which is used as a life support measure for people who’ve suffered either lung or heart failure. However, MMG rapper, Fat Trel, dened this but admitted Rozay had been hospitalized. 50 Cent not being a big fan of Rick Ross, took to his Instagram page to troll him. He shared a photo of fictional character Ivan Drago from Rocky IV that gave quite the telling statement. In this scene from the boxing movie, one of Drago’s deadly blows kills Apollo Creed and as he lay dying on the floor, Drago said: ‘If he dies, he dies.’

The comments section started to buzz after this. Read some below.

One said: “My man fiddy, real recognise real. Do you, that’s what make you different.”

Another disgusted commenter wrote: “Whoever think this shit is cool have a fucken problem, this is pure ignorance n you have idiots who think this is gangster,WOW this social media world is destroying this world”

A third: Ivan Drago from the Rocky IV scene so he said if he dies he dies.

Even one shocked commenter questioned the rapper. He quizzed: Hey 50, why you so cold bruh ?

“If He Dies, He Dies” — Rapper 50 Cent Savagely Trolls Rick Ross After He Was Hospitalized

Strong Reaction: Patoranking Shames American Poet Who Said He Did Not Give A Speech At Harvard, Provides Proof!