50 Cent Takes To Fat Joe’s Comment Section To Throw Shade, Says “So This Ni**a Trying To Bring Sexy Back 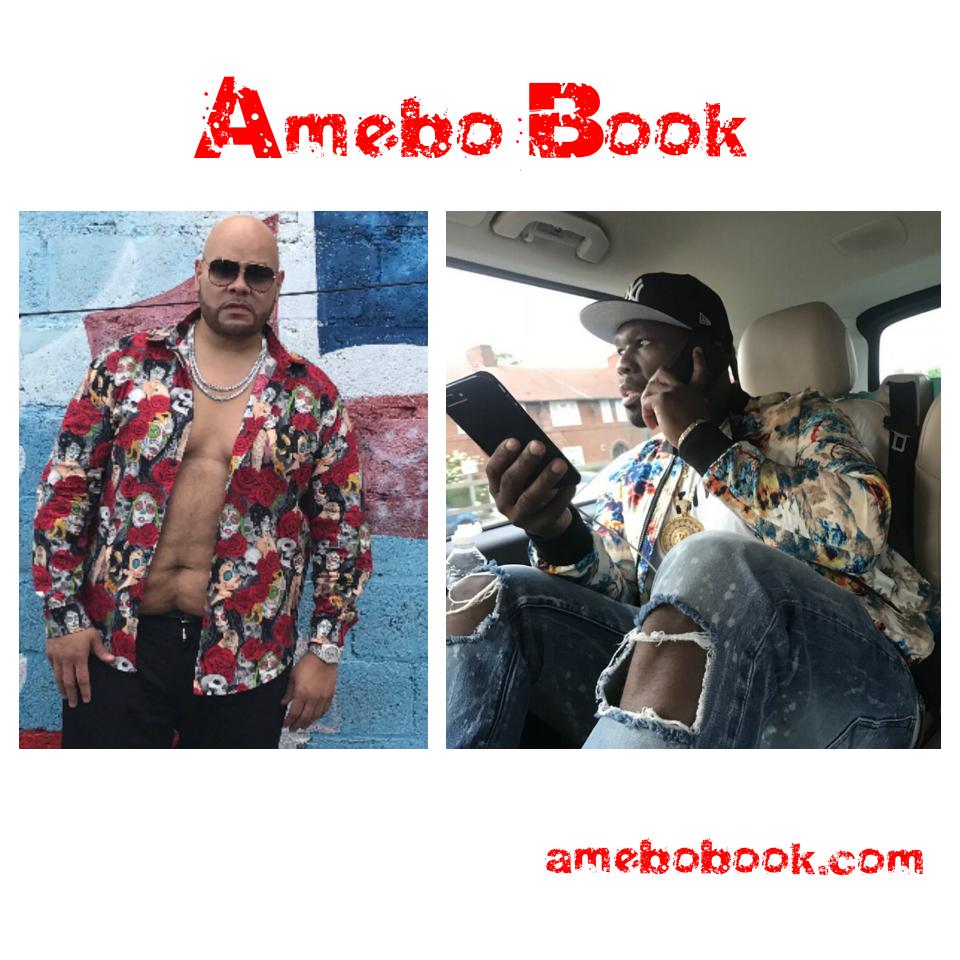 It’s no longer news that both rappers are not particularly fond of each other. We thought their feud had ended two years ago but it appears not. 50 Cent took to Fat Joe’s comment section to express contempt for Fat Joe.

Fat Joe had shared an unbuttoned shirt photo for his 1.7m Instagram photos to admire. He captioned the picture, “Papi Swing D R vibes.” However, he got an ‘uninvited guest’ in 50 Cent who was in the comments section to throw shade at him.

Trouble first started between both rappers in 2004 when 50 Cent was mad at Ja Rule and then went after Joe for collaborating with Rule on “New York.” When Chris Lighty who managed both artists passed away in 2012, Joe and 50 performed at his tribute concert and shook hands. In fact, they even had their photos taken together. It appeared the move was a mutual agreement to let the past be the past.

READ ALSO:   50 Cent Has Been Caught On Video PUNCHING Female Fan In The Chest During Gig In Baltimore

We can’t confirm what must have gone on behind the scenes to make 50 forget their ‘peace treaty’ but it’s on again.

“So This Ni**a Trying To Bring Sexy Back, 50 Cent Takes To Fat Joe’s Comment Section To Throw Shade After Seeing Unbuttoned Shirt Photo