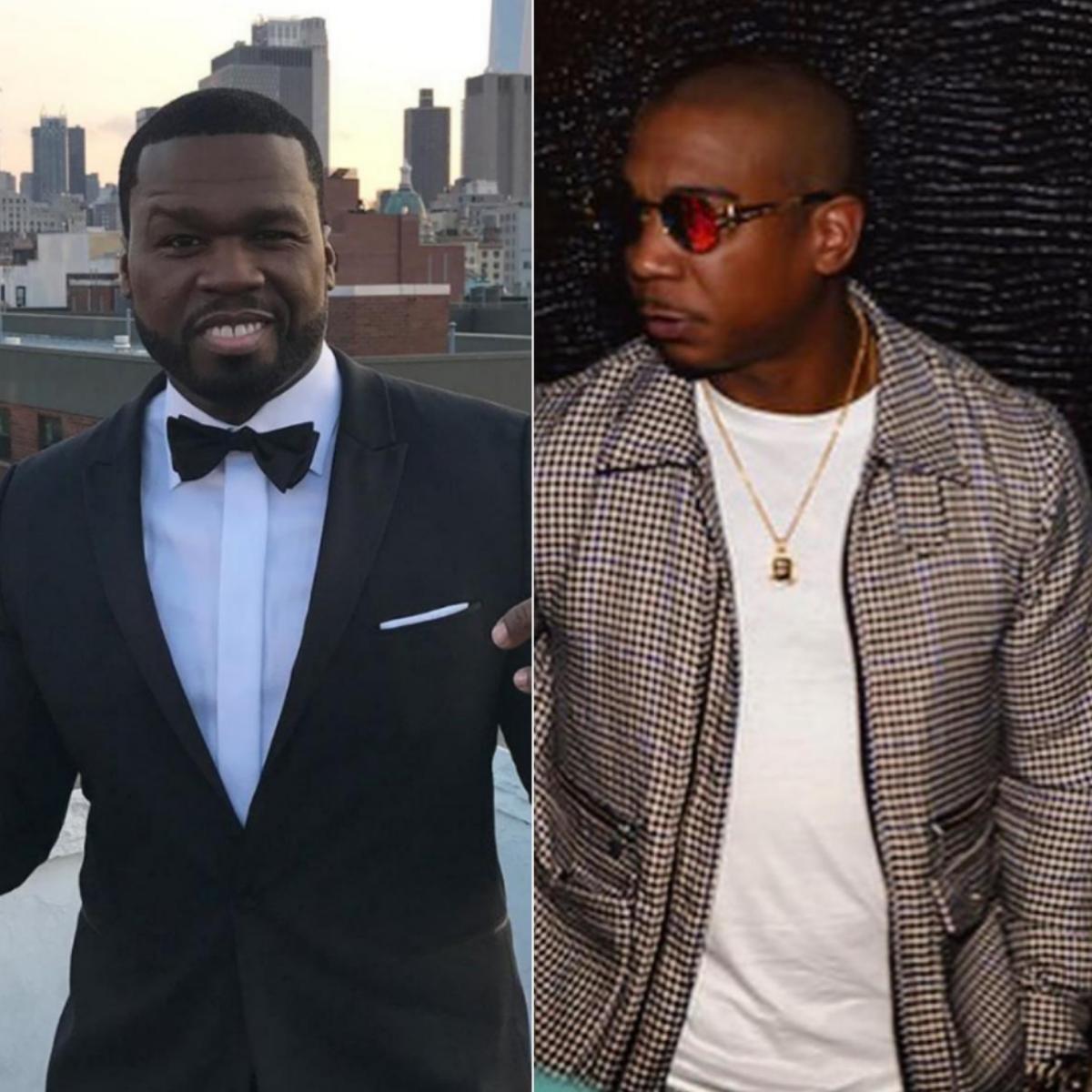 50 Cent and Ja Rule’s feud is definitely one of the longest in hip hop history and goes all the way back to 1999. There is still no sign of peace between the rappers. Trouble started when one of 50’s affiliates robbed Ja off his chain while he was shooting a music video in Queens, New York. Since then, it’s been on with diss tracks and social media dragging. This time, the “21 Questions” hitmaker has come for his foe claiming the rapper whose real name is Jeffrey Bruce Atkins, wants to battle him for attention.

READ ALSO:   New Hip Hop Music: Young Buck Accuses 50 Cent Of Working With The Police And Losing All His Inner Circle In Diss Track, “The Story Of Foofy"

If you recall, Ja Rule called Fat Joe while he was on Instagram Live with Swizz Beatz on Sunday to say that he is willing to battle rap 50 for the next installment of Swizz Beatz and Timbaland’s Versuz series.

Meanwhile, who do you think will win in a battle rap between 50 Cent and Ja Rule?

Lockdown: Bobrisky Taunts Haters Who Insulted Him While He Was Hustling - "We Still Dey Ball"