It’s no longer news that there’s an ongoing beef between Meek Mill and his ex Nicki Minaj. In fact, 600 Breezy just got involved by telling Meek whose real name is Robert Rihmeek Williams, that for a ‘small fee’ he will get people to kill her husband. He wrote in the now deleted tweet: 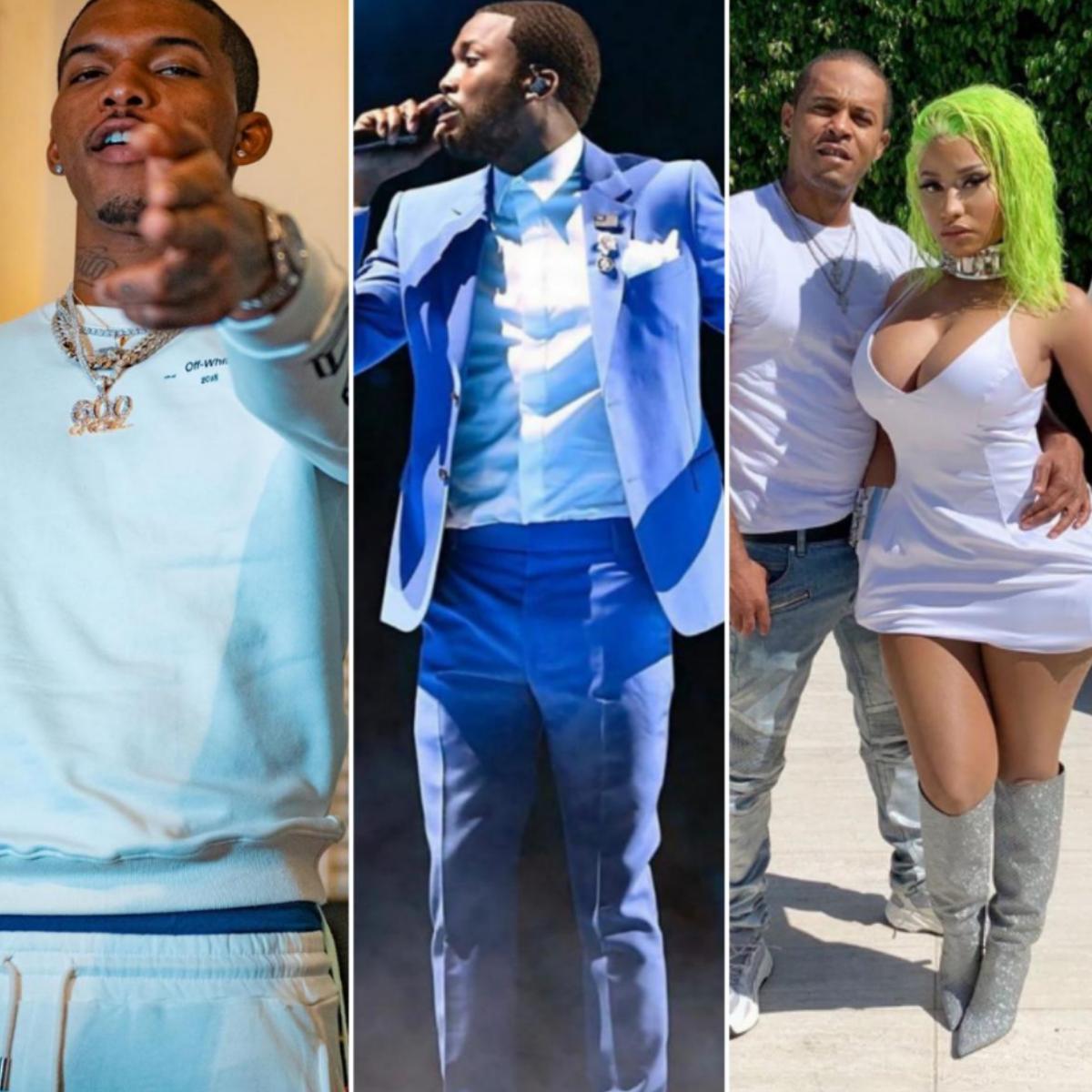 “Aye Meek for a small fee I kno some niggas that’ll make her a widow I’m just the messenger”.

600 Breezy then added in another tweet, “Y’all ass the police [cry laughing face emoji] bitch it was Xbox’s and flat screen tv’s with cable in the prison I was in. And real food, and women counselors and nurses and teachers with fat as*es. I’ll be right for 6to8 months fuck you mean [crying emoji] [muscle arm emoji].”

Meek is yet to respond to the offer made by 600 Breezy.

Trouble started when the “Going Bad” rapper liked a photo which appeared to poke fun at the outfit Petty was wearing in an image uploaded to Instagram. It was then Minaj clapped back by sharing pics of Meek on her page rocking clothes she considered lame.

In fact, in a post, Nicki Minaj accused Meek of domestic violence. She wrote, “You a [clown emoji]. U do IT for likes. #TwitterFingers beat women, scared of men”.

On Twitter, Minaj was more specific about the claims she had made on IG in regards to accusing Meek of domestic violence.

“You beat your own sister and taped it. Spit on her & taped it. Kicked me in front of your mother and sent her to the hospital,” Nicki wrote. “Sucking drake d–k made u feel tough again. Move on.”

Meek responded to her claims by tweeting, “The only way you can try to kill my career is to say I beat women … talk about ya brother convicted of rape and you been knew and paid for his lawyer … ya little brother touched that lil girl too! You know I know … you want me to crash with ya boyfriend and I won’t.”

In response to the claims about her older brother, Nicki tweeted, “Imagine talking about an alleged rape of a child to hurt someone who wasn’t involved just so ppl can dislike me. You can never stand on your own. You won’t tell ppl the mother is on tape asking me for $20 million to make the charge go away tho. U was around. U know. See u soon.”

For clarification I don’t hit women and I won’t let my interviews be filled with question about her or any situation to do with her when I come out to do press for my new album! No devils tricks

“You sad you willing to crash your man because you losing now and everybody in the industry know you a bad person! You been knew your brother was raping that little girl that’s why I got away from you!,” Meek wrote after Nicki’s most recent tweet.

The “All Eyes On You” rapper also stated that Nicki “picked a great time” to accuse him of domestic violence. He continued, “you full of hate and the whole industry know you full of hate… and ya bag getting low so you wanna destroy me.” 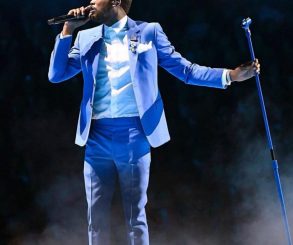 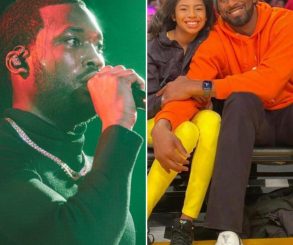 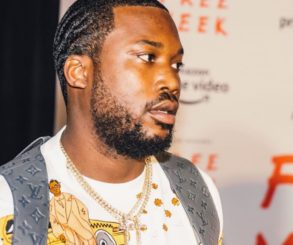 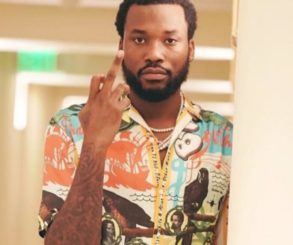 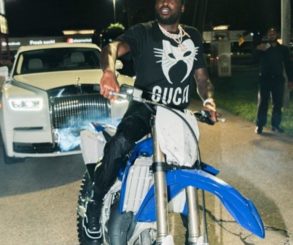