70-Year-Old O.J. Simpson Has Been Set Free From Prison After Nine Years For Robbery, Released At Midnight To Avoid Media Frenzy 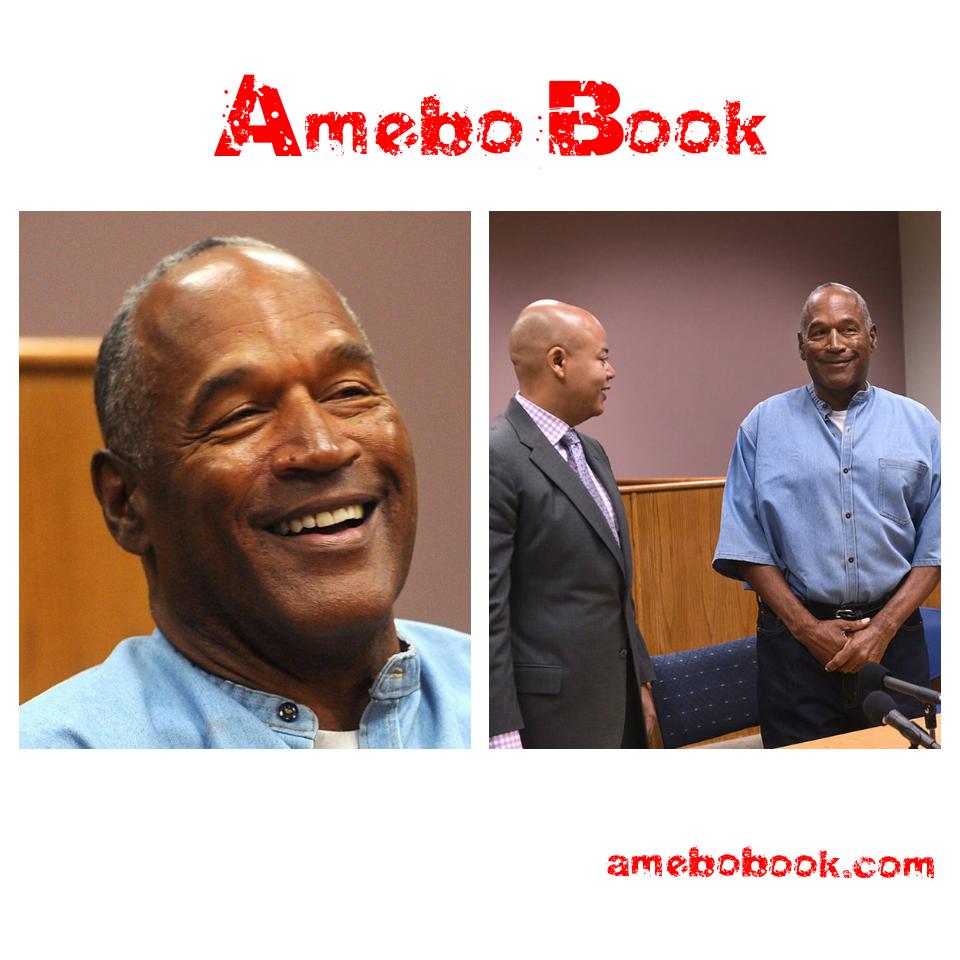 O.J. Simpson Has Been Set Free From Prison After Nine Years For Robbery After Signing Release Papers

O.J. Simpson has been setfree from prison after nine years for robbery. Yes, you read right! On Sunday, he left a Nevada prison a free man only minutes after he became eligible for release on parole. The 70-year-old walked out to a driver waiting for him outside the Lovelock Correctional Center after he signed his release papers.

According to DOC spokeswoman Brooke Keast, Lovelock staff told O.J. Simpson what they usually say to prisoners during farewell, “Don’t come back.” He then replied, “I don’t intend to.” Keast then says “Here you go, come out,” to Simpson in a clip shared on the agency’s Facebook page.

Simpson left the facility rocking standard prison garb: a blue jeans, a denim jacket and white tennis shoes. He has been at Lovelock Correctional Center in northern Nevada for over seven years after The Juice as he is popularly called, robbed two memorabilia dealers at a Las Vegas casino hotel back in 2007.

O.J. Simpson was acquitted in 1995 of murder charges in the 1994 slayings of his ex-wife Nicole Brown Simpson and her male friend Ronald Goldman. However, he was found civilly liable for the slayings in 1997 and ordered to pay the victims’ families $33.5 million. Simpson was eventually sentenced in Nevada to up to 33 years after the 2007 incident but was granted parole in July. Once released, he’ll be subject to supervision by the state Division of Parole and Probation through September 2022.

READ ALSO:   For The First Time In 10 Years, I Will Spend My Birthday With Wife And Kids - Bolanle Ninalowo Says As He Hits 40

O.J. Simpson Has Been Set Free From Prison After Nine Years For Robbery — Told, “Don’t come back”

Izaak Theo: See What Singer Sade Adu's Child Who Transitioned From Woman To Man Looks Like With His Beard

Chris Darden’s Daughter Thinks Her Dad Is Bringing Back Memories Of O. J. Simpson Over His Defense Of Nipsey Hussle Killer

Finally, O.J. Simpson Shuts Down Rumour That Khloe Kardashian Is His Daughter, Get All Of The Hottest Gist!