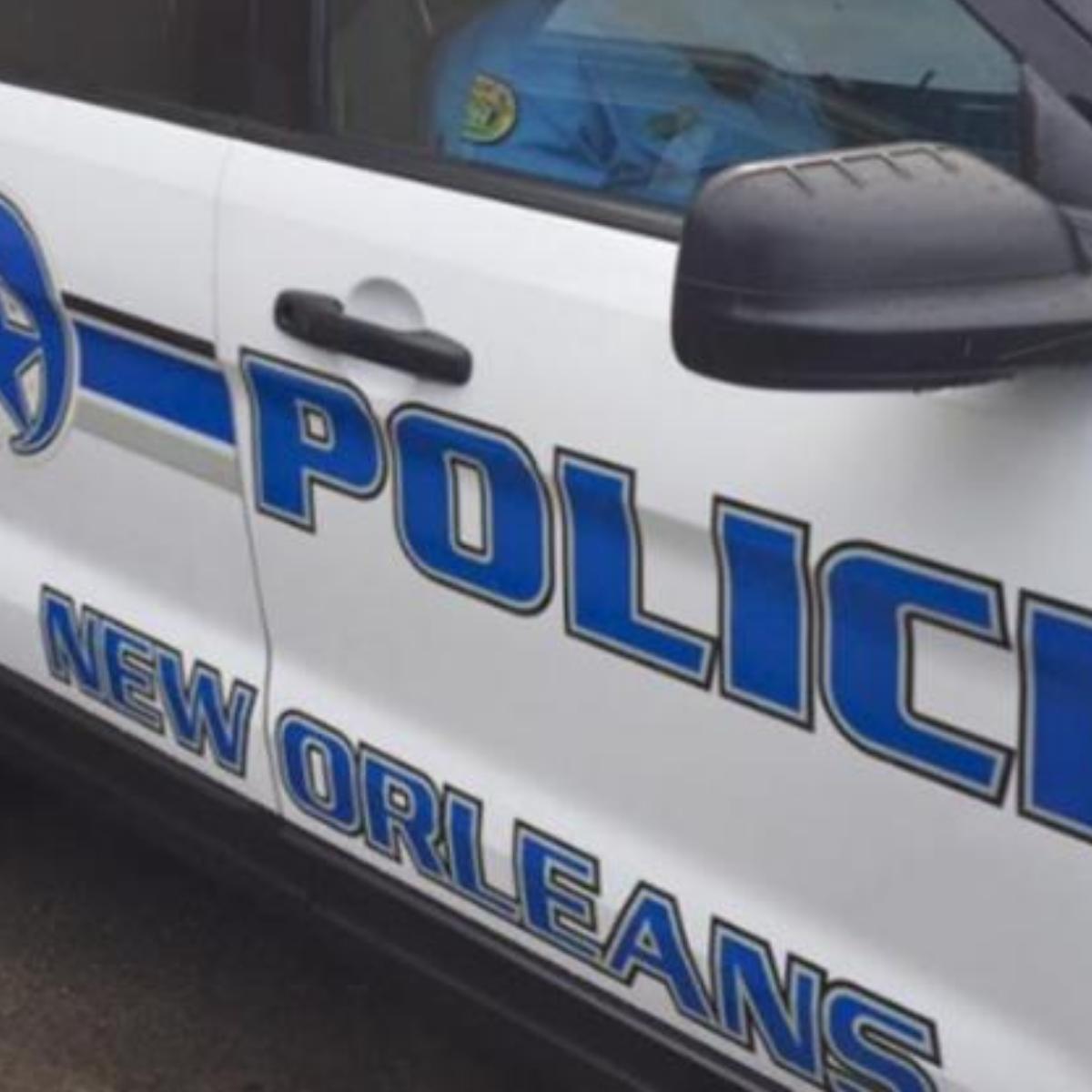 An 8-year-old boy was shot in the leg after being hit by a stray bullet during a gunfight between his mother’s boyfriend, Corneal Knapper, 26, and another person in New Orleans Tuesday evening, according to Nola.com .

Knapper has been arrested on counts of illegally using a weapon and second-degree cruelty to a juvenile. However, it’s unclear whether the other shooter was identified by the police. It’s gathered that the victim’s mother and Knapper drove the boy to University Medical Center to be treated for a bullet wound to his thigh about 6 p.m. Officers recovered surveillance footage while investigators were taking the adults’ statements. Knapper was seen arguing with someone earlier in the evening. He got into his car, where his girlfriend and her son were sitting, and drove a short distance. Knapper then got out of his car and waved a gun in the air while walking towards the person with whom he had been arguing.

The police say Knapper returned and again, drove a short distance before he stepped out, pointed his gun at the other person and fired, police said.

“Knapper appeared to be instigating the incident,” police said in documents filed in Orleans Parish Magistrate Court. Police said Knapper could soon be seen “ducking and dodging” as the other person shot back at him.

Officers reportedly obtained a warrant to search Knapper’s car and found a gun under the driver’s seat. A gunshot residue test suggested he had fired a weapon, police said.

READ ALSO:   See Photos Of The Baby Born With 4 Hands And 3 Legs In Kaduna

According to police they jailed Knapper, who has no prior criminal history, because he had “several” opportunities to drive away from the confrontation but instead engaged in it, placing the boy’s life in danger.

Latest News USA Today: Florida 14-Year-Old Arrested For Using His Fist To Hit Toddler He Was Supposed To Be Babysitting To Death Because She Wouldn't Stop Crying

Latest Hip Hop News And Rumors: Cardi B Fiercely Defends Her Unbreakable Bond With Husband After Fan Fires, "You Been With Offset Since 2017 And You Still Calling Him Offset"