Sickening: 89-Year-Old Grandmother With Alzheimer’s Was Raped In Her Home As Another Looked On Laughing 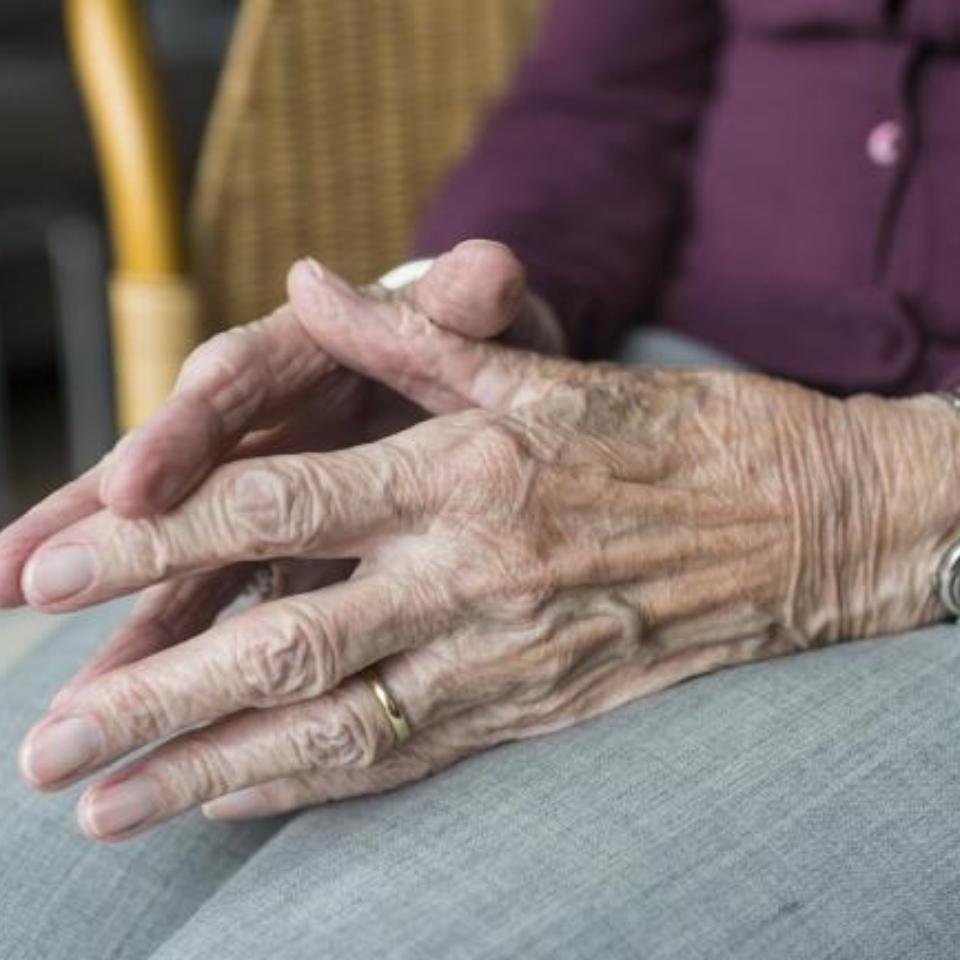 Shocking: 89-Year-Old Grandmother With Alzheimer’s Was Raped In Her Home

Things are really happening oh! A vulnerable 89-year-old grandmother with Alzheimer’s was raped in her home in a terrifying incident in the Rossmore area of Poole. The sexual assault which happened on Saturday, December 30, also involved another who according to reports, looked on and laughed. The incident has left members of the victim’s family in shock prompting them to warn others to be vigilant until the offenders are behind bars.

According to Echo, the confused victim made a call to her daughter at around 9.30am on Sunday December 31 and said she needed to see a doctor because she had been raped. The victim who was taken to the police rape suite, has undergone physical examinations.

READ ALSO:   Makeup-Free Efia Odo Shows Off Natural Hair And No Lashes Look, Says "I’ll Choose How To Look However I Want"

Members of the victim’s family say their worst fears have now been realised having been recently concerned about their mother’s safety in her home. Her daughter said:

“It never occurred to any of us that something like this would happen.”

According to the victim’s family, the home was not broken into and nothing was stolen. Another family member said:

“In a way that makes it even more shocking.”

“They have gone there deliberately to rape her which is absolutely sickening.

“If they’ve done it once they could do it again and we want to warn people to be careful. It is impossible to describe how angry and upset we are about what has happened.”

The victim’s family also added that they are now concentrating on helping her to get over her ordeal and trying to get her somewhere that is safe to live.

READ ALSO:   I Fell In Love With Music Scene In Nigeria - Davido

According to a spokesman for Dorset Police, they received a call at 10.30am on Sunday December 31 – referring to an incident overnight. No arrests have been made but investigations remains ongoing. He also disclosed that the victim was pushed in the chest, causing her to fall on to her bed, before the assault took place.

Horrifying: 89-Year-Old Grandmother With Alzheimer’s Was Raped In Her Home

"What An Incredible Two And A Half Years It Has Been! Same Place Two Years Later" — Olga Diyachenko Celebrates Life With Mikel Obi And Twin Daughters [Photos]