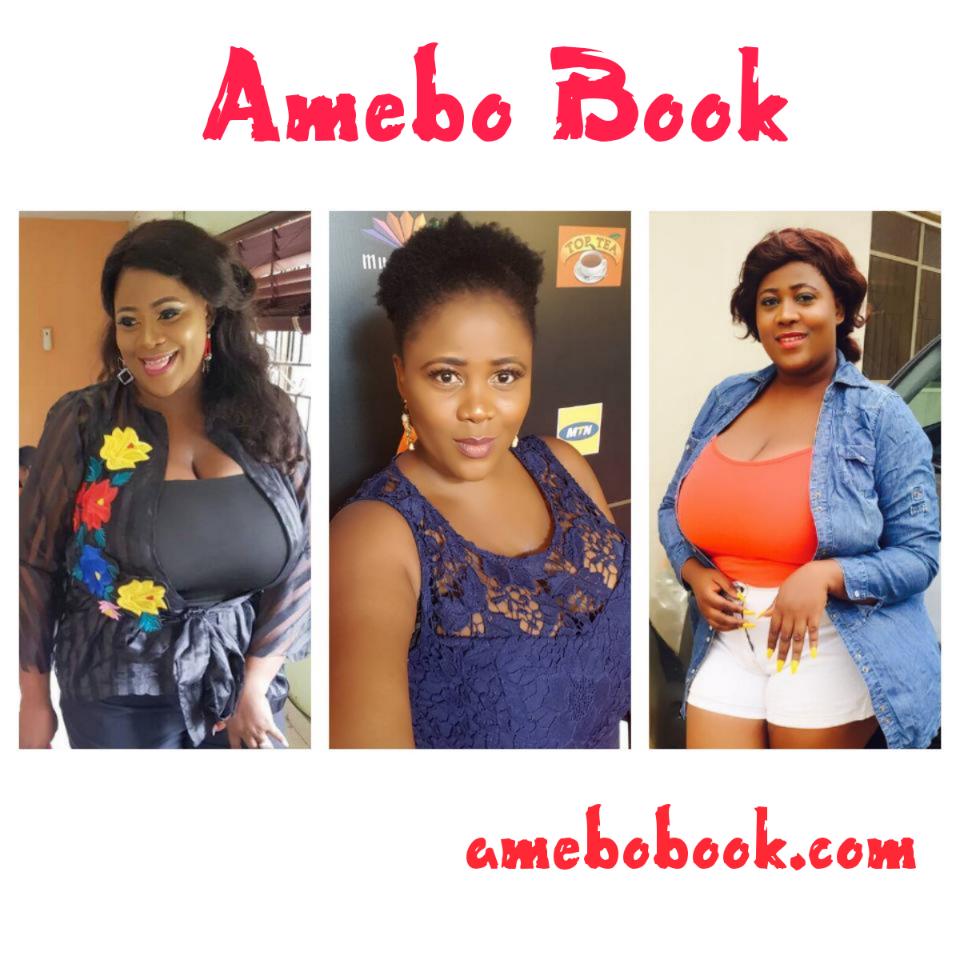 Seun Omojola revealed in an interview with Sunday Scoop, that it it’s difficult for her to walk freely in the marketplace due to her big breasts. As a result, she gets unpleasant remarks whenever she visits the market. She said:

“When I go to the market, especially Yaba Market, I get a lot of unpleasant comments from the traders, which make me uncomfortable. There was a day a man touched my breast to know if it was real; it was annoying.”

Seun also recalled how she was often the centre of attention while growing up as her peers had smaller breasts. She said:

“At some point as a kid, I was confused because I didn’t understand why my breasts were bigger than those of my peers. But as grew older, I became comfortable with who I am.”

However, according to the actress, who plays a leading role in the new movie, Funke, her physique has been a blessing to her career. She said:

READ ALSO:   "I Give More When I Have Less And That’s The Sincerity That Brings The Blessings" — Tonto Dikeh On The Rule Of Giving

“I get a lot of compliments on my breasts. If you go to my YouTube page, you will see different comments. God gave them to me; so, I’m going to flaunt them.”

Despite her being proud of her massive boobs and flaunting them, the actress and filmmaker maintained that she could not go nude for any amount. She stated:

“There are roles you play in Nigeria and it takes away all the things you’ve worked for. As a people, I don’t think we are ready for people acting in the nude. If it were to be in Hollywood, it could a different thing. But if you act nude in Nigeria, you will be insulted and it may affect your marriage or prevent you from getting a husband.”

If I Am Ever Silent Towards Anyone, I Want You Gone — Nollywood's Nazo Ekezie

No One Starts Off Being Great – Actor Bolanle Ninalowo