Abdullateef Ibrahim: 20-Year-Old Suspect Says He Started Raping After His Girlfriend Left Him, “I Have Been In The Act And I Enjoyed Doing It” 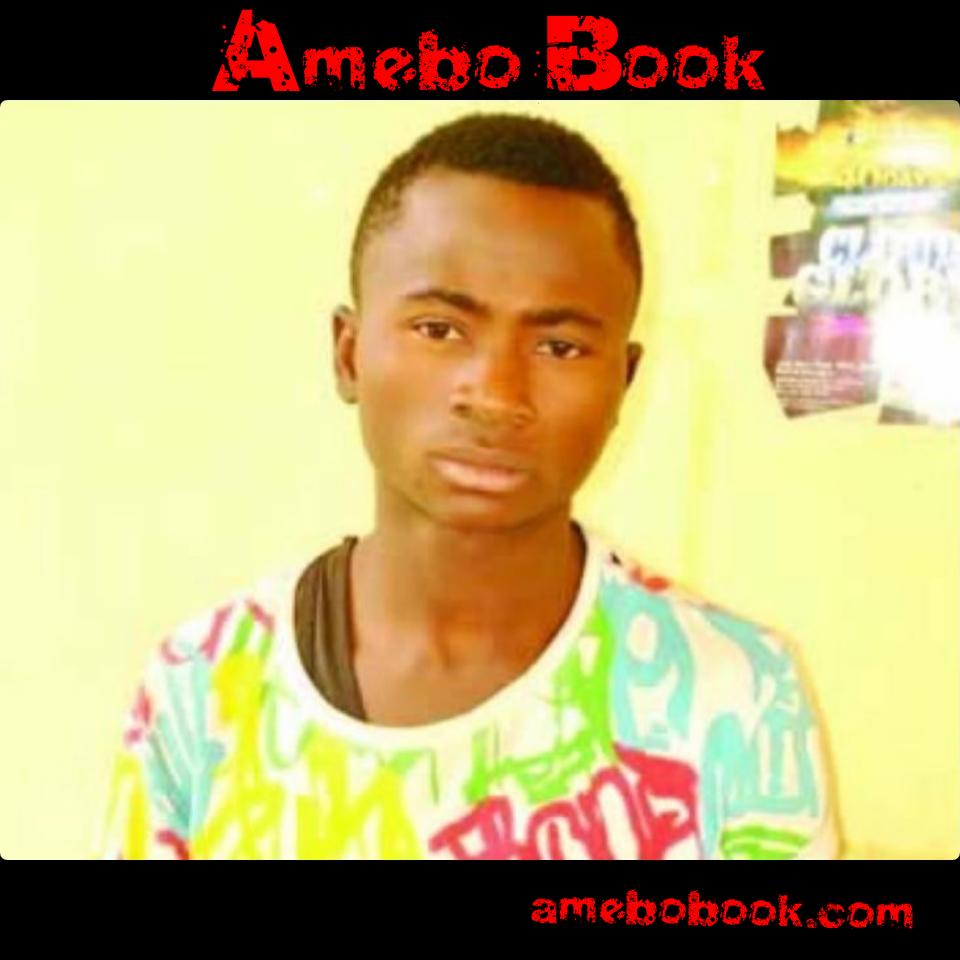 20-Year-Old Suspect Says He Started Raping After His Girlfriend Left Him, Abdullateef Ibrahim Says “I Have Been In The Act And I Enjoyed Doing It”

After being arrested by the Niger State Police Command for allegedly raping a five-year-old girl, Abdullateef Ibrahim, the 20-year-old suspect says he started raping after his girlfriend left him. On Sunday, the Niger State Police Public Relations Officer, Muhammad Abubakar, said that the suspect was apprehended by operatives attached to Nasko police division, adding that he had been charged to court.

READ ALSO:   Find Out How Nollywood's Anita Joseph Felt When She Went To Winners Chapel In Atlanta, Georgia And When It Was Time For Offering, Discovered She Had No Money

He explained that Ibrahim confessed to the crime during interrogation. Abubakar also disclosed that the victim had been taken to the General Hospital, Magama, for treatment. It’s understood that while the victim was running an errand for her mother, Ibrahim dragged her to an isolated area in the bush and had sex with her.

According to Northern City News, the suspect had been involved in the heinous act for over two years before his arrest. Ibrahim has raped more than six underage girls in the community. He said:

“Since my girlfriend left, I have been in the act and I enjoyed doing it, but at times I will ask myself ‘why am I into this mess and the urge still continues?’ It is quite unfortunate that I found myself in this hopeless predicament.”

While pleading for forgiveness, Abdullateef Ibrahim advised other youths to shun “the wicked act that may mar their future.”

Abdullateef Ibrahim: 20-Year-Old Suspect Says He Started Raping After His Girlfriend Left Him, Get All Of The Latest News

Shocking! Man Beat His Wife To Death Because She Gave Him Small Fish