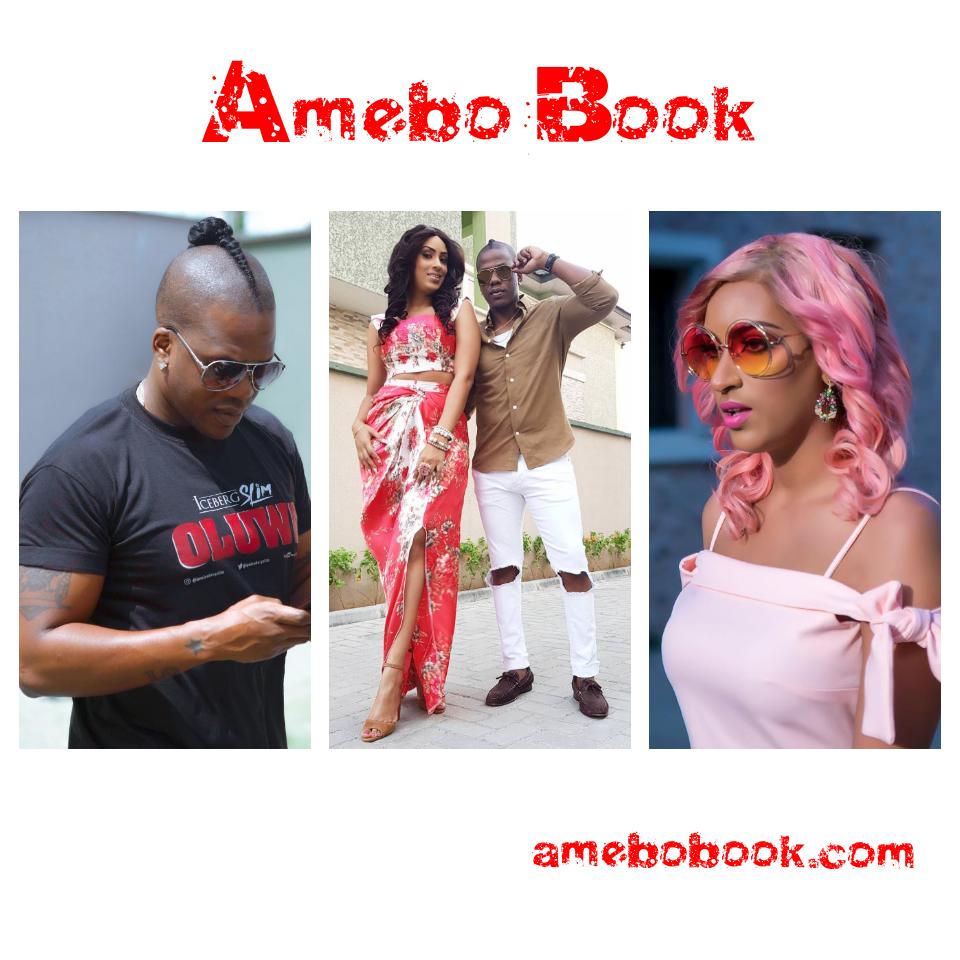 After Much PDA, Juliet Ibrahim And Iceberg Slim Reveal How They Met And Fell In Love

The pair have bombarded their IG pages with loved up photos and have beaten initial suspicion on the purpose of their relationship. Finally, Juliet Ibrahim and Iceberg Slim reveal how they met and fell in love. In a recent interview, the Nigerian rapper said they met at an event in South Africa and hooked up. He said:

“We met in Dublin, South Africa. We were both there working on a project. We were playing music for everyone through our phones and she was in charge. I wanted to connect my phone, so when I connected my phone, she was like I have these songs. I was going to play these songs. For me that was what got it for me, we had a similar taste in music.”

On what they liked about each other, Juliet Ibrahim said she admired Iceberg Slim’s intelligence and self- confidence. On his part, Slim said he liked Juliet for her good heart.

Juliet Ibrahim And Iceberg Slim Reveal How They Met And Fell In Love, Find Out!

Prince Odi Okojie: Mercy Johnson Has Finally Revealed Why She Deleted Her Husband’s Photos On Instagram, It's Not The Reason You Thought