Talented Actress Yvonne Okoro Still Lives With Her Parents At 32

Wow! Incase you didn’t know, Yvonne Okoro still lives with her parents at 32. Ofcourse, she can afford to get her own place in the best part of Ghana. However, the talented actress in an interview with Delay, said her ‘very traditional conservative family’ refused her moving into her own home. She said: 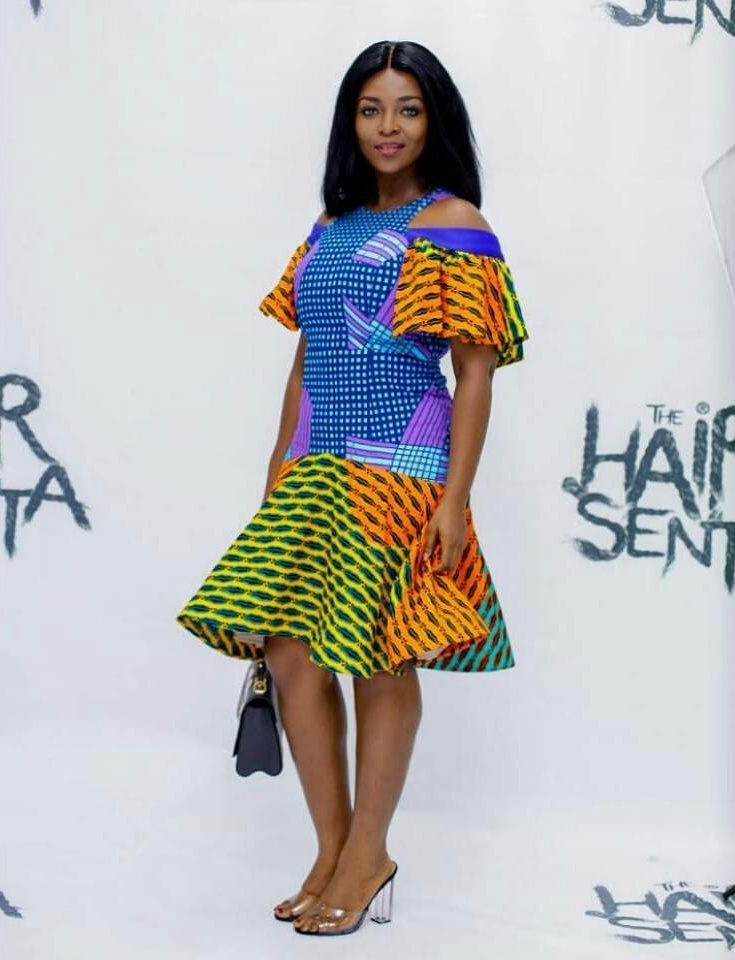 “I live with my parents. I live in a very traditional conservative family where there’s that… you can’t bring a man home unless the man, you know…this is a serious relationship”.

Yvonne Okoro also disclosed that her parents said it’s only when a man comes to marry her that she would move out. The talented actress said:

“It will be tough to move out of my parents house. I wanted to move out way back then but because they are very traditional and conservative they said no. They said it is only right to move out after a man comes for my hand in marriage.”

The actress has been romantically linked with footballers Stephen Appiah and Asamoah Gyan. Yvonne Okoro who has also been linked with musician Criss Waddle, has denied dating any of these men. 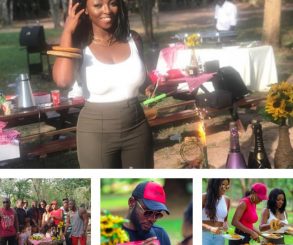 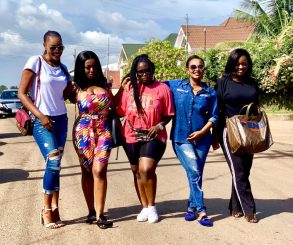 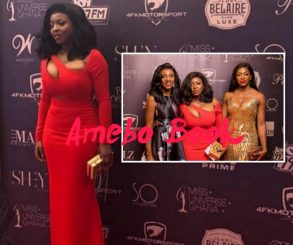 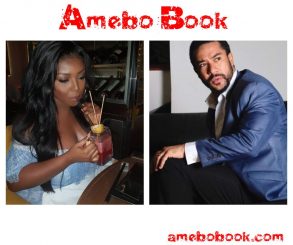 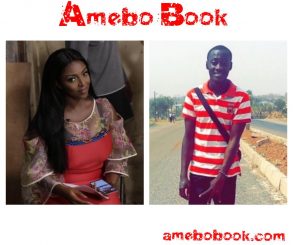 I Love You And Want To Marry You: Love-crazed Man Proposes To Yvonne Okoro After Seeing Her Cleavage In New Photo