Adolfina Camelli Ortigoza: Jealous Husband Brutally Beats Up His Wife For Every Facebook Like She Received, She Underwent Reconstruction Operations 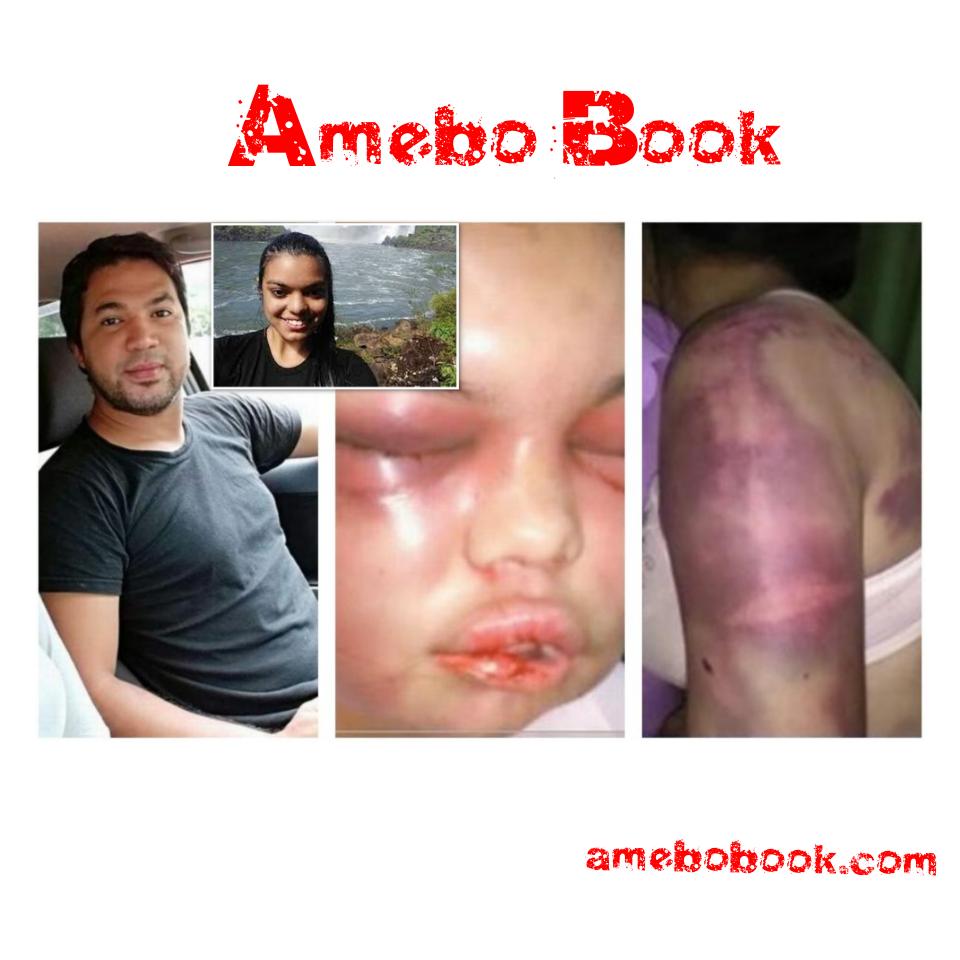 Things are really happening oh! Some men are experts when it comes to domestic violence. One jealous husband brutally beats up his wife for every Facebook Like she received. The woman who has been identified as Adolfina Camelli Ortigoza, 21, from Nemby near Asuncion, Uruguay, was rescued last week after being held in captivity in her home by husband, Pedro Heriberto Galeano.

According to the victim’s lawyer, Galeano, 32, would become violent whenever anyone liked the photos his wife posted of herself on Facebook. It’s gathered that Ortigoza would panic anytime she received a notification knowing fully well the consequences. Not satisfied, the woman’s husband took over her Facebook account and posted photos of her online. He would then punch and kick his wife for every ‘like’ the posts received.

“Her mouth was all broken, she was very damaged, her skin was hanging off because of the blows.“He controlled the victim’s social networking sites, he controlled the messages and photos, and for every ‘like’ she received from her friends, the woman received a beating because he accused her of having a relationship with them.”

READ ALSO:   Johannesburg Woman Jumps To Her Death With Her 5-Year-Old Child To Protest Against Adulterous Husband

“He would put a cloth in her mouth so that she would not scream during the brutal beatings that she suffered daily.”

Out of fear of what may eventually become of Ortigoza, Pedro’s father was forced to report the domestic violence the victim was suffering. It’s understood the woman could not even recognize herself after being shown her picture.

Adolfina Camelli Ortigoza underwent reconstruction operations of the nasal septum and lips. Her husband, Galeano, has been arrested and charged with attempted femicide, deprivation of liberty and coersion,

These are serious crimes which carry a maximum penalty of 30 years in prison.