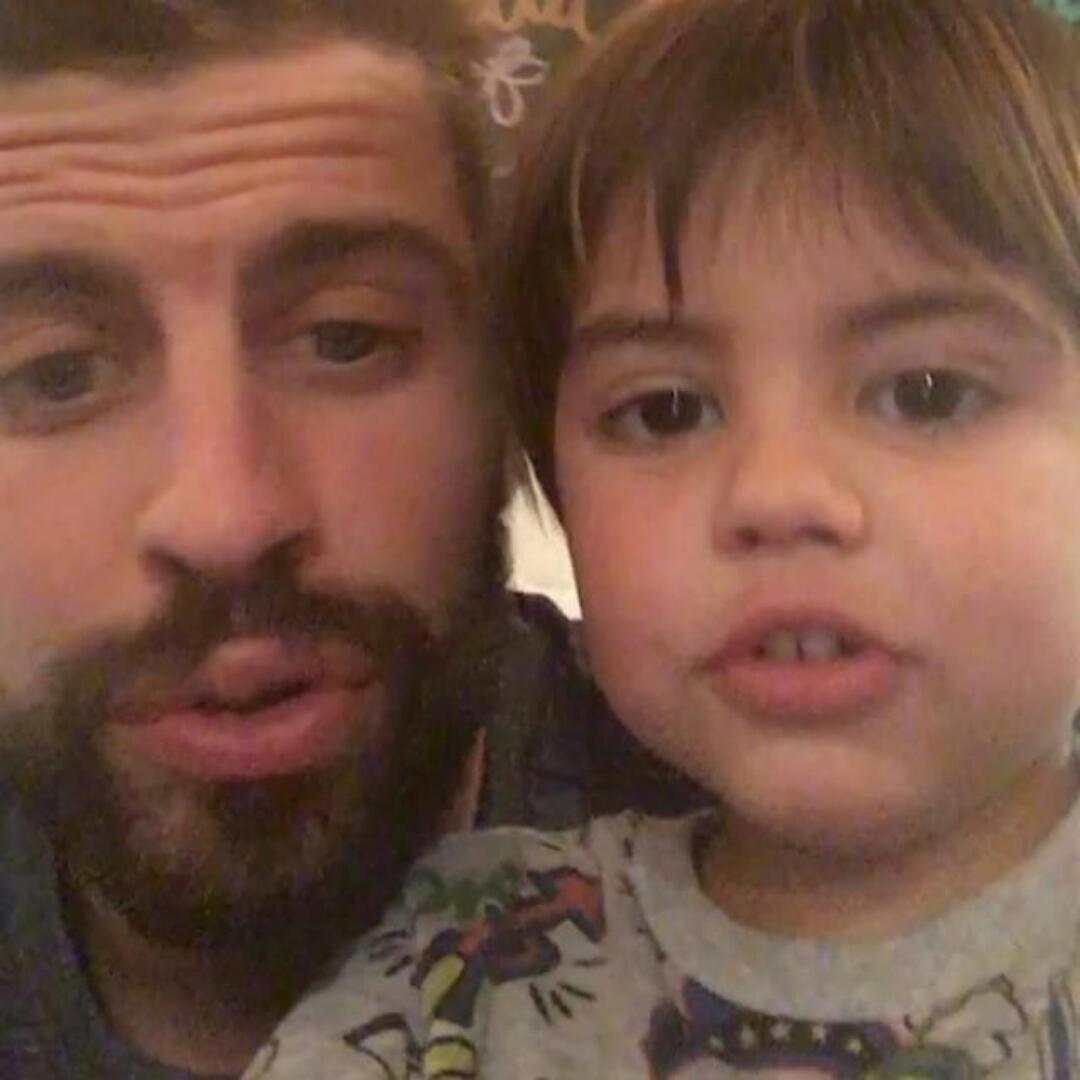 Barcelona’s Gerard Pique, 29, took to Instagram to share a really sweet video of himself and his 3-year-old son, Milan, singing his soccer club’s traditional chant song, “1899.”

Gerard Pique captioned the video with lyrics from the beloved chant, “1899, neix el club que porto al cor.” The lyrics translate to “[In] 1899, was born the club I carry in my heart,” honouring the year FC Barcelona was founded.