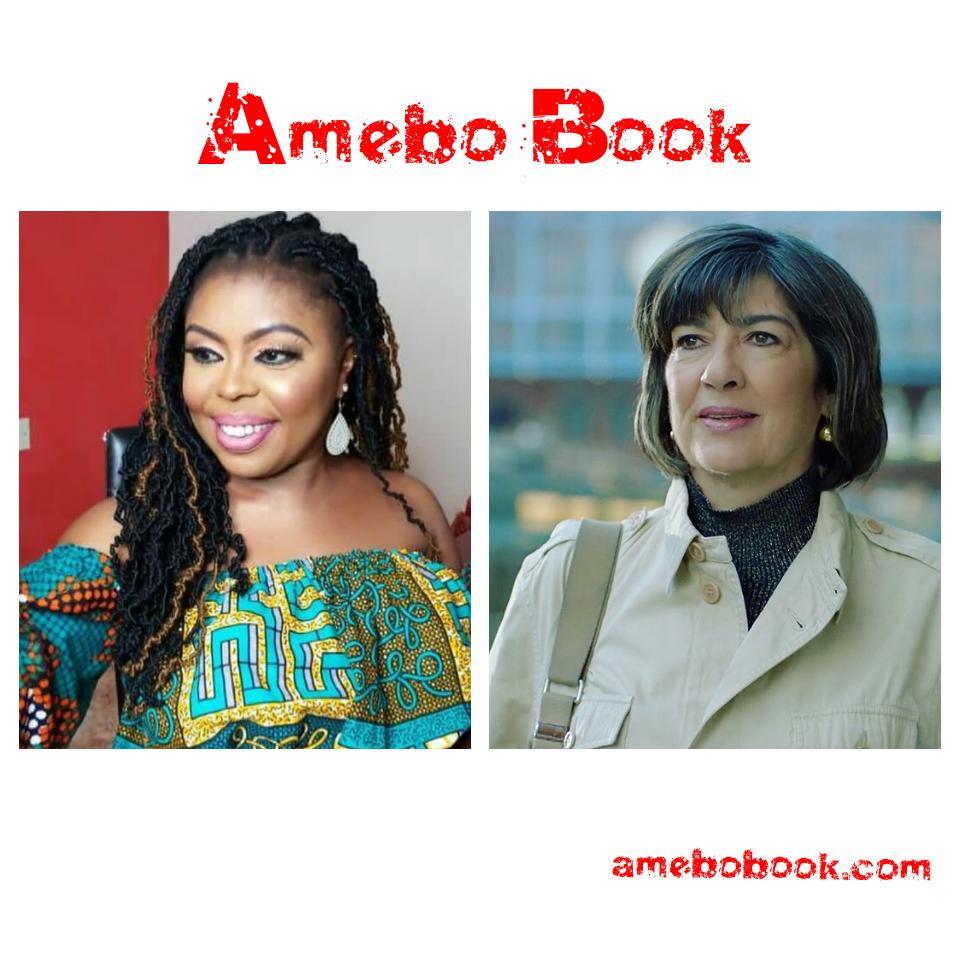 It’s no longer news that Moesha Boduong admitted to CNN’s Christiane Amanpour that she sleeps with men so as to pay her rent and meet up with other financial responsibilities. Not done with this, the Ghanaian actress dragged other ladies into the mud claiming they do just the same. To say Boduong has been roasted across social media is only stating the obvious. From celebs to private individuals who work hard enough to survive the Ghanaian economy without getting their hands dirty, to even drunks in the beer parlor, are all discussing the curvy but LAZY actress who sleeps with men for money. Afia Schwarzenegger has already written to Christiane Amanpour over the Moesha Boduong interview.

READ ALSO:   Loved Up: Afia Schwarzenegger Shows Off Her Macho Man Husband After Collecting Her Money From Fraudulent Man — "If u mess with me, u will officially meet my hubby"

“Dear @camanpour
Our economy in Ghana is so very bad..yes some landlords demand thousands of dollars as an advance payment of rent,
But dating someones hubby is not a career,sleeping with a man in exchange for anything is prostituition…
We have young ghanaian women like myself doing wonderfully well,working very hard,giving our family the best,building homes for orphans,putting some street kids back to school,Farming to feed orphans without sleeping with people’s husband…
We have young ghanaian women that can buy themselves a house as a birthday gift,purchase a bmw X6(2016 model) as a 2015 christmas gift..travel anytime we want,buy ourselves the most expensive jewellery without having to sleep with anything
Our economy is not good but we work our ass off.. WE CUT OUR COAT ACCORDING TO OUR FABRIC,we dont live for social media likes…we dont pretend to be who we are not in order to belong..
We study to improve us…
Dating married men becos of bad economy will be the most useless statement ever made..
Hey Mo mo,what the fuck are u saying…so now our president should go and date a “married man” for our economy to be good??
@camanpour..You should have asked her if the married man is above the economy…
For christ sake not every ghanaian woman is that lazy….and the young woman working on ur nails Christiana is a typical example.
Good day.”

READ ALSO:   Actress Juliet Ibrahim Steps Out As Catholic Sister For Her Charity Costume Party PLUS What Some Other Celebs Rocked [Photos]

Sadly, Moesha Boduong didn’t tell Christiane Amanpour the whole truth. She should have told the journalist that she actually sleeps with men to fund her lavish overseas trips. She didn’t reveal her insatiable lust for skimpy designer outfits.

READ ALSO:   Finally, Remorseful Moesha Boduong Apologizes To All Especially African Sisters After CNN Interview With Christiane Amanpour, Says "I Pray U All Find It In Your Hearts To Forgive Me"

If this Moesha Boduong interview with Amanpour is not handled maturedly, Ghanaian ladies will be left to pay dearly. Nobody wants to be with a ‘prostitute’. This hurts because the actress should have limited her show of shame to herself only.

Anyway, it’s safe to say the landlords in Ghana who can afford to give out two years free rent will be knocking on Boduong’s door.

"As Your Father Died, He Died With You Career Too" — Mannerless Twitter User Mocks Nigerian Singer Dr Sid