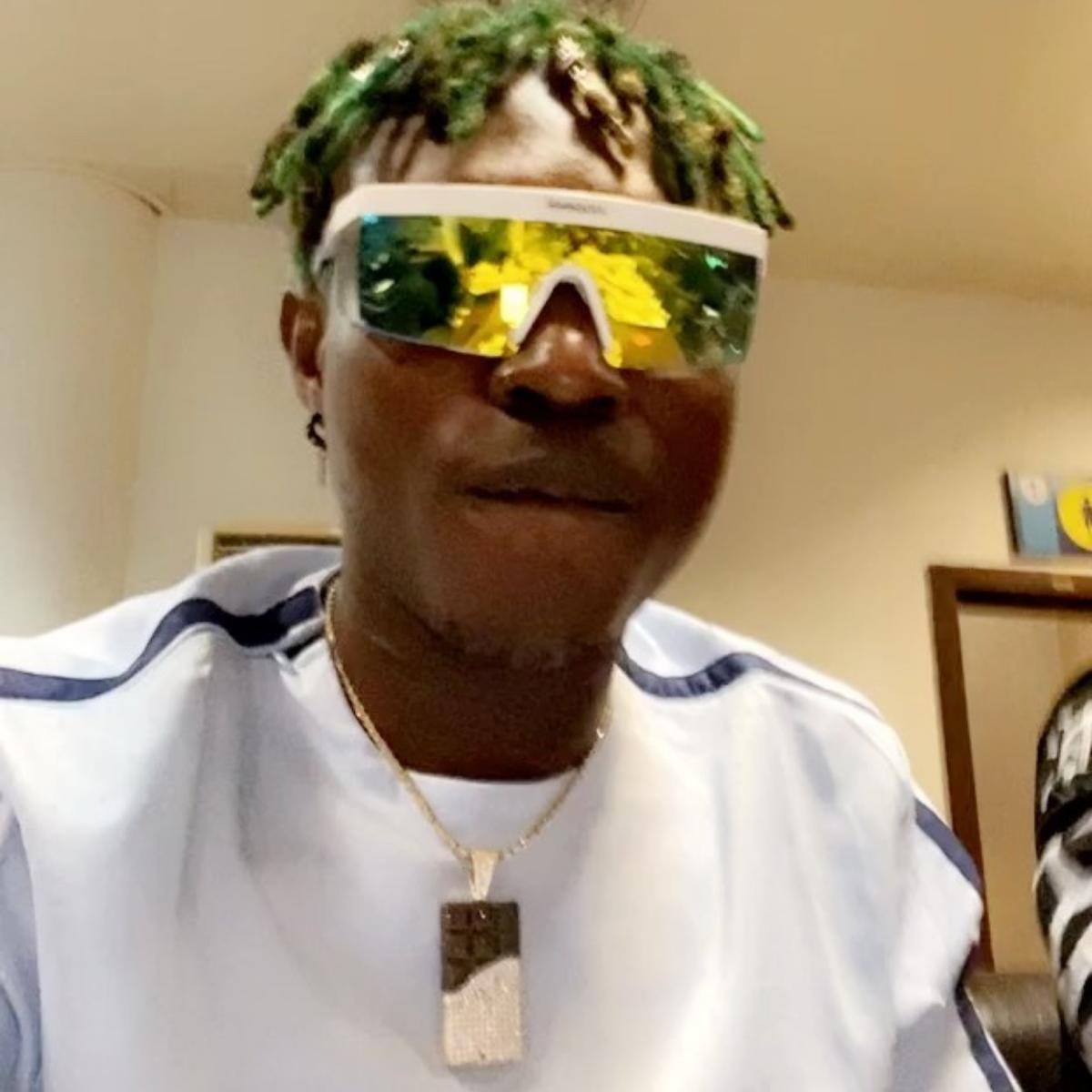 The Nigerian rapper didn’t hide his feelings when he was nominated in the same category with Rema and other young artistes in the Next Rated category. Zlatan Ibile took to social media where he appeared to be shading The Headies. However, he’s made genuine reconciliation attempts to squash the beef between himself and the other musicians. He had made it clear that Rema, Fireboy, Victor AD and Lyta were not on his level and as such, should not be placed in the same category as them. He wrote:“We fit they the same School! Mago Our Department no be the same O ! #KELEGBEMOEGBE O Ayiiiiii”. He indirectly took shots at the other artistes nominated alongside him. The “Osanle” hitmaker wants to appease his fans has even reacted to Rema’s latest EP. He has asked his fans not to ignore the good music being released.

READ ALSO:   Nigerian Celebrity News: Zlatan Ibile And Cardi B Exchange Numbers For A Possible Collaboration While At The Club - "Money Convo"

In his tweet, he wrote; “Yoooo don’t sleep on the Mixtape    give them Rema Boy” to show his support for the “Dumebi” hitmaker.

Yoooo don’t sleep on the Mixtape 🔥🔥 give them Rema Boy https://t.co/n4ZON4lB1M

Click Amebo Book for all the latest naija gist!

Nigeria Entertainment News: Furious Nollywood Actress Rosy Meurer Calls Out Film Maker Ideh Chukwuma Innocent Over Money Owed Her - "You Have Deceived So Many But I Will Be An Exception"

If Man Becomes God, Williams Uchemba Reveals What He Would Have Done To Some Famous Celebrities