Latest Hip Hop News And Rumors: Akon Weighs In On Jay-Z’s NFL Deal – “We Can’t Be Jealous, Somebody Has To Lead” 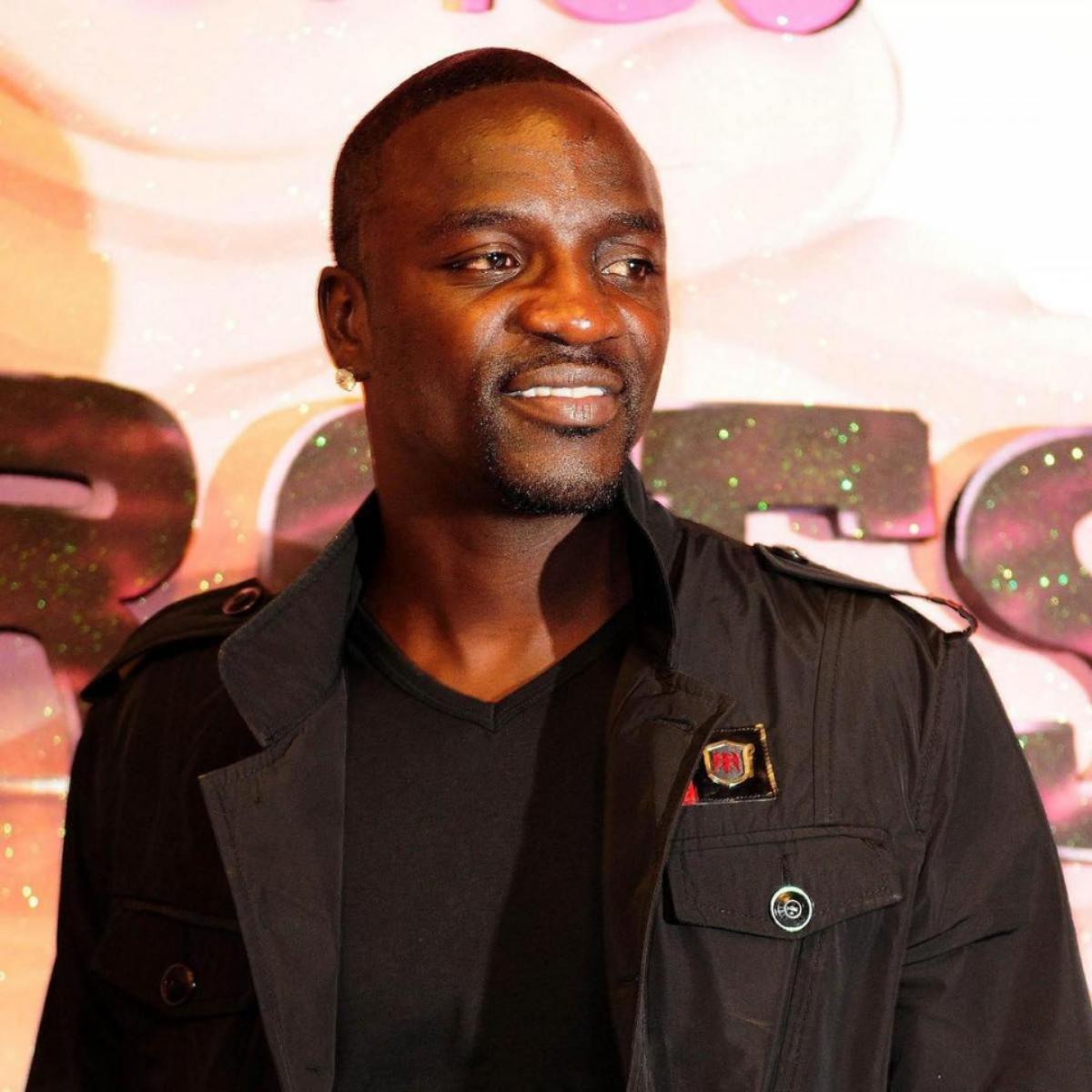 Latest Hip Hop News: Akon Weighs In On Jay-Z’s NFL Deal – “We Can’t Be Jealous, Somebody Has To Lead”

Aliaune Damala Badara Akon Thiam popularly known as Akon, in an interview with AllHipHop, weighed in on the controversial partnership between Shawn “Jay-Z” Carter and the National Football League. The “Locked Up” hitmaker spoke on why he thinks the rapper’s new pact with the league could be the catalyst to put other likeminded individuals in positions of power.

“So the move that Jay’s making to be a part of the NFL does two things, I think it does two things for us. One, it puts one of us inside. Cause you can’t make no changes unless you’re inside,” said Akon. “Now granted he’s going to be like a Democrat in the Republican house, but at least there’s a voice, and one voice eventually will turn into two, three, four, five, and so on. It’s still going to take time for changes to be made.”

READ ALSO:   Tonto Dikeh Thinks You Might Feel Ashamed Of Her If You Follow Her To Church, Find Out Why!

He added, “Now we’ve got somebody in there that we didn’t actually lean on to say ‘bro.’ And he knows issues. Jay’s not stupid. N*gga ain’t get this far by not knowing what’s going on, and he knows it will probably be some potential backlash, but that backlash is worth it for the voice of everybody. Because in the long run, at least now we got an anchor.”

One of the main discussions to emerge centered around supporters of alleged blackballed former San Francisco 49ers quarterback Colin Kaepernick and supporters of Jay-Z arguing over whether the Roc Nation/NFL alliance was meant to sideline Kaepernick’s actions to combat racial oppression. In response to the “Jay-Z vs Kaepernick” debate, Akon reinforced the message of Jay’s “Family Feud” song: “Nobody wins when the family feuds.”

“As if the NFL did nothing wrong, they just offering black people oppor-f*cking-tunities. Really, y’all gonna fight against each other? It doesn’t make sense. I got it. Tell me more. How did I help? How can I support? And then from there, we create other plans and we stick to that sh*t,” stated the Senegalese-American entrepreneur. “But we do it together, and I guarantee you, Jay will go in there and have more power than everybody expected. He better make moves for everybody out there. But we all gotta allow somebody to take the lead. We can’t be jealous, somebody has to lead.”

Akon also offered, “We always have this crabs in the bucket mentality. Somebody has to be a symbol of change and we have to support that. Cause guess what? [If] all those freedom fighters and marchers today was jealous of Martin Luther King, we wouldn’t be in the middle of Manhattan in this room having this conversation. We would still be segregated, still in a hood where its surrounded by all black people, still communicating and broadcasting to each other.”

Latest Hip Hop News: Akon Weighs In On Jay-Z’s NFL Deal – “We Can’t Be Jealous, Somebody Has To Lead”

Current News In Ghana: After His Trending Jargon ‘Scopatumana’ And 'One Corner' Hit, Patapaa Declares Himself An International Artiste

Latest News USA Today: Memphis Man Beats And Forces Himself On Woman In Strore Bathroom After Kicking Down Door