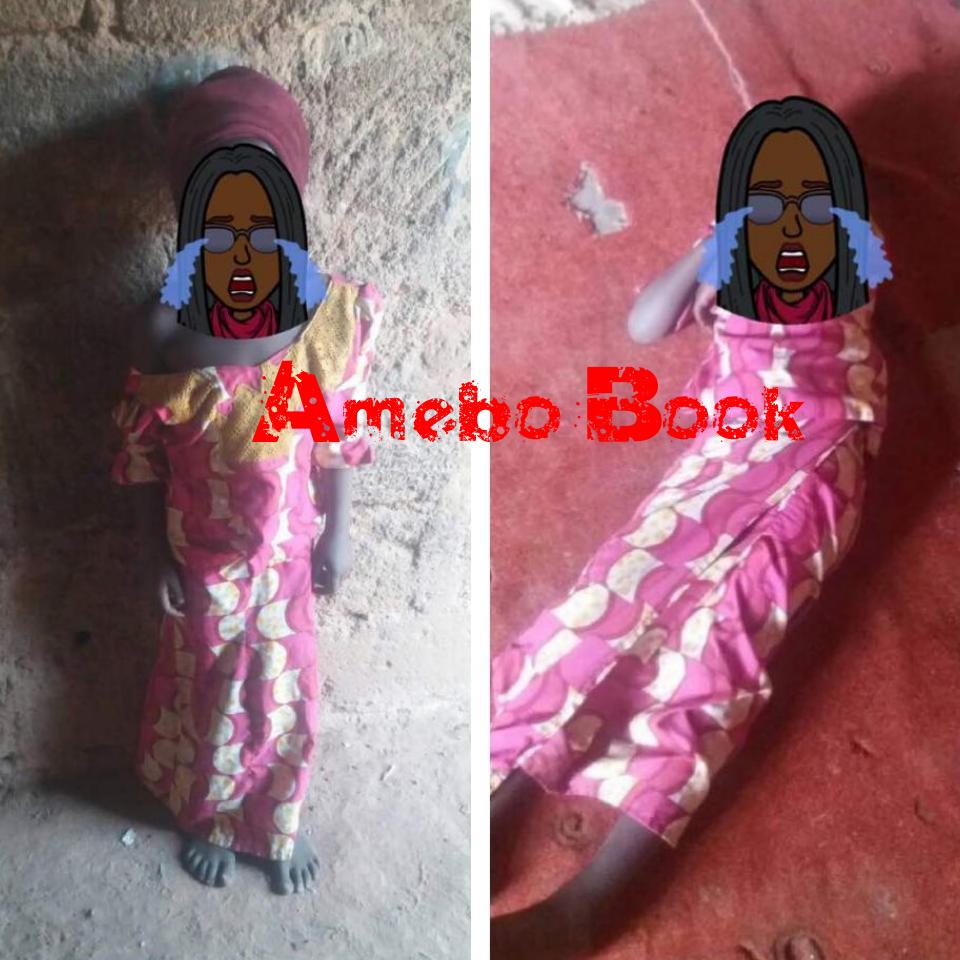 According to Voice of Borno, Amina Abubakar, a 7-year-old girl was defiled by a 35-year-old motorcyclist in Kaduna state. The suspect who has been identified as Umar, is the little girl’s neighbour. It’s understood the man comes into Zaria from Port Harcourt every 3 months.

Read the story below.

“7 years old Amina Abubakar raped by 35 years old man in sabon gari zaria today. I am pleading with the people in higher authority to intervene In this little girl’s case. #Rescuemission

“This is Amina Abubakar, a 7 year old girl that was raped by a 35 year old man.

“Amina Abubakar stays in Sabon Gari, Zaria. And she’s a Neighbour to the man called ‘Umar’. Her mother reported that Umar has been putting his hands in Amina’s vagina for almost a year. Umar is a motorcyclist and he doesn’t stay full time in Zaria. He goes to Rivers and comes back to Zaria after three months.

“When the mom asked Amina who did the thing to her, Amina couldn’t answer because Umar asked her not to tell anyone that when he is coming back from Porthacourt, he will buy her a big bag full of toys. She told the mom this after she got a beating from her dad and mom. The mom was being very careful with Amina. But unfortunately, yesterday in the morning, they didn’t have the water to perform ablution.

READ ALSO:   Dave Ogbeni Is So Proud Of His Wife - Nollywood Actress Ibiwari Etuk Reveals As She Raises Both Hands To Celebrate Colleague

“So, Amina’s mom had been looking for her for quite a long time and she didn’t find her. Later when she Amina came home, she complained of fever and the mom gave her paracetamol. She slept off. When she woke up, the fever was still there.

“So, the mom decided to bathe Amina, and that was when she saw happened to her daughter. She asked her who did it to her, but Amina kept saying ‘he said I shouldn’t tell anyone ‘. After she got the beating of her life, she finally told the parents the man

“Umar is married with two kids and his first daughter is Amina’s friend though she passed away last year.

I am calling on the government of Kaduna State to do something about. Umar should pay for what he did. He shouldn’t go Scott free”.