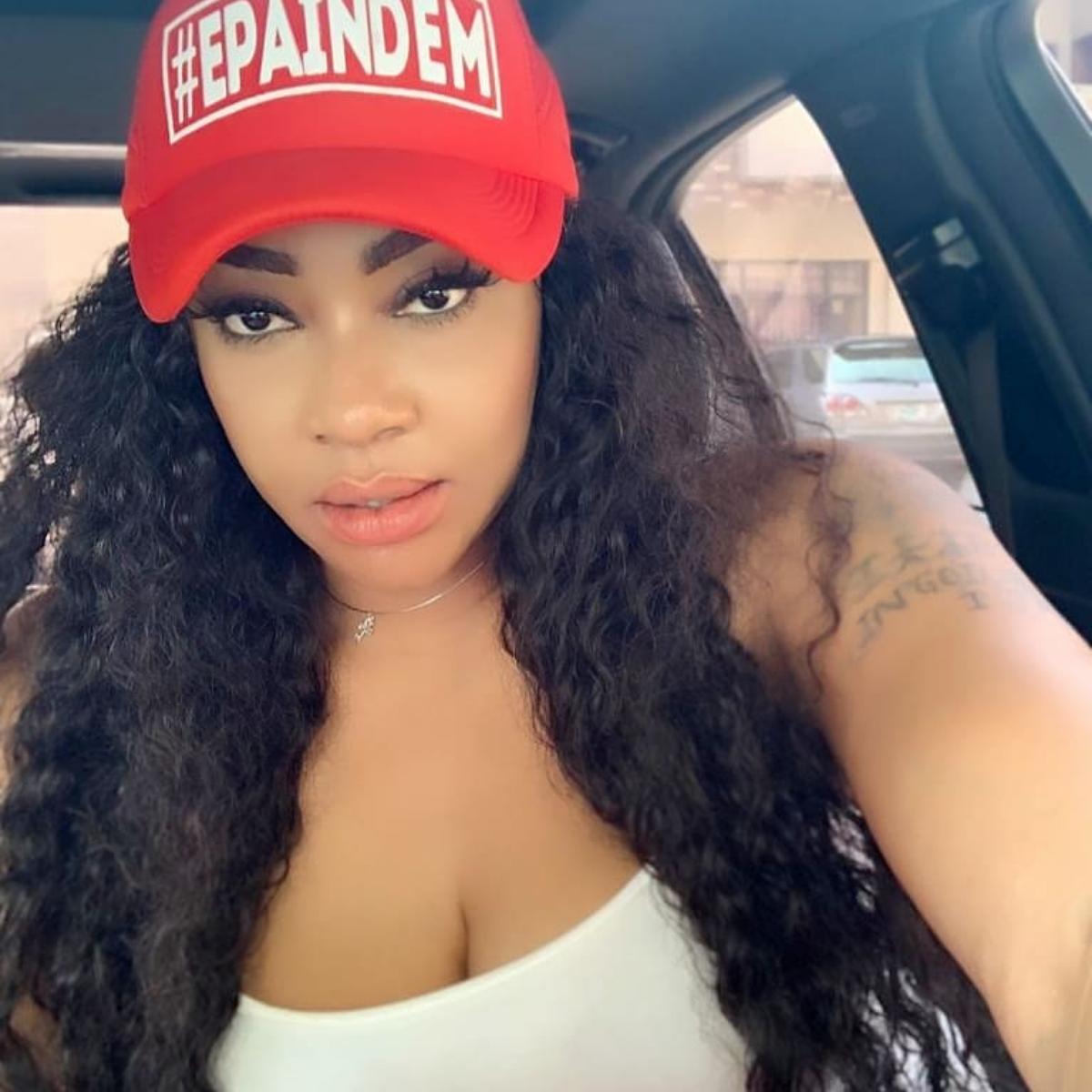 As Christmas fast approaches, the armed robbers have perfected plans on how to rob and kill people so as to flash cash in their villages. There are rumours that Angela Okorie was attacked by men of the underworld on December 12th while she was returning from a show.

According to SDK, the Nigerian actress has been hospitalized. Her car was also riddled with bullets. It’s unclear in this moment if Okorie was badly injured in the attack.

READ ALSO:   Tonto Dikeh Steps Out In Ripped Jeans, Says "A woman Is Unstoppable once she realizes she deserves better"

Despite the rumour, the Instagram page of Angela Okorie is still being updated. By whom?

SAD: Actress, Angela Okorie was Attacked by arm robbers on December 12th on her way back from a show, her car riddled with bullets. . . Source: SDK #ourtalkroom

If you recall, back in 2017, Angela Okorie narrowly escaped an armed robbery attack on her birthday. She shared the news at the time writing,  “The God that does what no man can do be lifted high, Still on my birthday I almost got shot by some robbers 30 minutes ago while I was driving out of an orphanage home, this same God intervened, tell me why i won’t worship him forever, thank you Jesus, I owe you my life, am greatful.”