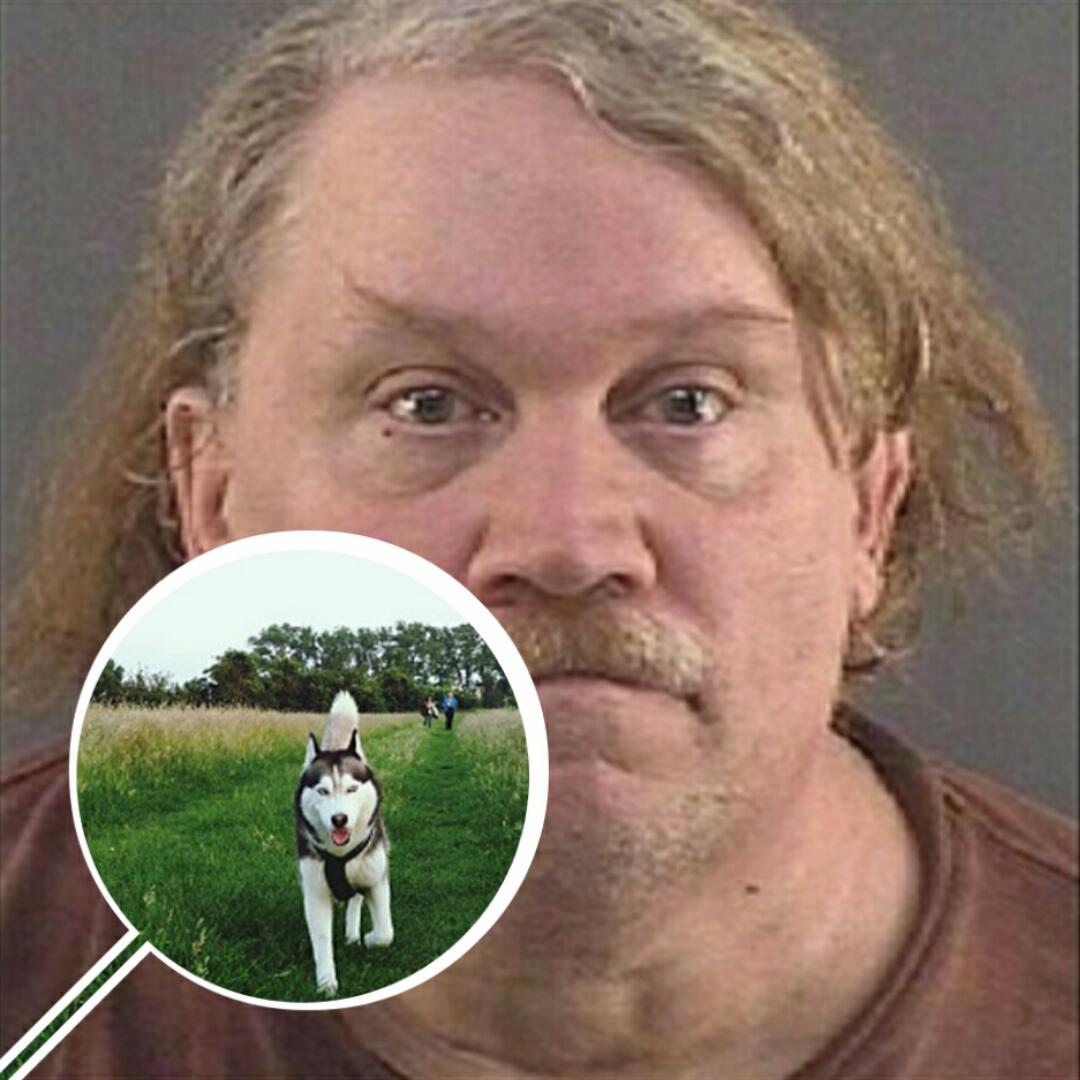 A man identified as Anthony Danner, 55, of West Antoinette Street, Illinois, has been arrested for having sex with his pet dogs including a female husky called Velvet and a male malamute named Wolf.

READ ALSO:   How Tonto Dikeh And Her Be Still Moments Overcame Tribulations In Her Life

According to the Journal Star newspaper, Danner was arrested on Tuesday following an investigation into the bizarre sex acts that allegedly happened between March 1 and 17. He now faces two Class four felony counts of sex with an animal.

If found guilty, Danner could spend up to three years behind bars and may also be banned from living at home with pets in case it starts again.

Anthony Danner He is being held at the Peoria County Jail on a $35,000 bond.

READ ALSO:   Kerrie Lenkerd: Police Have Arrested A Woman Who Shot At 14-Year-Old Boy After She Spotted Him Sexually Assaulting Dog For The Second Time

Guess Which Nollywood Star This Child Turned Out To Be?