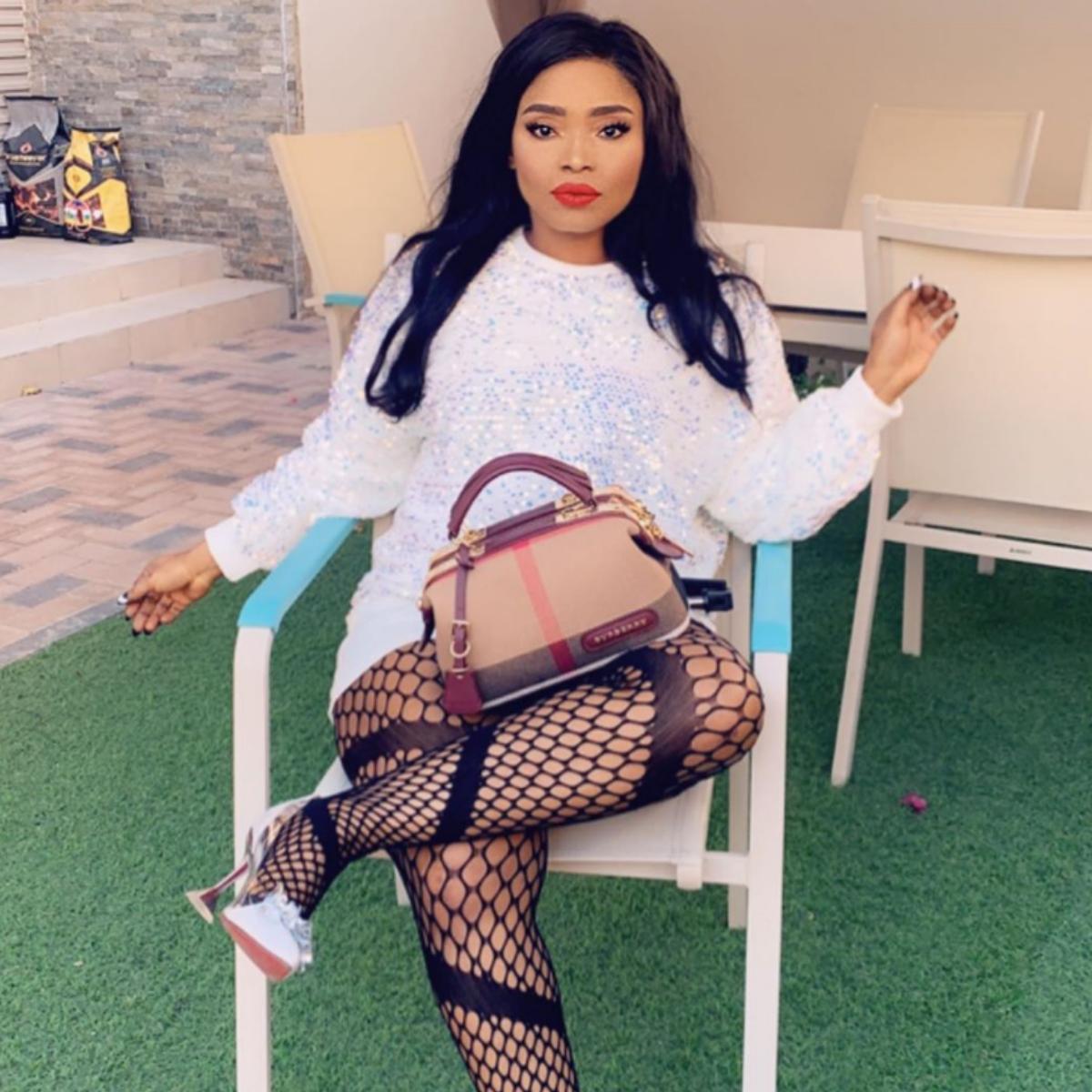 As the coronavirus pandemic continues to spread with 210 confirmed deaths in Nigeria with 25 said to have recovered and 4 deaths, Halima Abubakar has taken to social media to state the need on Governors spending 50% of the state’s budget on Healthcare & Education.

According to Halima Abubakar, any Governor who doesn’t do this “hates you”. The fed up Nigerian actress also stated that anyone who re-elects such a person would only have themselves to blame.

While reacting to this, some of Abubakar’s followers wrote;

classic__ose: No body elected them, they are the once electing themselves and deceiving the people.

This got the Nigerian star’s attention so she replied, “@classic__ose enough of the deceiving then”.

“They are not deceiving us, we want it that way,we should stop expecting Nigerian politicians to give us what they can’t give us but rather we should come out in one voice and take it. I pity us in this time,cos who knows the amount of money that is being looted now that everybody’s attention is at corona virus, another commenter responded to the fan.

READ ALSO:   For The First Time In 10 Years, I Will Spend My Birthday With Wife And Kids - Bolanle Ninalowo Says As He Hits 40

bomcy1: “Sorry we don’t re-elect them they force themselves because we are not ready to take and move our country forward”.

abraham.atta.71: “One thing is for sure is the world will never be the same after this it will be like the world is restarting from the beginning @halimabubakar”

Cooking Is Not For Me, All That Sweat And Smell Yuck - Toke Makinwa Admits As She Picks Crackers Instead