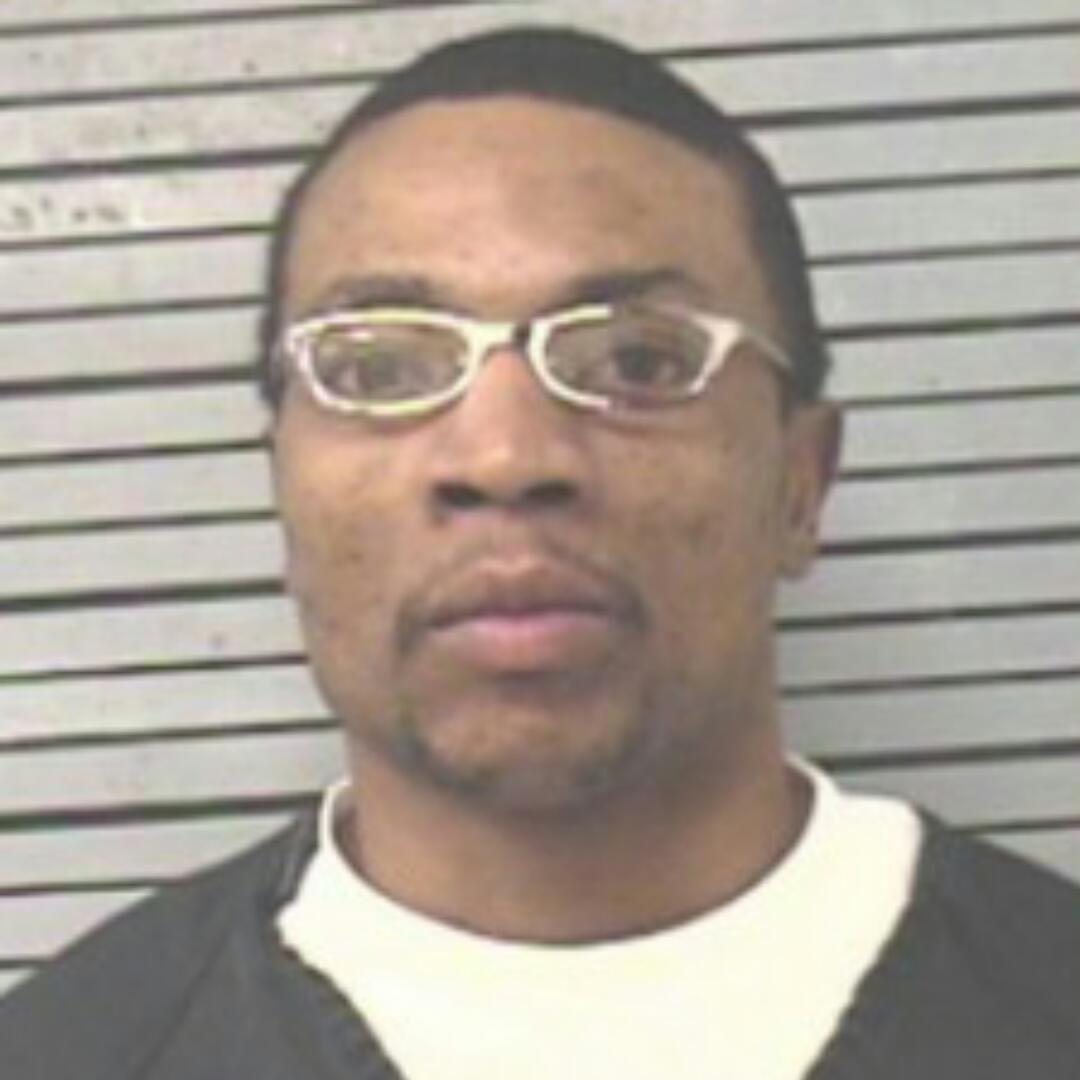 Arnold Ray Jones, 50, is the only inmate so far to reject clemency granted to him by Barack Obama who had earlier granted clemency to several drug-related offenders. It’s understood that the convicted drug dealer has six years left in his drug trafficking sentence, but could have been out of jail two years ago.

Obama is said to have commuted the sentences of 775 people, but Jones is the only one to come back with the notation: “condition declined, commutation not effectuated.”

Most prisoners dream of getting clemency from the President. Arnold Ray Jones got it. Then he turned it down, the only inmate to do so.
Wait, what?

READ ALSO:   "I Swear We Did Not Plan This" — Safaree Samuels Says As He Rocks Matching Tracksuits With Fiancée Erica Mena

Since 2002, Jones, 50, has been serving time in a low-security federal prison in Beaumont, Texas, for dealing cocaine. He’s set to get out in April 2019, according to the Federal Bureau of Prisons’ website. But under President Obama’s clemency program for drug offenders, Jones could have gotten out in August 2018.

So why the rejection?

One of the conditions for his early release would require him to enroll in a residential drug treatment program. But inmate records show that Jones used crack cocaine every week in the year before he was arrested and previous drug treatment programs he’s tried just didn’t work, USA Today reported.

Taking into account good behavior, Jones could get out as soon as eight months later than the clemency would have taken effect. He hasn’t shared his reasoning, but USA Today reported that the Bureau of Prisons says its Residential Drug Abuse Program provides very intensive treatment.

Obama has granted clemency to 774 individuals, the vast majority of whom were serving time for nonviolent drug crimes. Jones is the only prisoner to turn it down. In the past year, Obama has granted clemency to 590 prisoners, the most commutations in any single year of US history.
The President has argued the severe sentencing practices of the 1980s and ’90s — a facet of the larger “war on drugs” — have destroyed communities and led to an exploded US prison population that is far larger than those in other countries. Legislative action on criminal justice reform, which seemed to gain momentum earlier this year, has been put on hold amid a contentious political campaign in which crime has played a prominent role.

READ ALSO:   Golf Legend Tiger Woods Has Been Arrested For Driving Under The Influence In Florida

#MTVMAMA2016: Yemi Alade Wins Best Female At MTV MAMA 2016 PLUS What The Singer Wore And Her Powerful Performance With Sauti Sol (Photos +Video)

Davido Shares Heartwarming Photo Of Himself And His Daughter Imade Adeleke