Four years have passed since the disappearance of Ghanaian musician, Castro and his supposed girlfriend, Janet Bandu. They had gone to enjoy themselves with Blackstars captain Asamoah Gyan alongside other friends at Aqua Safari in Ada. 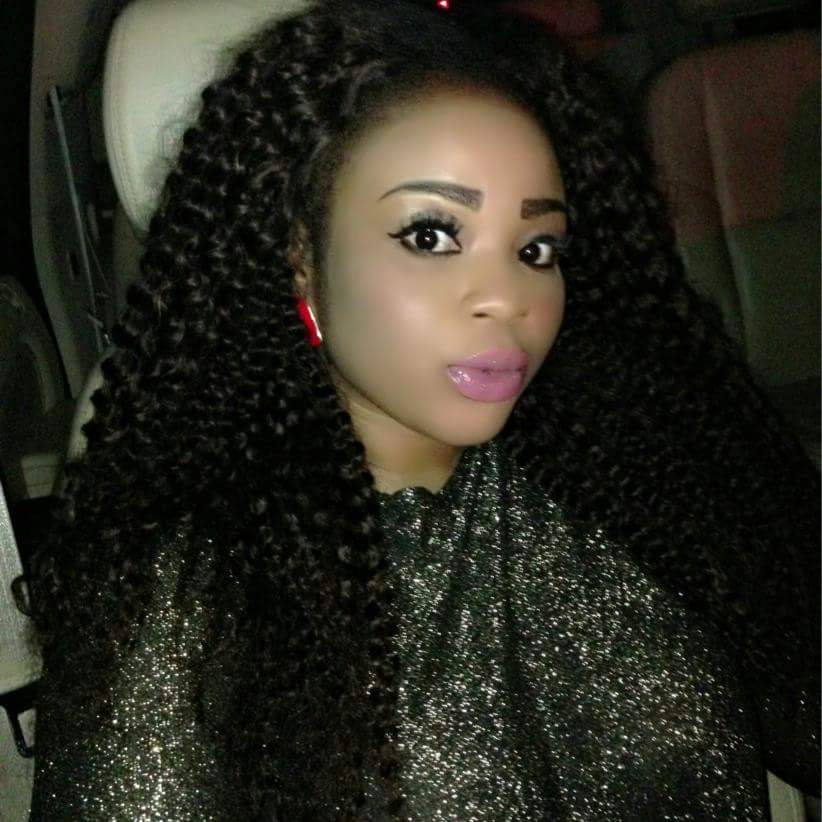 Since then, there has been claims of sighting Castro in different parts of the world. However, most people have been consistent in saying Janet died towards the estuary after falling off the jet ski which she shared with the singer.

In an interview with Adom FM, Janet’s father, Joseph Bandu, accused Asamoah Gyan of his daughter’s demise. He dislosed trying to contact Gyan but got no cooperation about the exact location his daughter drowned. 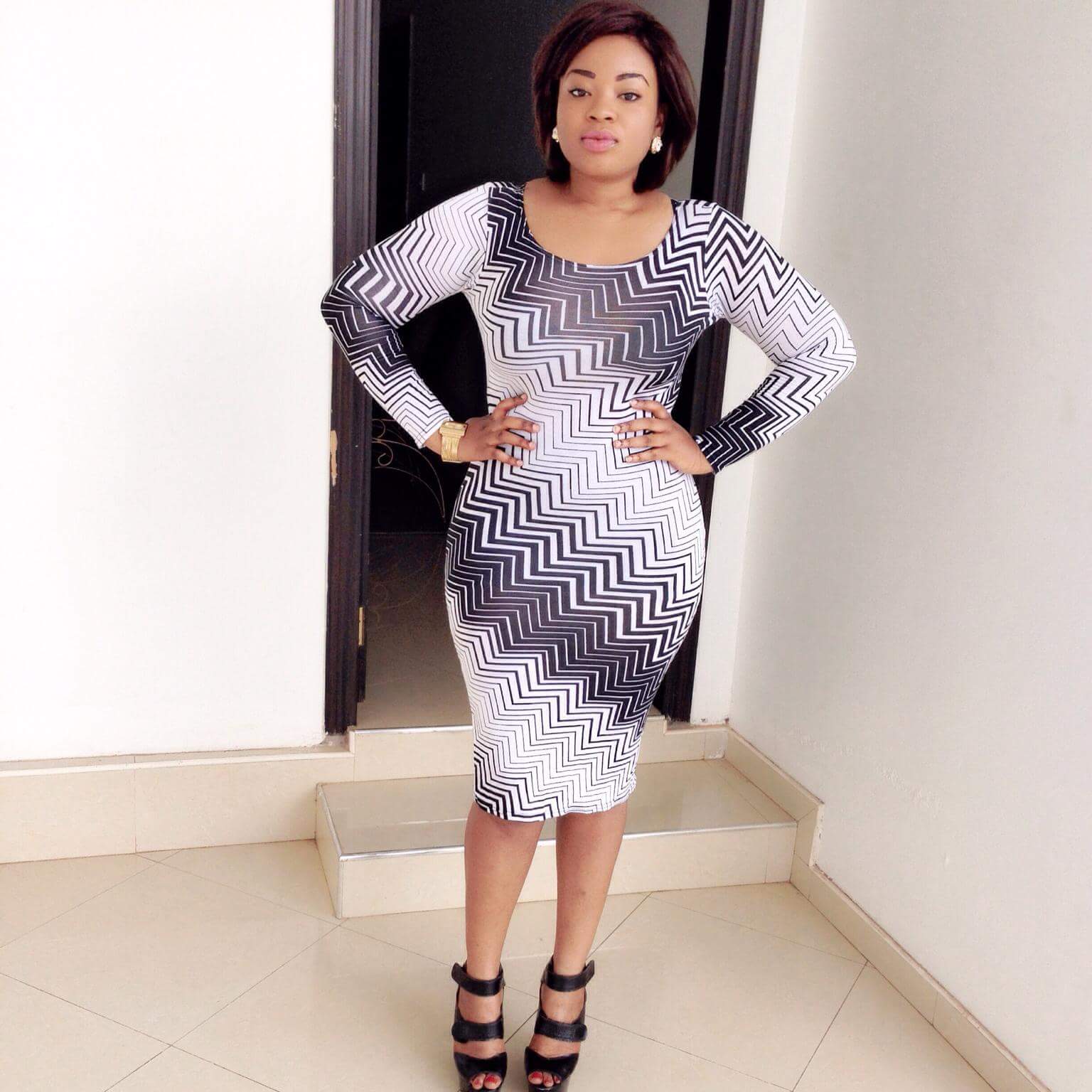 Meanwhile, Asamoah declared in an interview that Castro is dead but cannot perform any funeral rites for him because the laws of the country. One can only be declared dead after seven (7) years of the person’s disappearance. 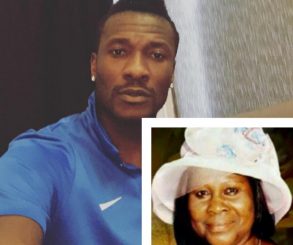 Since Your Death, So Many People Are Taking Advantage Of Me — Asamoah Gyan Cries Out To Dead Mum 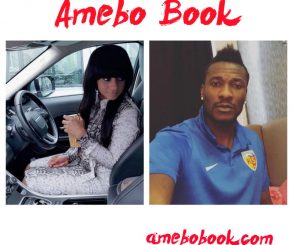 Asamoah Gyan: Gifty Reacts To Divorce Drama As It Unfolds By Jamming To Kuami Eugene’s WISH ME WELL 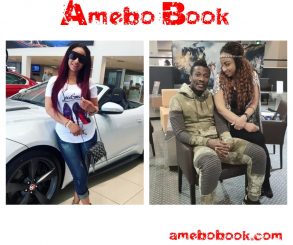 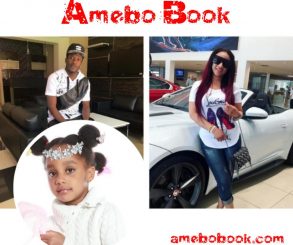 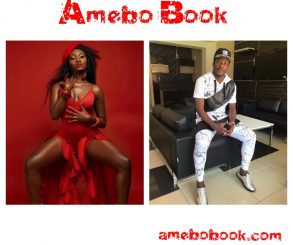