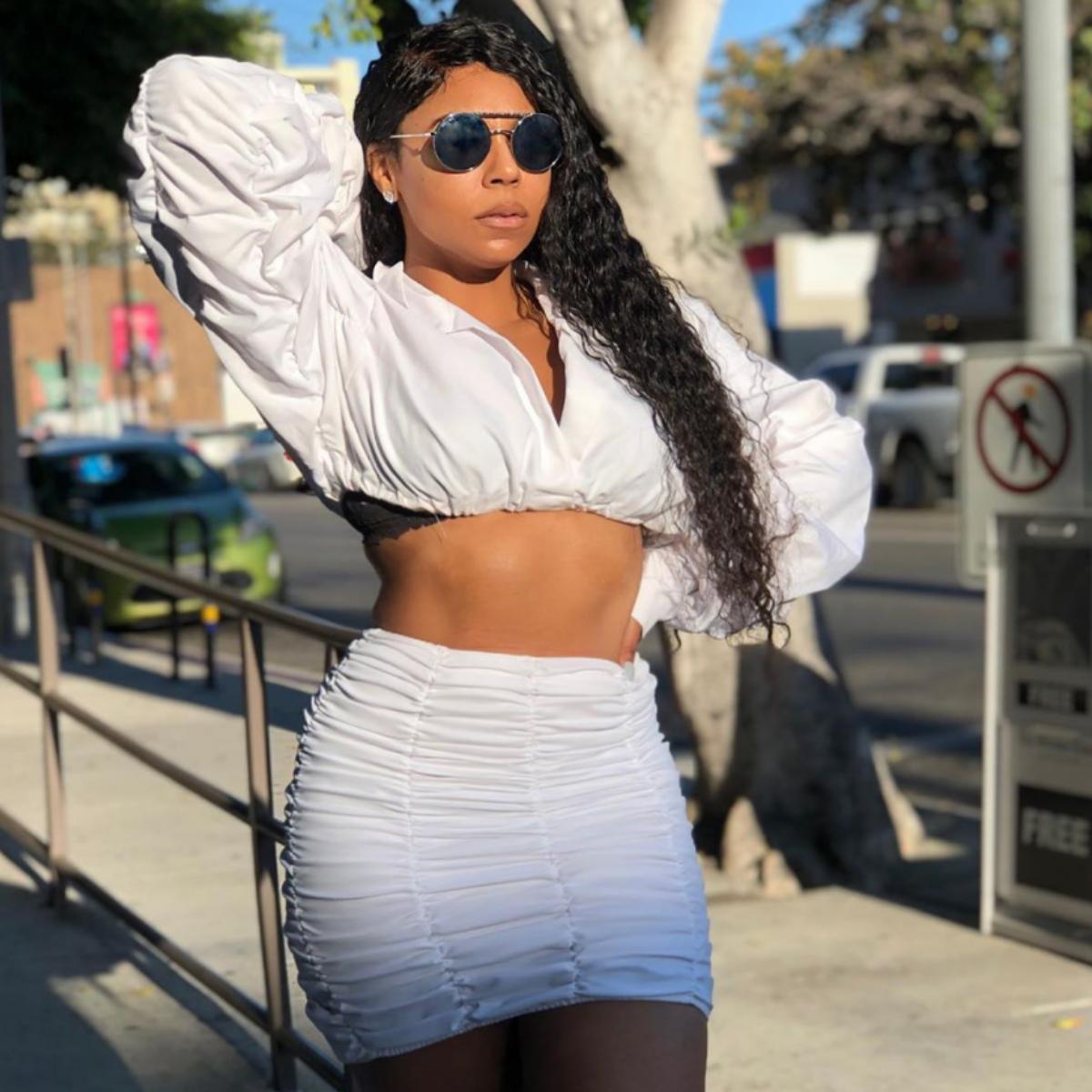 R&B singer Ashanti is going viral after she appeared to grab a male fan’s crotch while performing on stage. However, the man’s girlfriend has been all over social media to cry foul what Ashanti did a “s*xual assault.”

The singer had brought the male fan on stage this wee9, sat him down in a chair and put a blindfold over his eyes. It was then the singer gave her fan a lap dance that will surely have everlasting effect in his memory. In front of thousands of her fans, she reached down and grabbed the guy’s junk. “It could be yours if I was yo lady,” she wrote as her caption.

Peep the photos below.

If I was your girlfriend 😜

It could be yours if I was yo lady 😜 📸 @edenskiz

Latest Hip Hop News And Rumors: 50 Cent Confirms Cuban Link Is His New Girlfriend, "Yes The F**k It Is Me"

Latest Hollywood Gossip: Ashanti Shows Off Her Mum Turning Up For Her Birthday, “Yo Mama Can’t Keke Like Mine”