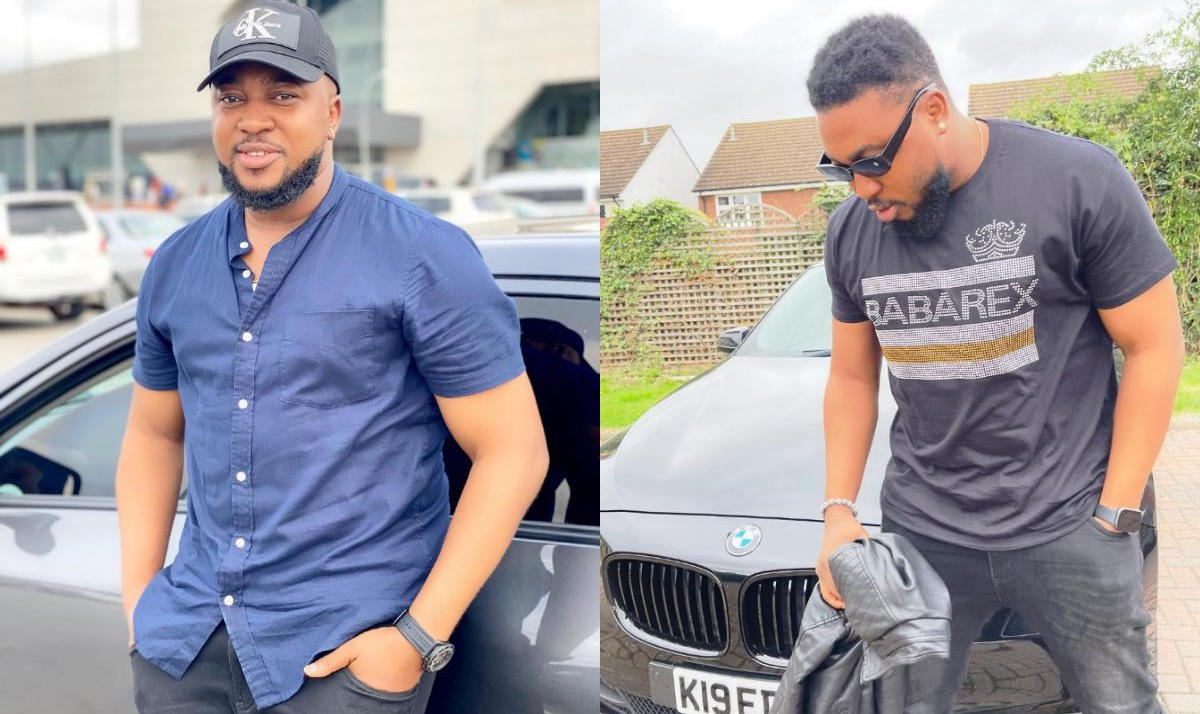 There are so many Nigerian movies of reasonable quality in 2021 with more still on the way. The Nollywood celebs have also stepped up their game so we have more quality in the way movie roles are interpreted.

In the past, it used to be a selection of few actors that people wanted to see. However, things have changed as there are wide choices of thespians and different film genres.

If you started watching Nollywood movies a long time ago, then you will recall that it used to be heavily concentrated on r itual. Of course, there were comic movies as well with the likes of Chiwetalu Agu (who is still waxing strong), Nkem Owoh, Sam Loco Efe (Died 7 August, 2011) and John Okafor (Mr Ibu) in full control.

Now, the likes of Ramsey Nouah have the eyes to bring a relative unknown person to lead a big budget movie and it will be a hit.

READ ALSO:   Halima Abubakar Warns Against People Using Her Health To Extort Money, Says She’s Not Dying So No Need For The Hashtag — "If I don't ask for money my self ,then it's not from me.I have wonderful people around me.kindly stop the lies"

There are skits as well and although short, more than capable to capture millions of fans to watch.

Anyway, in a recent Instagram post, Nosa Rex shared a slide of on set photos from the movie, “Burning Desire”.

However, that was not all that caught the eye. The popular Nollywood actor warned that some fair (light-skinned) ladies need to be avoided.

Although he did not state his reasons, you can tell that he suffered in the hands of at least one of them from the on set photos he shared.

Nosa Rex is seen sitting on a chair and bound.

Produced and Directed by @Victorokpalan”