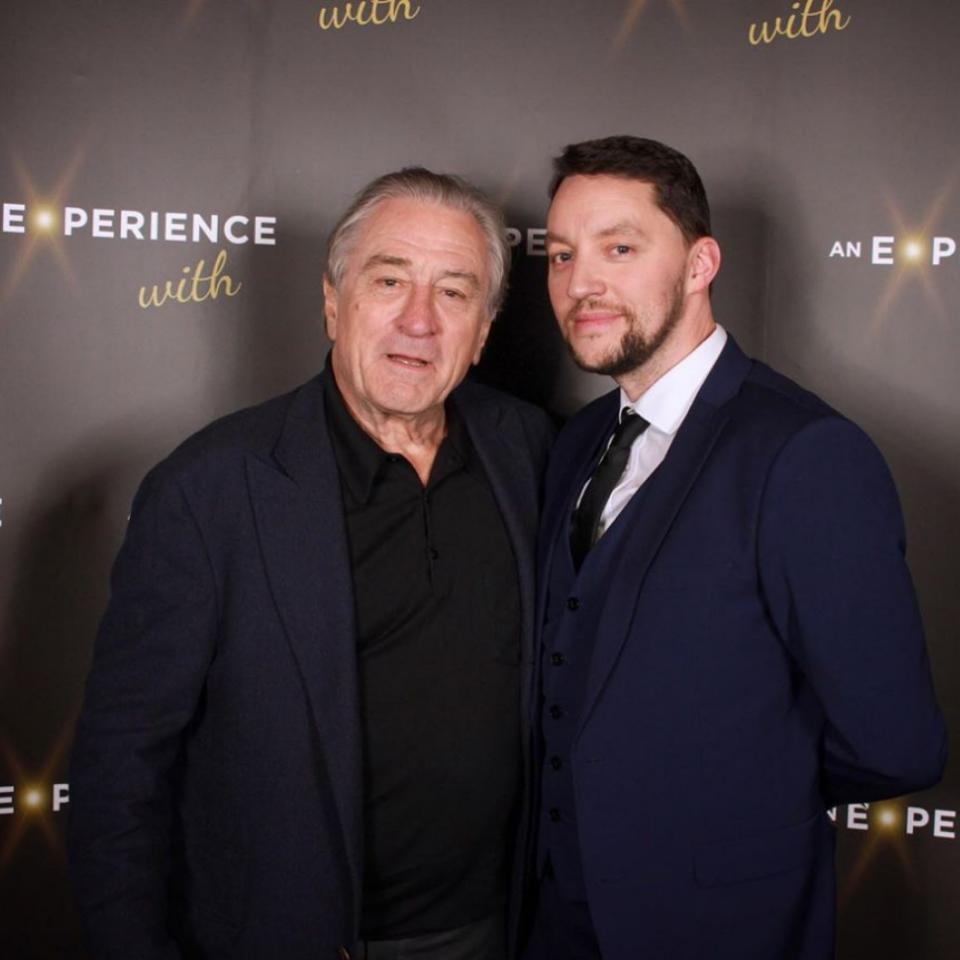 Awakenings: How Jamie Roberts Choice Of Movies Changed Forever And The Role His Parents Played

Jamie Roberts met up with his idol, Robert De Niro, recently at an event. Yvonne Nelson’s baby daddy in an Instagram post, explained how the 1990 Drama, Awakenings, introduced to him by his parents, starring Robert De Niro and the late Robin Williams, changed his choice of movies he would go on to watch forever. He wrote:

READ ALSO:   Jamie Roberts: Yvonne Nelson's Baby Daddy Threatens To Send Lingerie Photo Of Model To "The Next Ignorant Fool" Who Asks “Why Do You Shoot Black Girls So Much?”

“At around 11 years of age, my parents introduced me to a movie called AWAKENINGS starring Robert De Niro and the late GREAT Robin Williams. This movie changed the type of films I would go on to watch for the rest of my life. This man got me into real dramatic cinema and it was an absolute pleasure to meet him, humbled.”

READ ALSO:   Urban Living: Serena Williams Reveals History Of Braiding Started In Africa: "I Am Honored To Share This Bonding Experience With My Own Daughter"

NBA Star Russell Westbrook And Wife, Nina, Share Adorable Photos Of Their Twin Baby Girls As They Clock One Month

Jamie Roberts: Yvonne Nelson’s Baby Daddy Threatens To Send Lingerie Photo Of Model To “The Next Ignorant Fool” Who Asks “Why Do You Shoot Black Girls So Much?”

What I Feel For Jamie Roberts Is Pure Love — Yvonne Nelson