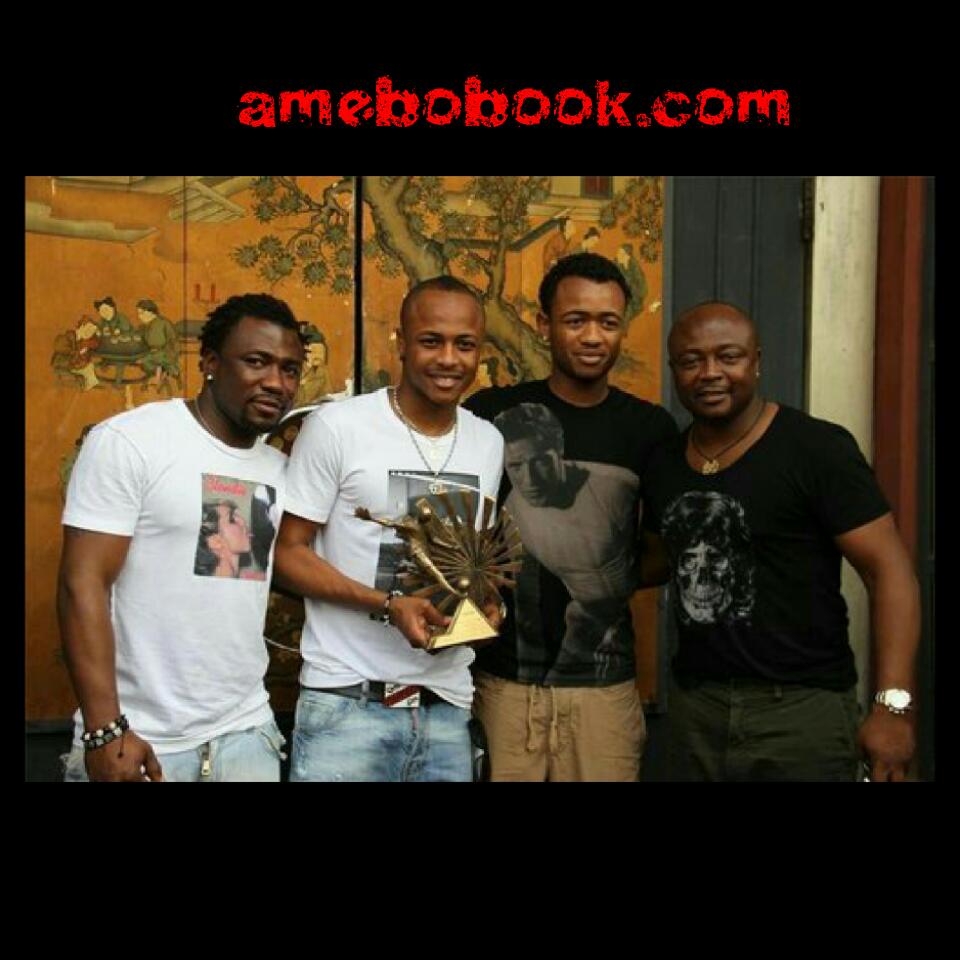 Alright, things appear to be heating up between Abedi’s family and the General Overseer of God’s Crown Chapel in Kumasi. The Kumasi-based Prophet on a local radio station (Abusua Fm) claimed he had received a vision from God about the impending death of the former Skipper of the Black Stars. He warned the family to take steps to avoid the soccer maestro from losing his life. However, the Ayews have challenged Prophet Bishop Reindolph Oduro Gyebi over Abedi Pele’s death prophesy. The prophet had earlier said:

“Whiles I was praying I saw that Ghanaians were celebrating Abedi Pele but not in a good way but in a bad way so I prayed to God to save him from any unfortunate death. Spiritually I see the soccer maestro losing his life. He will die of a strange disease if the nation and the family of Abedi Pele do not pray to God’s for intervention. I am calling on the national peace council and government to organize a national day of fasting and prayers for the nation to avert this disaster.”

However Sola Ayew who is the younger brother of Abedi Pele, has challenged Prophet Bishop Reindolph Oduro Gyebi to give them the exact date and time that God revealed the incident will happen if he’s to be taken seriously.

“If the pastor claims he knows the date of death of my brother let him name it. Or tell him to focus on saving himself from dying. He will also die one day. We will not approach him because he is not God. Our living and death is all in the hands of God and when He decides we will accept it like those in our family who have died previously.”