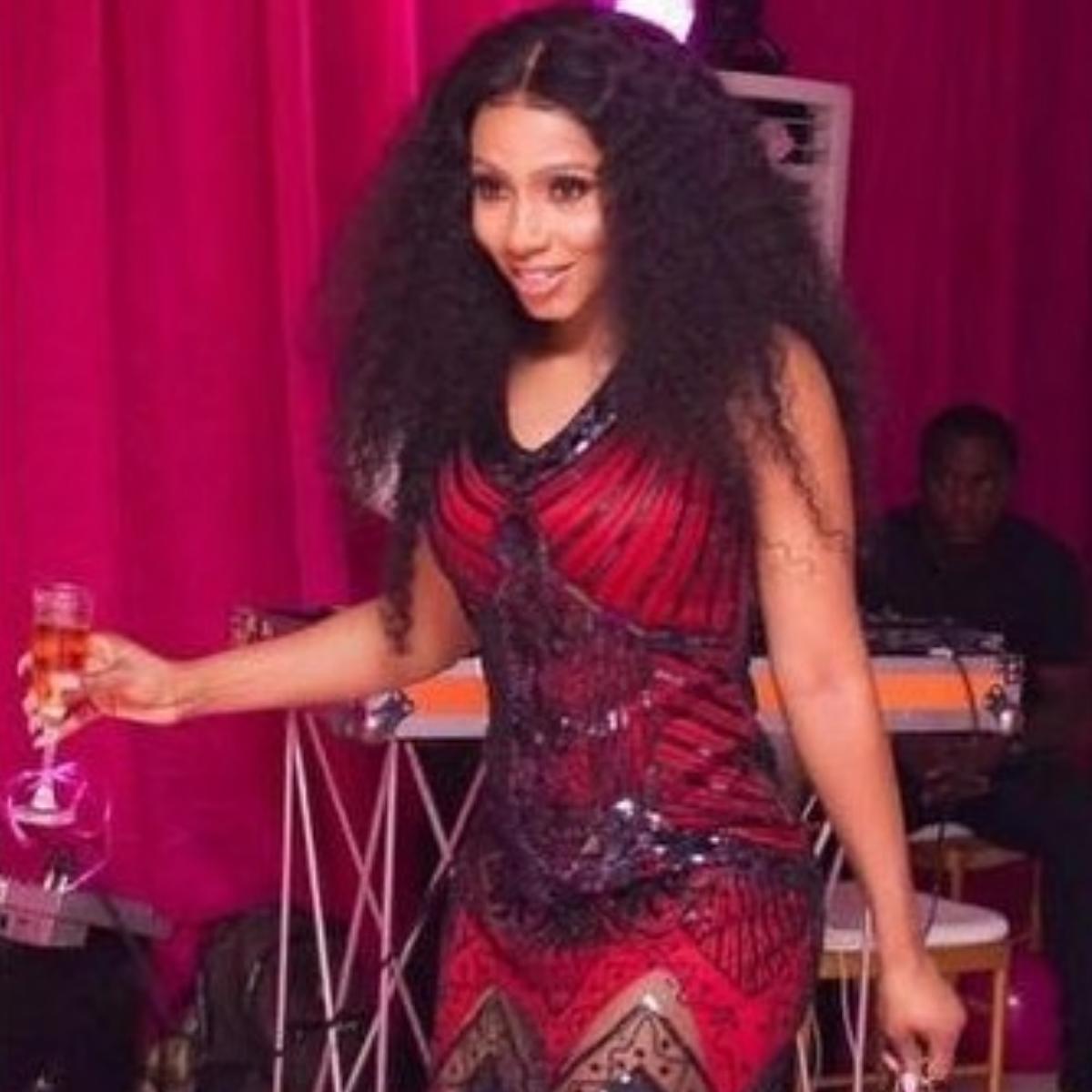 On Sunday, October 6, 2019, Mercy Eke emerged the 4th winner of BBNaija Pepper Dem edition after Ebuka Obi-Uchendu announced the eviction of Seyi, Omashola, and Frodd from the Big Brother House. After spending a total of 99 days – 14 weeks – in the house, she became the last female housemate standing.

Mercy will be rewarded with N30 million cash prize, a top of the range SUV from Nigerian automaker, Innoson Motors; a trip to Dubai for two packaged by TravelBeta; a home make-over courtesy Scanfrost; a year’s supply of Pepsi and One Africa Fest VVIP experience; a year’s supply of Indomie noodles & Munch it; and a brand new Oppo mobile smartphone, according to the organisers of the show. Also included, is a bonus prize of two VIP tickets to watch a European Football final game LIVE, courtesy Bet9ja.

READ ALSO:   When BBNaija Housemates Fornicate On The Show, They Come Out As Idols But You Label Celebrities As Prostitutes For Doing Same - Onyii Alex Stylishly Shades Erica

Congrats to Mercy and her supportes who worked tirelessly to portray her in good light outside the show.

If You Find Yourself Alone Locate God, Make Him Your Everything - Nigerian Actress Belinda Effah

Choosing Food Over Music My Best Decision Ever Made – Uriel Oputa