#BBNaija: Former Housemate Tobi Speaks On The Verbal Abuse He Was Subjected To By Cee-C PLUS His Relationship With Alex 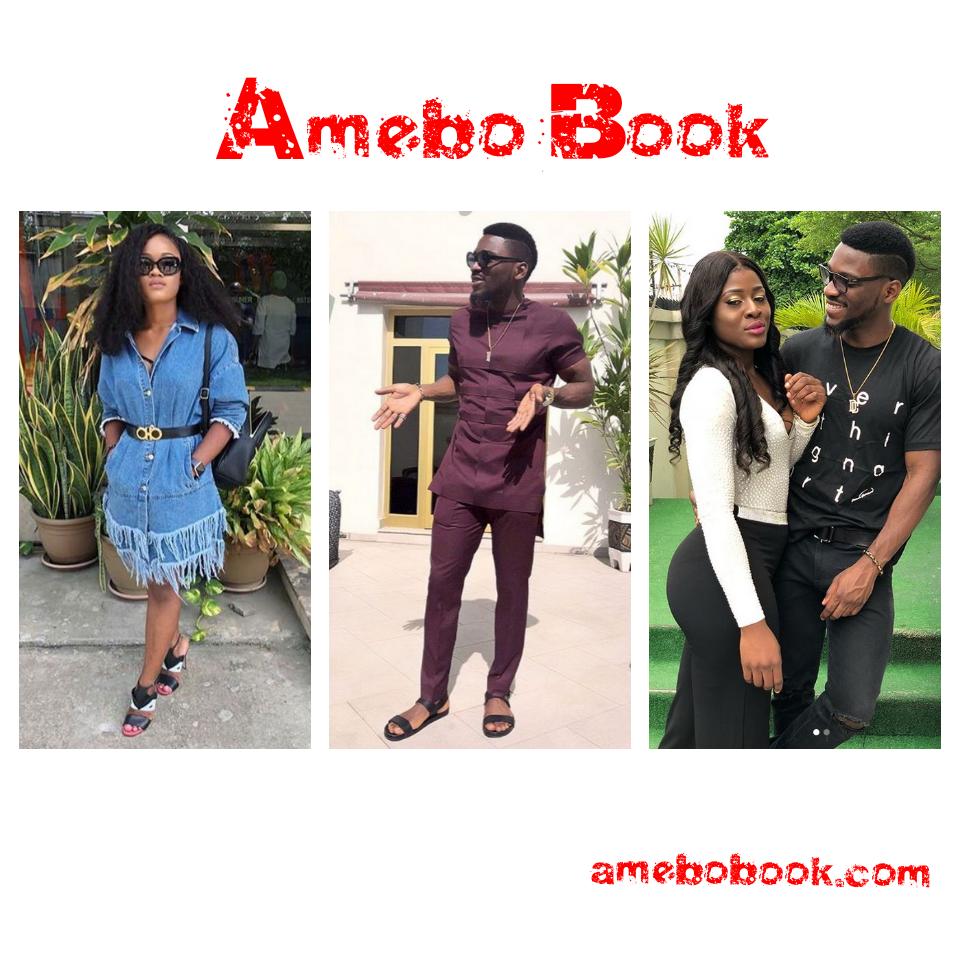 Former Big Brother Naija Housemate, Tobi Speaks On The Verbal Abuse He Was Subjected To By Cee-C

Initially, they blended well for at least three weeks in the just concluded Big Brother Naija Double Wahala reality television show . The following six weeks appeared to be hell for the second runner- up. In an interview with Ademola Olonilua, Tobi Bakre shares his experience on the verbal abuse he was subjected to by Cynthia Nwadiora popularly known as Cee-C. He also speaks on his relationship with Alex.

Read excerpts from the interview below.

For a long time , your love interest in the house was CeeCee , what did you see in her ?

Going into a place and being stuck with about 20 people , you would get to know everybody on the surface level and later bond with some other people on a deeper level . Initially , when I was the head of house , she opted to stay with me and I chose her, we started talking and it was a very natural bond because we had genuine conversations . I felt that she was a smart girl and we could flow mentally which is something I find very attractive in a woman . But I think over time , we saw other parts of us we did not quite like , so we had our several fallouts . Now that the game show is over , I am hoping to have a better relationship because I think the house put some of us under a certain pressure and we did not act as we would normally do in reality .

How did you cope with the verbal abuse she subjected you to?

I was raised in a family where violence is never an option and I am also in a society where violence can never be an option . Personally , I do not believe in violence and I have learnt that in life , you should respect women because they go through a lot of emotions . Sometimes they do not have the full capacity to maintain or control their emotion ; so with all that in mind , I was able to hold back . Honestly , there were times when we would get at each other and I would say a word but later regret it especially when I went to bed ; I felt very bad . I know that there was a time I called her silly and when I went to bed at night , I felt very bad about it . That was a learning process for me because it taught me that no matter how angry I get , I should never react in a negative manner . Even when she was spitting fire at me , I would not want to say things to hurt her feelings because you don’ t call your friends names . If I expressed my anger the way I was feeling , I would have said things that would hurt her and that is not what friends do ; friends make excuses for each other and that is what I did in the house and it made it easier for me to cope with every other thing.

It took a long while before you kissed her but when it finally happened , what went through your mind ?

I actually did not see us kissing because I felt she had a picture she wanted to paint to the world , so I never really expected a kiss despite the fact that we played around the house and it was almost as if we were flirting with each other. Even when she kissed me , I thought she was playing a game with me and this is me being honest. The kiss came to me as a surprise and for a few days , I was worried because I began to wonder what game she was playing . That was a situation I did not understand .

After you realised things were not working between you and CeeCee , you moved on to Alex…

I did not move on to Alex ; neither was it a fast move . Within the first three weeks, CeeCee and I had a very good relationship but for another six weeks, we began to have issues but Alex and I had always been casual friends from the onset . When Leo left, we decided to talk a lot more and in the house , typically , you always had that one person you always confided in and both of us happened to be each other’s confidant . So we got closer and got to understand each other better . It was a case if us getting to know each other better and it was a gradual process. It was not until the last two weeks to the end of the show that we became very close and a week to the end of the show , we realised that we shared some feelings with each other. It did not happen instantly. It was a very gradual process . Three months is a long time for a lot of things to happen .

READ ALSO:   Choi! Nicki Minaj Laughed At And Threw Side Eye Towards Crying Miley Cyrus During Miley’s Performance Of MALIBU AT THE 2017 Billboard Music Awards

Are you and Alex in a relationship ?

The truth is that we like each other but the Big Brother has presented us with a very big opportunity we could actually dilly dally with our relationship and work but this is not the best time for anybody to be in a relationship . Personally , I advised her that this is not the time to be in a relationship , it is a time to focus on your goals and everything you want to achieve in life . When you get to that comfort zone that you have achieved everything , you desire you can entertain a relationship . That was my advice to her. I told her that I like her and I am sure she likes me as well but we should maintain a cordial relationship at the moment and keep our friendship going as we achieve things both collectively and individually . When we get to a stage in our friendship where we feel that we have done well and we have grown together , then maybe we could be together . When we get there or if we ever get there , the world would know.

#BBNaija: Ex Housemate Tobi Speaks On The Verbal Abuse He Was Subjected To By Cee-C PLUS His Relationship With Alex

Picture Of Love-Struck Davido Holding On To Chioma's Cloth, Says "I Miss U"

Choosing Food Over Music My Best Decision Ever Made – Uriel Oputa