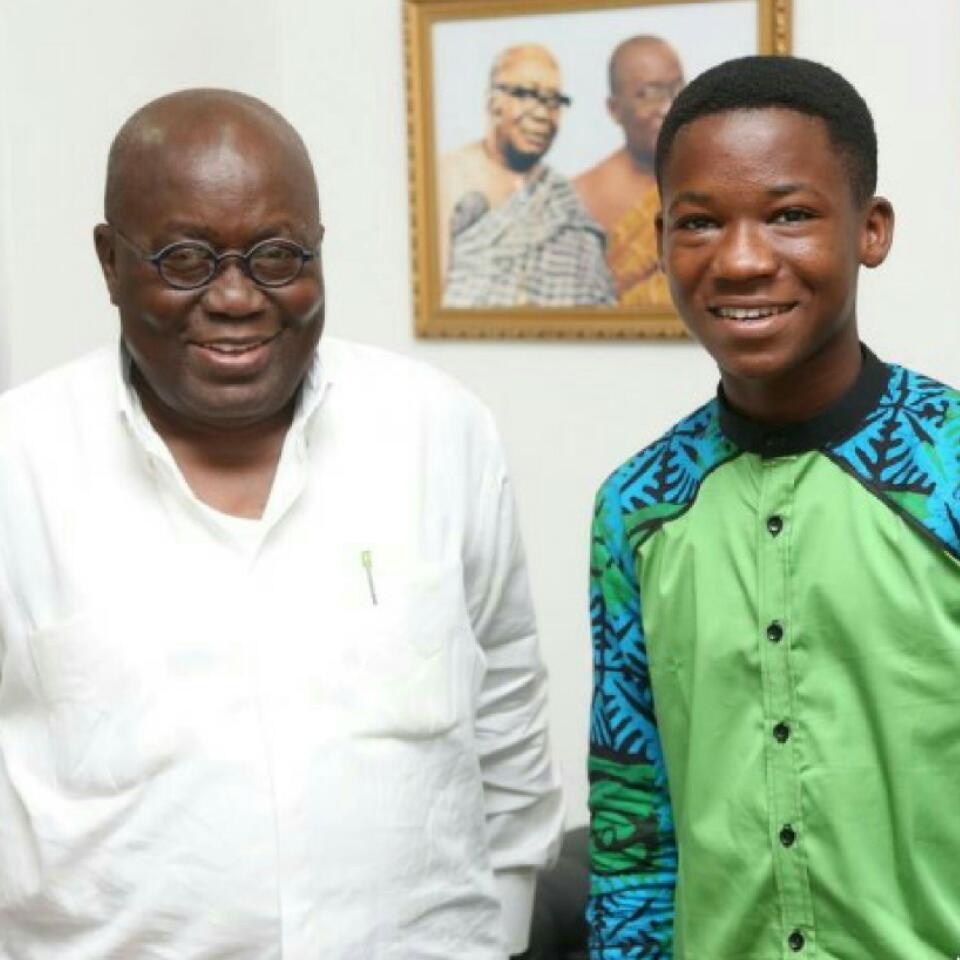 The Ghanaian government look set to announce Abraham Attah as an ambassador for its free shs policy. It’s understood that that the Beasts of No Nation star has been in talks for the position and would soon be unveiled.

Attah will on Thursday, 22nd June, 2017, pay a courtesy call on the Minister of Education, Matthew Opoku Prempeh at the Ministry of Education Conference Room for a short ceremony to announce his ambassadorial appointment. The young movie star has already established himself having won the ‘Marcello Mastroianni Award’ for Best Male Lead Young Actor in the hit movie ‘Beast of No Nation’. He has also been recently recognised for his excellent academic performance at his new school, Cheshire Academy, United States of America.

Revealed: Olakunle Churchill Has Reacted To The Leaked Chat Between His Mum And Tonto Dikeh