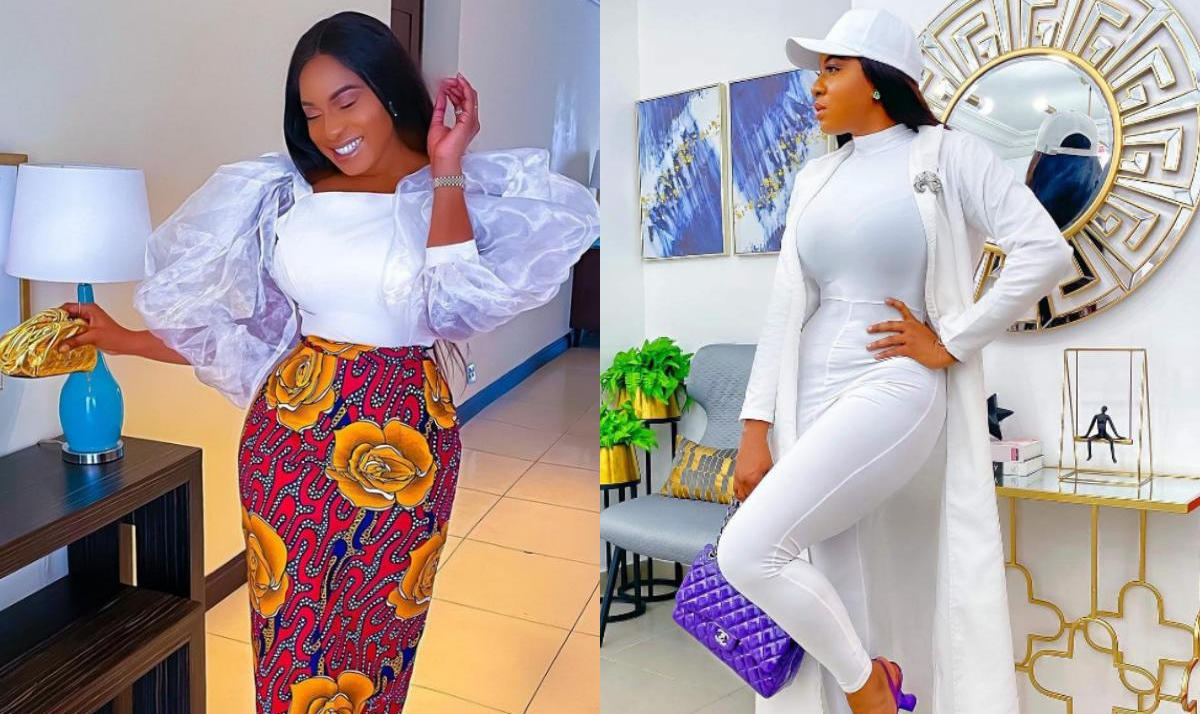 Chika Ike is almost everyone’s favourite and for very good reasons. The Nollywood actress is a fantastic role interpreter, has a very kind heart and is just as classy as even some of your Hollywood stars.

The thespian shared a photo earlier today but had no intention of smiling. However, she did after being told she looked like she was all dressed up for “August meeting “.

In case you are wondering what “August meeting“ is all about, it is an annual gathering held by the Igbo women in the month of August. They come together from afar to their villages to discuss alongside the villagers on how to develop the community as well as tackle conflicts.

So you can understand why Chika Ike could not keep a straight face for the photo.

Sharing a photo of the outfit, she wrote;

“I couldn’t keep a straight face because my EA said I looked like I was going for “August meeting “ 🤣😜 #happysunday”.

READ ALSO:   Braveheart: Juliet Ibrahim Reflects On Her Life After Surviving Three Civil Wars And Living As A Refugee

She received a lot of reactions including one from a musician identified as Mick Ice. While stunned by the Nollywood star’s beauty, he wrote