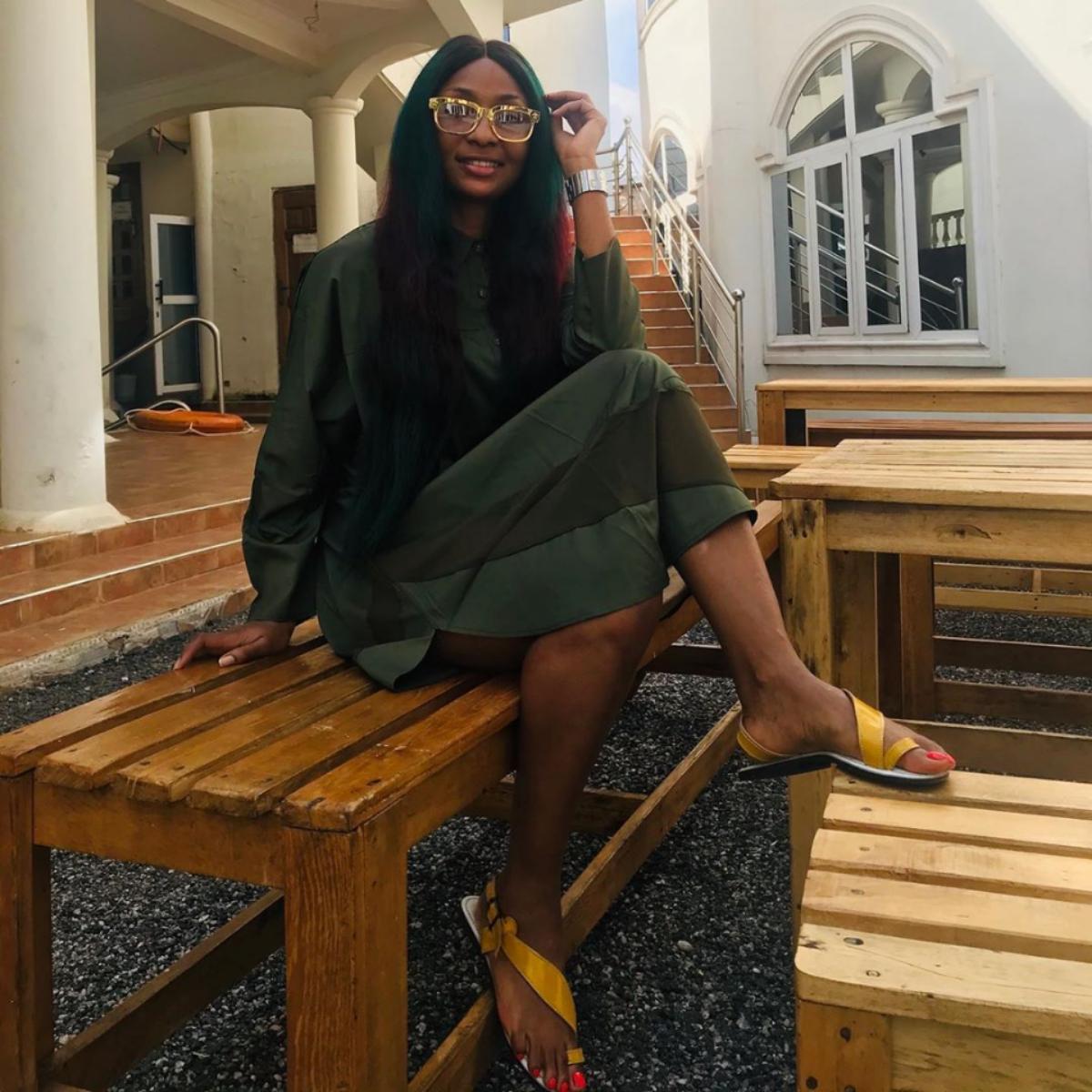 The Nollywood star took to her Instagram page to roast celebrities that allow nak3d girls on their live videos using giveaway as bait. However, the Cross-River State born thespian was in for a shocker as she was attacked by women. While some used the star as an example for immorality in her movies, other held the girls accountable since they were not forced into it.

mrs_robi1: “Who is more foolish? The men that ask for it or the girls that actually give it ?”

forevercamz: “Point of correction, where is the morals in these women? No gun is pointed at their heads to do it, but they choose to for whatever crumbs they getting for it. If these women said no, then they would have to think of something else. Women are treated exactly how they allow men to treat them.”

READ ALSO:   So Generous: Tonto Dikeh Wants To Go On A Wakanda Date With Fans Living In Abuja, Says With Up To 6 Fans

piraboss: “@belindaeffah blame the shameless gals that carefully decided to go all out nude”.

e.joy_amagada: “They won’t…and ladies sell themselves too cheaply cause of money and fame.”

Belinda Effah initially shared the post above but because of the reaction she got, especially from women, the actress came up with a lengthy post.

“Women Is this How Much You Hate Yourselves?.Is This The Much Insecurity You Possess ? .Ok Let Me Explain – If You Have A Sister Or A Mother That Is Into Prostitution or Drugs or Have A Drinking Problem, Won’t You Look For Ways To Rehabilitate The People You Love Despite The Fact That They Are Mature and are of Age Yet They Have Their Weaknesses? .Will You Allow Them Go To Places Where They Can Easily Have Access To Men or Drugs Or Alcohol? Won’t You Fight With Everything You Have To Get Them Out Of The Bad Habit Just Because You Want Better For Them? I Mean You Will Even Battle God In Prayer To Deliver Them. .

I Read The Comments And I Felt Sick In The Pit Of My Tummy , To Think Most Of These Comments Came From Women Is Sickening..If Your Sister Or Friend Is In An Abusive Marriage, Won’t You Finds Ways To Get Her Out of It? I Bet You Will Say – Leave Her She Is An Adult , No One Forced Her Into It. How Hateful Can You People Be ?..My Point To The Men Is This, Do Not Promote This Evil , Do Not Encourage This Just To Satisfy Whatever You Are Satisfying Just Because These Women Have Weaknesses. True No One Forced Them But You Can Make A Difference By Not Patronizing Them, That Way You Help Curb The Menace..Women We Are Our Own Problem . Everyone Is Forming No One Forced Her . Bad Is The New Good Abi? So It’s Cool To Act Bad , Meanwhile You Go To Bed Fighting Your Insecurities, Wondering What You Have Gotten Yourself Into. Likes , Comments, Followers Are All Fickle. They Don’t Follow You To That Bed At Night When You Cry Wishing For A Normal Life.Use Your Head 🙏🏽Good Night – Make Sure You Don’t Cry Yourself To Sleep 😘 “

"I Don’t Look Down On Anyone Or Myself" - Biodun Okeowo