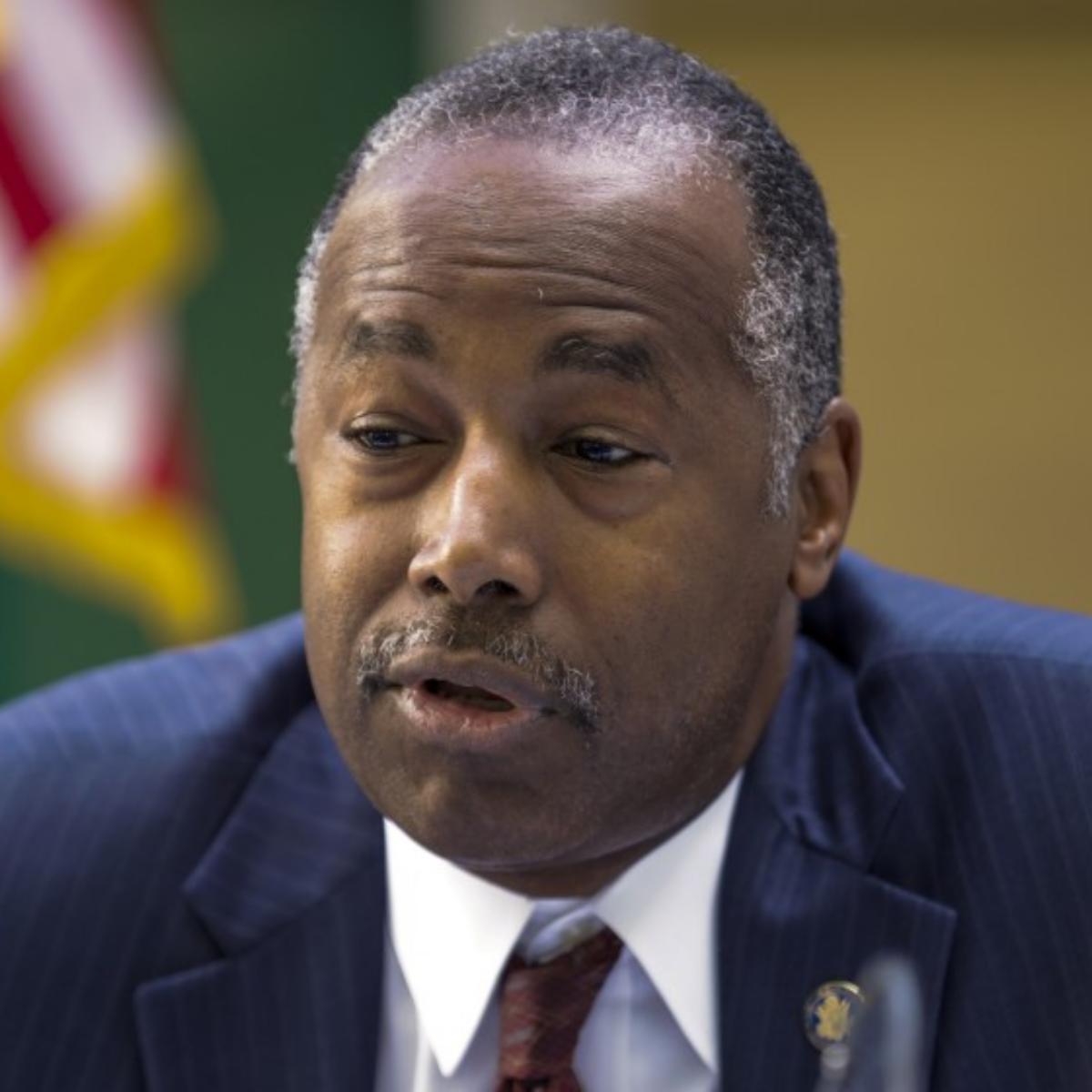 The Housing and Urban Development Secretary Ben Carson, is unapologetic when it comes to supporting Donald Trump. In fact, he got ruthlessly mocked for opening a White House Cabinet meeting Monday with a prayer thanking God for the President of the United States. It wasn’t difficult to switch within 30 seconds of starting the prayer from God to Trump.

Trump asked Carson to say “grace” at the beginning of the cabinet meeting.

Our kind Father in Heaven, we’re so thankful for the many blessings that you have bestowed upon us in this country, and we’re thankful for the people of courage who have been here before us, who have fought hard for the rights of our country.

And we thank you for President Donald Trump, who also exhibits great courage in face of constant criticism. And we ask that you would give him strength to endure and the wisdom lead, and to recognize you as the sovereigns of the universe with the solution to everything. And the people around the president — the vice president, the cabinet, the advisors — give us all an understanding heart and a compassionate heart. Those are the things that will keep America great.

And help us all to recognize as a nation that separation of church and state means that the church does not dominate the state, and it means the state does not dominate the church. It doesn’t mean that they cannot work together to promote godly principles of loving your fellow man, of caring about your neighbor, of developing your God-given talents to the utmost so that you become valuable to the people around you, and having values and principles that govern your life.

And if we do those things, then we will always be successful. And we thank you for hearing our prayer, in your Holy name. Amen.

When Carson ended the prayer, Trump thanked him for a “great job.” However, Twitter users were not impressed so they came for him.

“This Man has lost his freakin mind,” @SmoothSax tweeted the next day.

“Any time church and state join together there is always persecution,” @bansan7 tweeted Tuesday.

“Violating the separation of church and state, and frighteningly close to Trump worship,” @JoshuaPotash tweeted Monday about Carson’s words.

“We thank You for President Trump who also exhibits great courage in face of constant criticism. We ask You give him strength to endure & wisdom to lead and to recognize You as the sovereign of the universe, with solution to everything” pic.twitter.com/B6GNWA7IUD

READ ALSO:   Nigerian Celebrity News: Man Claims To Be Regina Daniels' Father, Says He Is Not In Support Of her Marriage To Ned Nwoko

I Will Remain A Side Chick To My Sugar Daddy Rather Than Marry This Broke, Fine Lagos Boys - Bobrisky

“Insensitive” Michelle Obama Compares Trump To Divorced Dad And America To Broken Family, Gets Called Out