Privacy And Safety: Beyonce And Jay Z Are Building $1.27 Million Maternity Ward Inside Their Hollywood Mansion 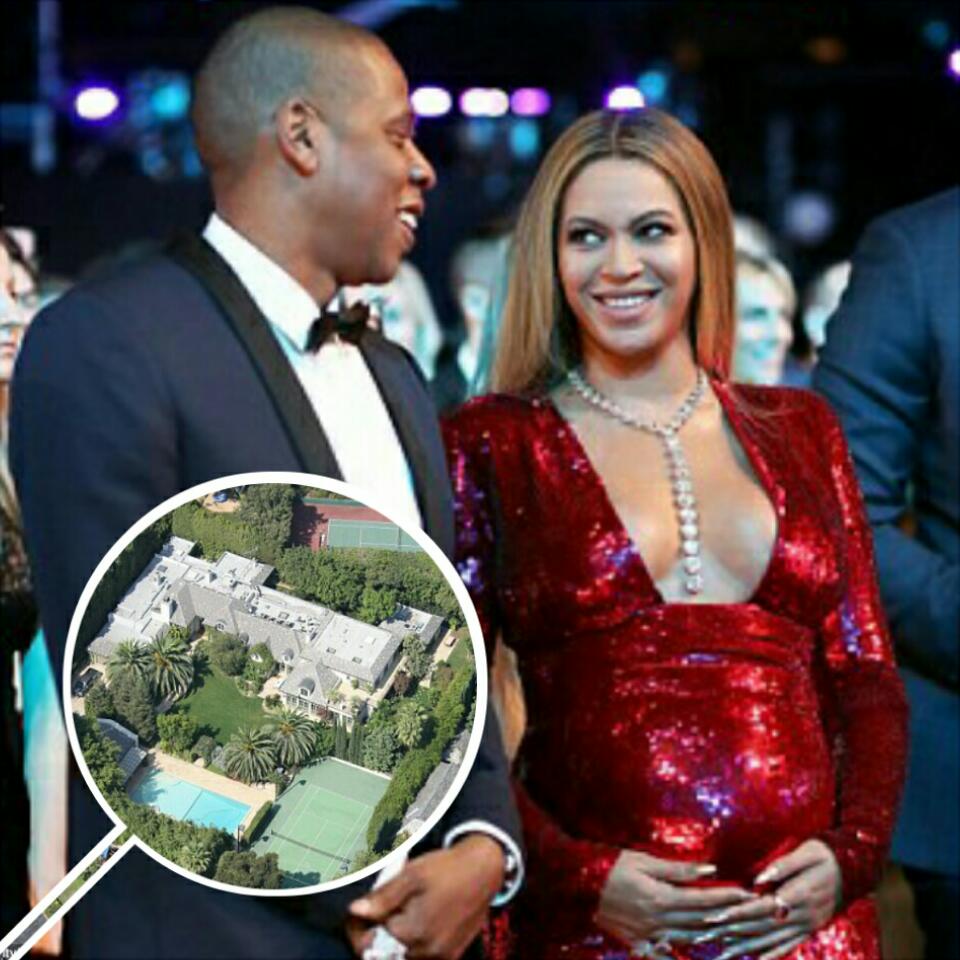 Beyonce And Jay Z Are Building $1.27 Million Maternity Ward For Privacy And Safety

When your rich, you can do almost anything you dream of. Beyonce and Jay Z are building $1.27 Million maternity ward inside their Hollywood mansion as she prepares to give birth to twins at home, according to the Mail Online. It’s gathered that the singer has decided against giving birth to her twins in the hospital and has had “an entire professional neonatal wing shipped into the couple’s rented property.”

The publication also reports that a “van full of high-tech kit have been seen arriving at the mansion over recent days.” Even a Radar source confirms saying the “Lemonade” diva, “she really wants to have her babies at home in Los Angeles.” A neighbour quoted by Mail Online said:

“It is all about privacy and safety. It’s not usual for someone expecting twins to have them at home, but Beyoncé has discussed it with her doctors.

“She’s in prime physical condition and they are setting up a professional maternity unit inside the house for the birth.

“There will also be an ambulance on standby to take her to Cedars-Sinai Hospital should she or the babies need hospital care.

“Jay Z can be seen going in and out of the property but Beyoncé is lying low,” the neighbour reportedly said.

In 2012, Beyonce gave birth to Blue Ivy in New York’s Lenox Hill hospital. However, at the time, patients complained after the star couple rented out an entire floor and that their “entourage were heavy handed” and wouldn’t let visitors inside the hospital.

Rihanna Was Spotted Having A Blast At Her Niece’s Party Despite Release Of New Documentary, Chris Brown: Welcome to My Life