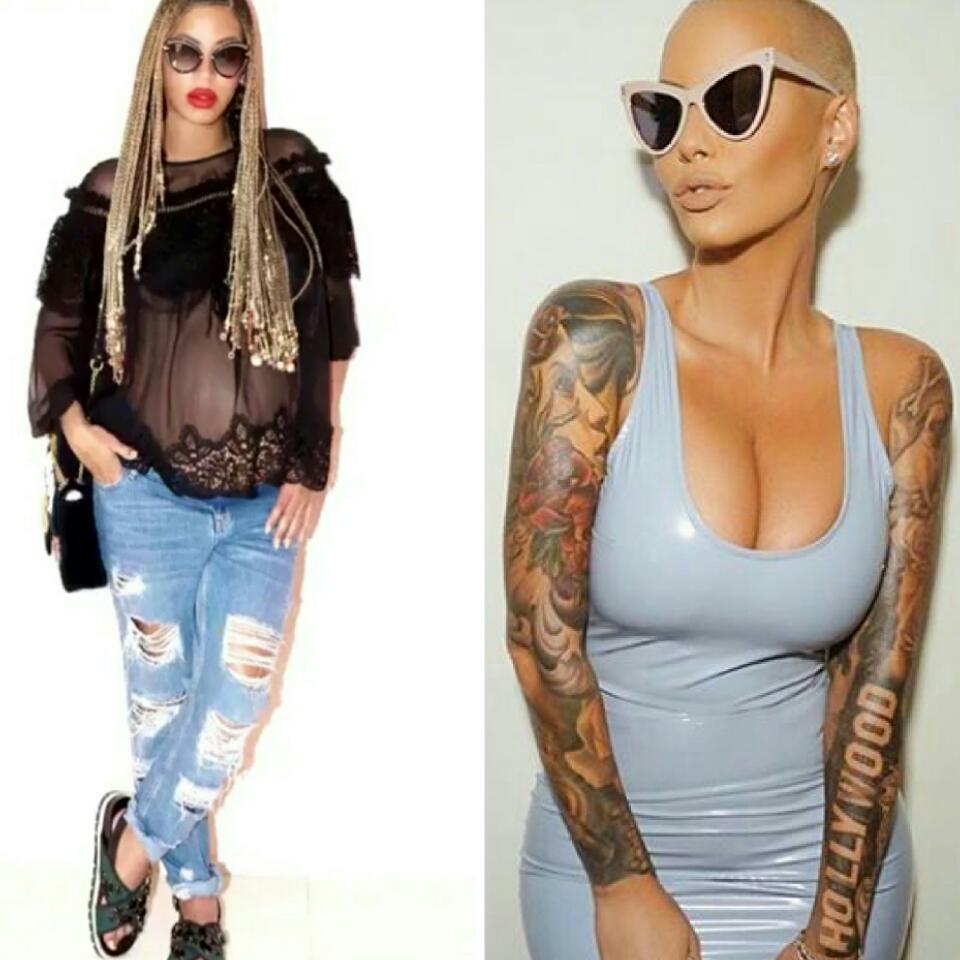 Amber Rose, 33, shocked fans on May 17, when she tweeted “I am Becky With the Short Hair.” The general impression given after that stunt is that the former stripper slept with Jay Z. When social media went crazy on this,  Rose later claimed her Twitter account was hacked. Well, Beyonce believes Amber Rose’s 15 minutes of fame is over.

According to Hollywoodlife, a source said, “Beyonce thinks the only thing Amber should be talking about and thinking about is how she is going to extend her career without tying herself to others who are successful and actually have talent.”

READ ALSO:   Adorable: Beyonce And Her Baby Bump Are Having So Much Fun

“Whether Amber was hacked or not, Beyonce believes Amber uses people for her own benefit.”

“She should know that she has come up to her 15 minutes of fame and shouldn’t be expecting a 16th minute on Beyonce’s watch!”

Since Amber Rose stepped on Beyonce’s shoes, she has found her Instagram deluged with bee and lemon emojis, a tradition for scorned fans protecting their queen. Some fans believe Rose should look for her class in the strip clubs or better still, hug the stripper poles.

Beyonce Believes Amber Rose’s 15 Minutes Of Fame Is Over, Maybe The Former Stripper Hasn’t Any Talent