Oh My Goodness! Beyonce Mass Was Held At Grace Cathedral Church In San Francisco And The Singer Was Worshipped [Photos + Video] 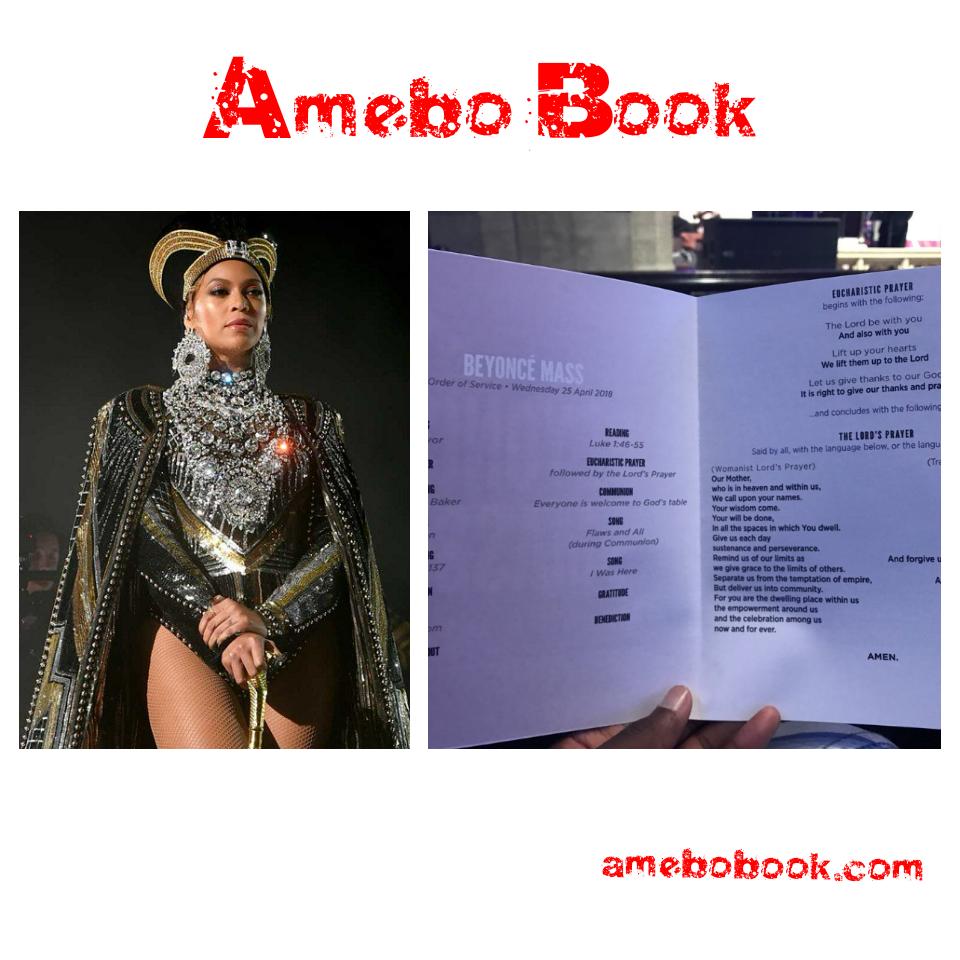 A lot of people love Beyonce for several reasons such as her good music, some her physical attributes while others do because every other person does. However, there are those who worship her. In fact, Grace Cathedral Church in San Francisco held some type of Beyonce Mass yesterday.

It’s understood the Wednesday night vine service has 50 people in attendance. However, the moment Beyonce’s name was included, the service had 900 attendants.

“We didn’t expect this response,” said Reverend Jude Harmon. He adds that Grace Cathedral put the invite to the service on Facebook and it blew up.

“We thought it would be kind of a small exploration as a community about what it means to lift up black female voices because traditionally the church hasn’t done a great job of that. I use Beyonce as a central figure to have these conversations about the realities that black women face,” said Reverand Yolanda Norton of the San Francisco Theological Seminary.

The idea was was conceived from a class called “Beyoncé and the Hebrew Bible” led by the Rev. Yolanda Norton, a San Francisco Theological Seminary assistant professor whose specialty is the Old Testament. Norton worked very closely with one of her students, Sam Lundquist, a pastoral intern at the cathedral.

READ ALSO:   Dress Beyonce Wore When She And Jay-Z Renewed Their Vows Costs $10,300