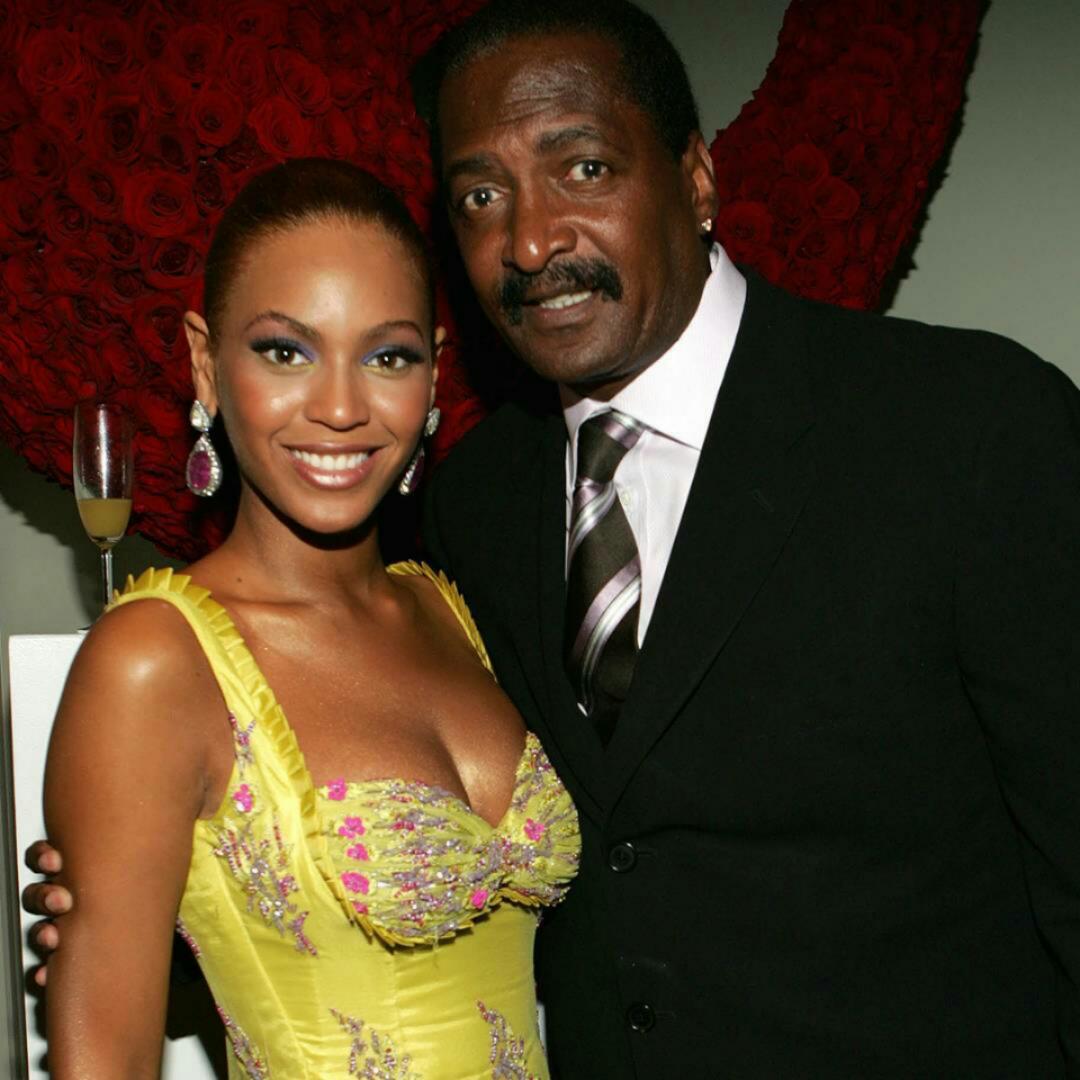 Beyonce took to Instagram on Wednesday to reveal she and her husband Jay Z were expecting twins. The news threw social media users into a frenzy because there was no sign the singer was pregnant. Shockingly, amongst those who expressed shock at Beyonce being pregnant was her father Mathew Knowles who teaches entertainment industry courses at Texas Southern University. He told The Insider:

“I was shocked. Let me tell you what happened. I got a first text, and I was like, ‘Why is this person saying congratulations?’

“Then I get a second text from one of my students at Texas Southern, and I was like, ‘What are you talking about?’ He was like, ‘Go to the web.’ I didn’t know myself.”

READ ALSO:   Tonto Dikeh Shares Photos Of Her Son’s Online Learning, But He Gets Mad Because He Thought He Was Going Shopping

Mathew Knowles, who was formerly Beyonce’s manager, goes on to say that once he heard the news, he quickly called his daughter and they had a “wonderful” chat. He said:

“I was like ‘B,’ [and] she said, ‘Hi, Dad.’ I was like, ‘You’re OK?’ Because she sounded a little tired because she’s working on the Grammy performance.

“We just had a wonderful daughter-dad conversation. [But] I’m not gonna tell you all of that…

READ ALSO:   God Was Showing Off When He Created Me — Ghanaian Actress Rosemond Brown Admits

“I’m extremely, extremely proud and happy, both with Jay and her. And Blue Ivy is gonna have some brothers and sisters. Blue Ivy is already excited.”

Mathew goes on to add that Beyonce’s method in which she broke the news was was “smart” despite him being kept in the dark. He said:

“That was very smart that she did it rather than someone else, [like] the media, doing it. So I think that was a really smart move on her.”

Recorded an #Instagram video for the first time. I think I can get the hang of this. LOL. Congrats again @beyonce and #jayz! #beyonce #Proud #family #TheCarters #Granddad #mathewknowles @instagram

Chai! Imagine a Nigerian lady being pregnant and her parents get to hear the news via social media…LOL