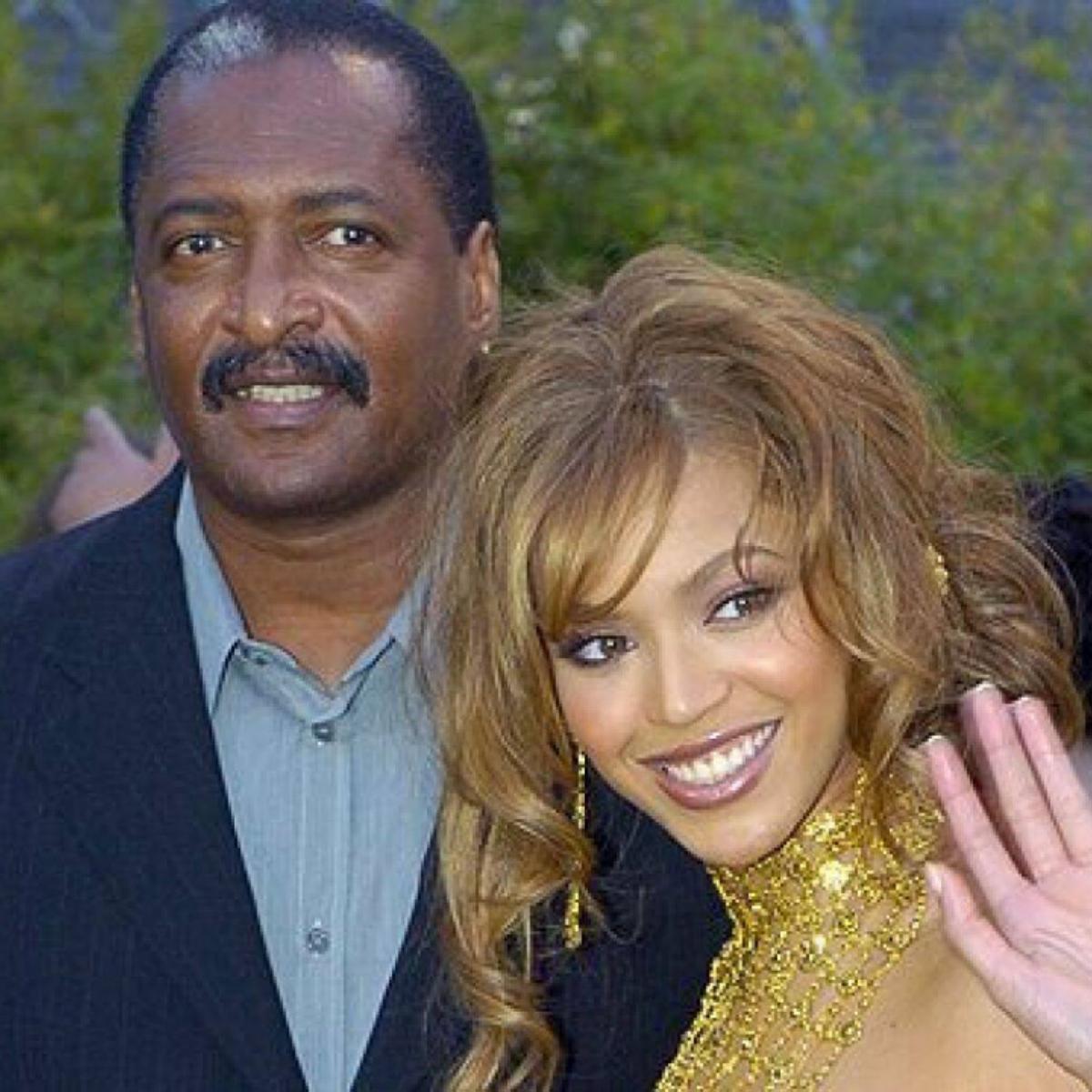 In an exclusive interview with Good Morning America’s Michael Strahan, Mathew Knowles, 67, opens up about his fight with breast cancer. The GMA host asks Solange and Beyonce’s father in a teaser released via Twitter on Tuesday, “How was it to tell your family about the diagnosis?”

However, it’s unclear from the preview when Knowles first received his diagnosis.

Mathew is a longtime supporter of his daughters’ careers, especially Beyoncé’s.

“I think that’s the beauty of her creativity and I think that’s what makes it so special, is that it relates to everyone,” he explained to E! News after the release of Lemonade. “Every one of us have been disappointed before and have had to go through the grieving process of anger and, you know, disappointment and then acceptance and forgiveness. And I think that’s why this again is touching so many people, because it’s universal. Everybody can relate to it.”

READ ALSO:   "Even If Na Gala, Get Up And Go And Sell It" - Actress Chioma Akpotha

He was married to their mother, Tina, for over thirty years but they divorced in 2011. Knowles then married Gena Avery in 2013.

Watch a teaser for the emotional interview below.

TOMORROW ON @GMA: @MathewKnowles, the father of @Beyonce and @solangeknowles, sits down one-on-one with @michaelstrahan and reveals his fight with breast cancer. See the EXCLUSIVE interview only on GMA tomorrow. pic.twitter.com/Gmojh40ARb

Nigerian Celebrity News: Zlatan Ibile Reacts To Headies Nomination Alongside Rema, Lyta, Fireboy And Co For The “Next Rated” Award

Nigerian Celebrity News: Actress Ini Edo Vows To Expose 'Someone' Who Threatened Her But Here’s How Uche Jombo Made This Story