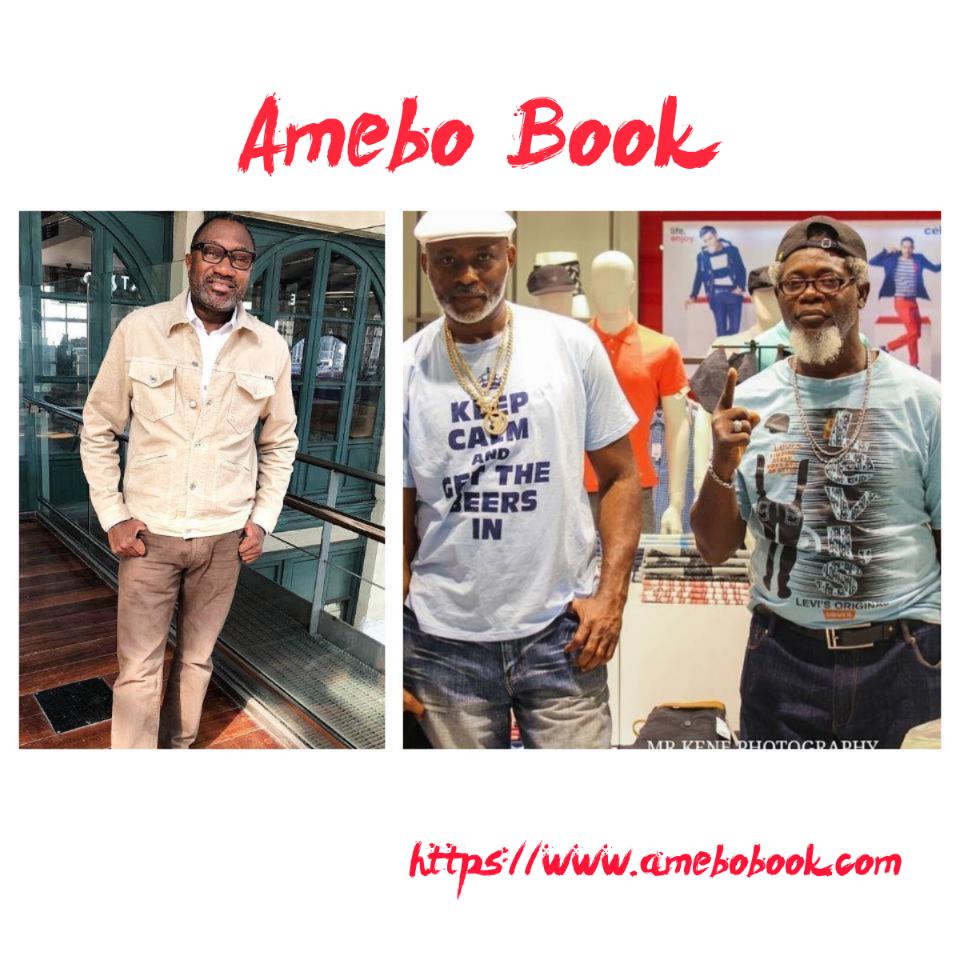 Richard Mofe-Damijo just announced on Instagram that Femi Otedola has agreed to settle Victor Olaotan’s medical bills. It’s understood the veteran actor who is best known as Fred Ade-Williams in the long-running television drama Tinsel, will need $50,000 to travel overseas for treatment.

READ ALSO:   Being A Little Crazy Helps To Keep You Sane - Biodun Okeowo Says As She Shows Off Curves In Ripped Jeans

“So, a few days ago, I reached out to @femiotedola asking for help for my friend and brother Victor and just this morning, Femi calls to tell me that he would take care of ALL of Victor’s bills. He told me that he is already on it and that his people are already talking with Victor’s wife. Is God not awesome????? I can’t even contain my joy and gratitude. Thank you Femi @femiotedola you are a man and a half and thank you to my young friend @gbenroajibade for championing this cause, they really don’t make them like you anymore, you are such an amazing “child” and I am proud to know you.
Thank you to everyone who has supported in one way or the other. It’s been a long time coming”

In 2016, Victor Olaotan was involved in a ghastly car accident which left his legs in need of amputation.

Shocking!!! Cardi B Announces She Has Split From Husband Offset Says "We Just Grew Out Of Love"

Ghana's Stonebwoy Gave Himself These Military Titles, Trolls Think He "Cannot Jump Over A Gutter"

Being An Only Child, I Was Raised By My Mom To Do All Chores – RMD Speaks On Gender Equality, Challenges Banky W, AY Comedian To Do Same